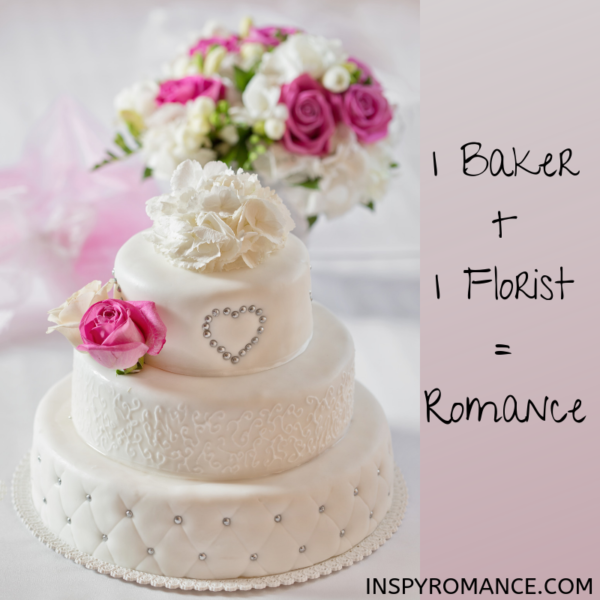 One of the perks of being a writer is that I occasionally get to read other authors’ works before they are released to the public. There’s the “sneak peek” factor, of course. When I get to read something before it’s released, I can pretend that I’m one of the cool kids for a bit. Enjoying the story, though? That’s the icing on the cake.

You may be familiar with Elizabeth Maddrey’s Peacock Hill series –A Heart Restored, A Heart Reclaimed, A Heart Realigned, and A Heart Redirected. If not, you can read a little bit about each book in this post. This week, though, I got to read book five – A Heart Rearranged.

You may recall that, in book four, the wedding planner Sean tried to avoid the florist Vanessa because she was a little too aggressively interested. You may also recall that Sean preferred to use a specific baker – a colleague named Topher. 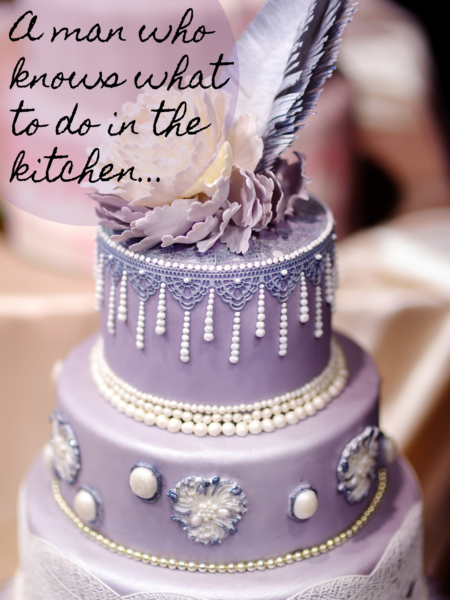 I was fascinated by Topher. He had some interesting views on life, and he was a baker. Admit it. Whether it’s baking or washing dishes, there’s something sexy about a guy who knows what to do in the kitchen. And I kind of like a guy who isn’t afraid to think outside the box. In book four, Topher was grappling with a question about how to live out a certain aspect of his faith, and what made him stand out to me was that he wasn’t afraid to ask the hard questions and seek the answers from God. Topher wasn’t content to fall into line with the status quo. He wanted to make sure that his actions matched God’s character.

As for Vanessa…I’ll admit I wasn’t super crazy for her in book four. She was trying a little too hard to catch Sean’s attention. Desperation was never intended to be worn as an accessory, and yet it seemed to be a standard part of Vanessa’s wardrobe.

A Heart Rearranged took both of these characters, developed them further, and showed them in a whole new light. It was great to see Topher step out of the supporting character role and get to shine in a story all his own. He is quite a guy. There’s a lot more to him than wedding cakes and a nontraditional name. Discovering who Vanessa was underneath the perception I’d have of her in book four, though, was the real treat. Everybody has a story, right? We all know that, and yet so often we are quick to judge people – and characters – by what we see on the surface, without bothering to peel back the layers and understand who they really are. 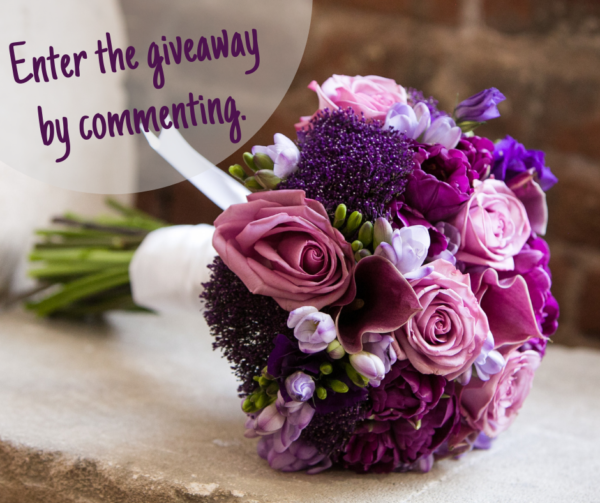 There’s a lesson in there for all of us, isn’t there?

A Heart Rearranged should be released in a couple of months – late August or early September. Stay tuned to Inspy Romance for updates. In the meantime, though, comment below to be entered in a giveaway. One winner will be randomly selected to receive an e-book copy of her choice of any one of the first four Peacock Hill books.

So tell me, what lessons have you learned (or re-learned) through fiction recently?