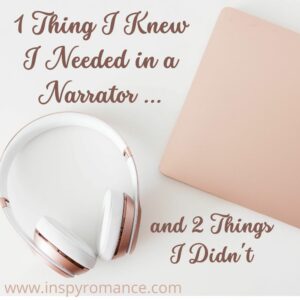 When I set out to make my Sewing in SoCal series available in audiobook form, I was looking for one specific thing in a narrator. I needed someone who could bring each of these five unique ladies to life and give them each a unique-sounding voice. I didn’t want any one of them to become lost and confused with another. And I wanted to keep the same narrator across all 5 books so whoever was going to take on the job had to have the ability to create five distinct voices. Because that was my goal, I found a chapter in Molly where all five woman are together, each speaking and interacting with each other, and uploaded that scene as my audition sequence where narrators could read and try out. Some narrators were fairly easy to wean out whether because their voices didn’t sound what I imagine my characters sounding like in my head or because the quality of the equipment they were using wasn’t at the level I was looking for. I narrowed it down until I finally decided on Steve Incremona. She brought my characters to life in a way that I didn’t know was even possible and had me laughing at scenes and phrases that I had read a millions times while writing/editing but sounded new and fresh to my ears. She totally fulfilled the one requirement I knew that I needed in a narrator for this series.

It wasn’t until just last week when I was listening to the files for Betsy that I realized she totally nailed 2 things I didn’t even know that I needed but now couldn’t live without. 2 things that I’d even really forgotten about in the book since I’ve been away from it for so long. See, Betsy’s character is from an Argentinian family. She’s fluent in three languages: English, Spanish, and Sarcasm. It was the fairly descent exchange in Spanish that had slipped my mind when I sent my narrator the manuscript to start recording. Probably something she would have liked a heads-up on. Something I should have asked if she could even accomplish.

So, being able to speak Spanish, something I didn’t know I needed when I first started looking for a narrator. The second thing…Well, that might have taken me even more by surprise than listening to Spanish flow through the speakers. Asher, the hero in Betsy, is the lead singer and guitarist for a worship band, True North. Betsy herself can sing, although she refuses to in front of a crowd because of reasons (you’ll have to read the book to find out *wink*). But there’s a scene where they are on the tour bus and they play a game called Highway Harmony. One person starts to sing and another has to join in by singing the harmony. In the book, Betsy starts to see Amazing Grace.

I’m sure you probably guessed where I’m going with this.

Haha, funny side note, the reason Betsy is releasing in audio 4 months after the ebook and paperback is because Stevi was on tour with her band. Once she got back, she recorded this book about a band on tour. 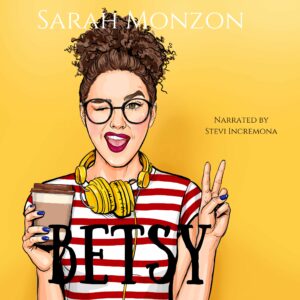 Betsy’s audiobook files are still in the process of being approved but the book will be available on Audible soon! In the meantime, you can listen to Stevi Incremona bring Molly, Jocelyn, Nicole, and Amanda to life. 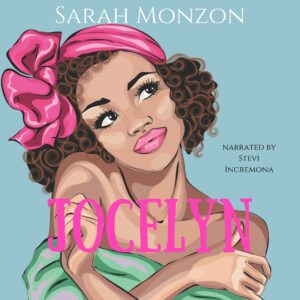 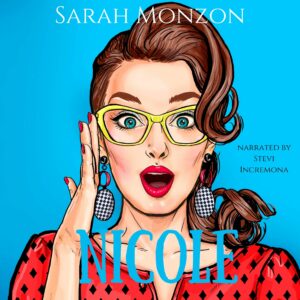 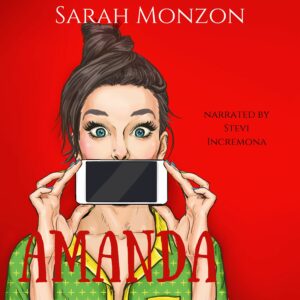