Hello, friends. Heidi here offering a peek behind the proverbial curtain at my creative process. Today I’m sharing the inspiration behind my current project, a novella called More than Words. If you’ve ever watched the films The Goonies and Kindergarten Cop, then you’ve caught a glimpse of Astoria, Oregon. Although it has a rather damp and gloomy climate, it’s a quirky little town with a lot of maritime history and a significant Coast Guard presence. I visited a friend there and camped at a state park nearby several years ago. Both experiences made an impression apparently, because writing a story set in Astoria became a priority for my writing life. But no matter how much I brainstormed, I couldn’t quite settle on a main character. Then I was in the midst of writing another manuscript when Jake, the hero of More than Words, showed up unexpectedly in my imagination. I banished him temporarily, but he’s a confident dude. I couldn’t ignore him forever. Suddenly I had a main character and a setting. When I saw this amazing eBook cover on a graphic designer’s website, I knew it was the perfect match for the story formulating in my head.

I hope Astoria, as well as Jake and Aubrey’s story, captures your attention, too. Without further delay, here are ten fun facts about the community, the cover reveal for More than Words, and an excerpt. At the end of the post I’ll also tell you how you can read this novella for FREE. 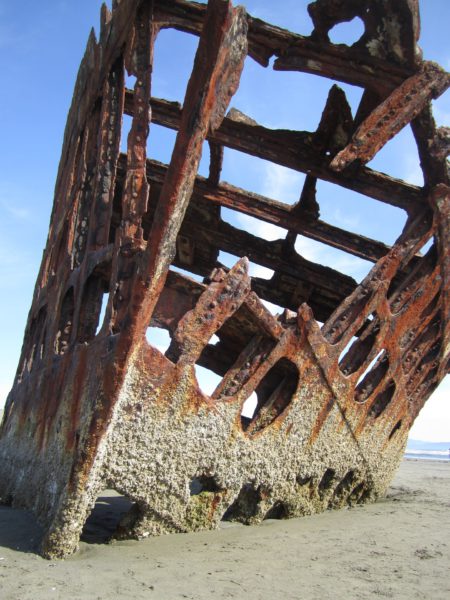 5. The U.S. Coast Guard Air Station Astoria was established in August of 1964. They are responsible for search and rescue missions, aids to navigation, environmental protection and support for the cutters Alert and Steadfast, which are both based in Astoria, too. (While this particular helicopter is based in Texas, it’s a great example of the helicopter flown by Jake in More than Words). 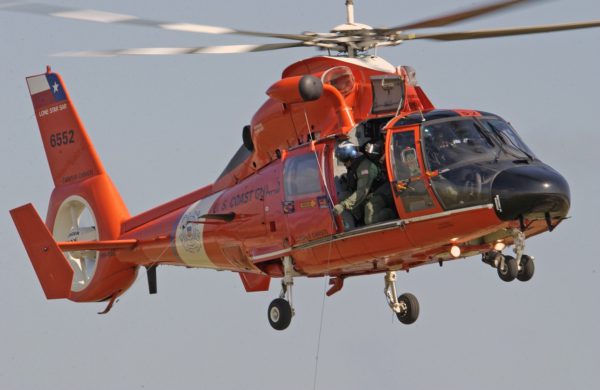 6. The mighty Columbia River, arguably one of the Pacific Northwest’s most valuable resources, dumps into the Pacific Ocean at Astoria. “This is one of the most dangerous river bar crossings on the planet where waves can exceed forty feet in height.” ~Columbia River Maritime Museum

7. Hungry for fish and chips? Astoria is the place for you. A fishing boat called the Bowpicker is parked on a lawn and the owners are happy to serve you. Skeptical? See for yourself here. 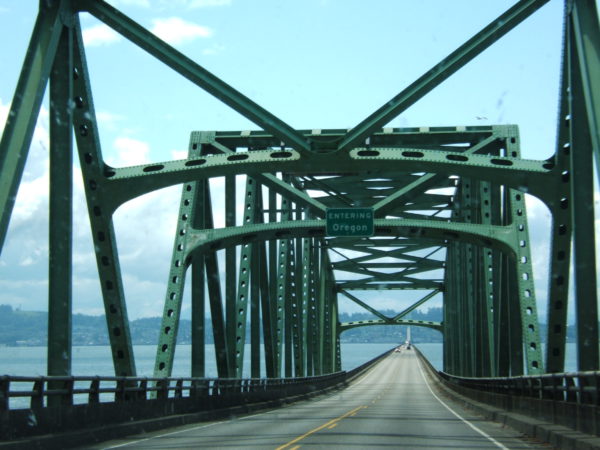 8. The Astoria-Megler bridge is 4.1 miles long, the longest 3-truss bridge in the world. It also holds the record for the fastest speeder ever clocked by the Oregon State Police. The vehicle was traveling at a smokin’ hot 159 miles per hour. ~Oregon Live

9. The Lewis and Clark Expedition wintered at nearby Fort Clatsop in 1806. It rained all but 12 days and was recorded in their journals as a miserable experience.

10. Astoria is also home to the Astoria Column or the Astor Column (the name is a source of much debate), a 125-foot column that depicts the history of the area in murals. 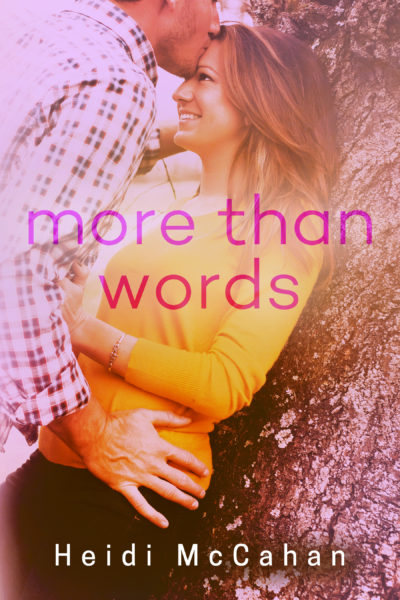 Aubrey Keller leaned back as the server cleared her empty dessert plate. What a relief to see the silverware and delicate china make an exit. She didn’t have a clue which spoon to use first, but the turtle chocolate cheesecake she’d devoured was worth the agony of fumbling her way through a fancy meal. She scanned the Rosecliff mansion’s grand ballroom, admiring the luxurious brocade draperies above the arched windows, the hand-painted ceiling, and crystal chandeliers twinkling overhead. So decadent. And quite an upgrade from the university dining hall across the river, where she’d eaten most of her meals for the past four years.

The band on stage in the corner played the opening notes of a slow song. She stole a quick glance at her date for the evening, Jake Womack. Wow. He wore that white uniform like it was made for him. Warmth flooded her cheeks and she forced herself to look away. They might be strangers, paired together last-minute for the Coast Guard Academy’s spring dance, but she had to admit her roommate, Kate, hadn’t exaggerated—he could stop traffic with that smile.

Jake pushed back his chair and stood, extending his hand. “Aubrey, would you like to dance?”

Butterflies took flight in her abdomen. Add impeccable manners to his list of impressive attributes. Play it cool. Wiping her clammy palms on the cloth napkin in her lap, she stood then dropped the napkin on her empty chair.

“I’d love to.” Aubrey took Jake’s hand and let him lead her onto the dance floor.

He guided her in a slow circle, while she gripped his upper arms, praying she wouldn’t stumble. Dancing was so not her thing. Jake’s clean-shaven angular jaw hovered inches away, and the spicy scent of his cologne teased her senses. If she wasn’t careful, she could easily fall for him. Hard. Don’t be ridiculous. You just met. Sure Kate had raved about him, but they were cousins. Not exactly an unbiased opinion.

Jake smiled, his eyes warm like pools of melted caramel. “Have I mentioned how amazing you look tonight?”

Heat crawled up her neck. “Maybe. Tell me again.”

His smile morphed into a grin. “That dress is incredible. It’s the perfect shade of blue to match your eyes.”

“Thank you. Your uniform looks good, too.”

The rich timbre of his laugh made her heart race. “That’s sweet of you to say.”

She squeezed her eyes shut. Lame. Why couldn’t she come up with something more profound? A speech pathology major who tripped over her words. Imagine that.

Jake drew her closer, resting his cheek against her hair. With every turn around the parquet wood floor, Aubrey willed herself to savor the moment while the nagging doubts battled in her head.

In her second-hand dress and borrowed stilettos, wasn’t it obvious she didn’t belong in this world? Everything about this night was exquisite. Magical. The stuff of little girls’ dreams.

Yet, much like Cinderella, she’d make her way back to the university and her dorm room before the stroke of midnight. Not even a guy as kind and respectful as Jake would stick around once he found out where she came from. He’d graduate in two months and receive his commission as a junior officer in the Coast Guard and she’d keep doing whatever she could to scrape together enough money to afford graduate school. She’d learned from an early age the stuff of fairy tales wasn’t attainable. Not for her. But what was the harm in pretending? Just for tonight. Why couldn’t she imagine this handsome man holding her in his arms offered the possibility of forever?

Want to read more? The complete novella will be available exclusively for my newsletter subscribers. Sign up now and you’ll receive the digital edition of More than Words when it releases in July.

Your turn: tell me one quirky fact or detail about your hometown. I’d love to hear more about where you’re from so please leave a comment below.