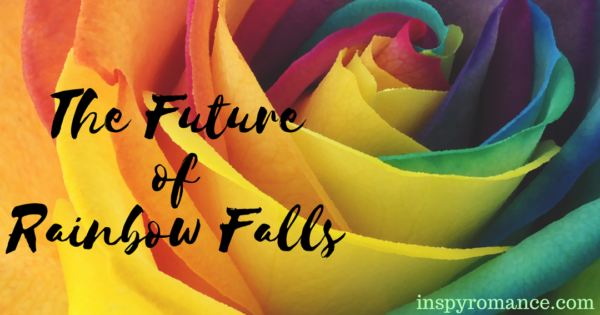 A couple years ago – 2014 I think – I had a regency romance come out. The title was Queen. And the funniest thing happened. When I went to Amazon and searched for “Heather Gray Queen” I did not find my book. Instead, I found a boatload of bedding. It was all queen-sized, of course. And the color was…yeah, heather gray.

The funny thing is that, when I’m choosing book titles, I often go to Amazon or Goodreads and look to see how many other books have that same title. Queen was a safe one. There weren’t a million other books by that name. Queen, along with my name, though, was completely lost as a book. In fact, one reader messaged me to tell me I hadn’t written a book – I’d written a bed set instead.

I, of course, shared this funny story with my husband. He just looked at me. “I don’t get it.”

There are some fundamental differences between men and women. This is one of them. 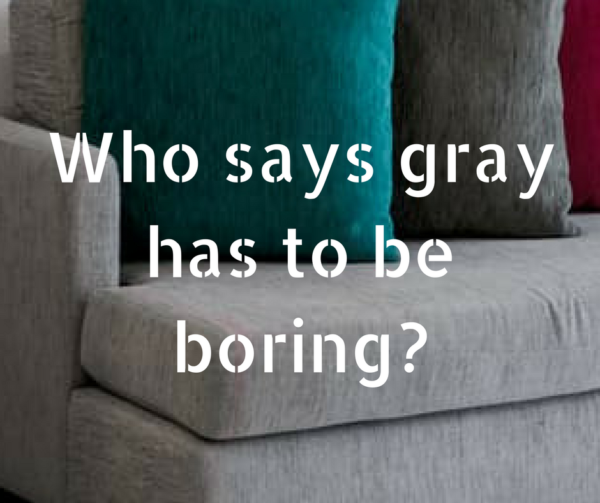 So as I explained to my husband that my name – Heather Gray – is indeed a color, I got this idea for a series…and Rainbow Falls was born.

Now fast-forward a few years. Why so long? I had other writing commitments that I needed to keep, and this series idea needed time to percolate. We (the series and I) are both better off for the wait.

The first book in the series, Skye, is complete. The first draft is, anyway. Technically, I suppose the second draft is done, too. Some people write their story, and it’s amazing and ready for the editor. I write my story, edit my story, edit my story some more, think about my story, edit it again, and then again, and then reach out to an editor and see if they can fit me in…and hope I’ll have enough time for one more round of edits before I send it to them. It makes for a slow editing process, but the end story is always worth the effort. Because nobody wants to read my first draft. Trust me on that. *wink*

Anyway…Skye’s is the first book in the Rainbow Falls series. Can you guess her last name? 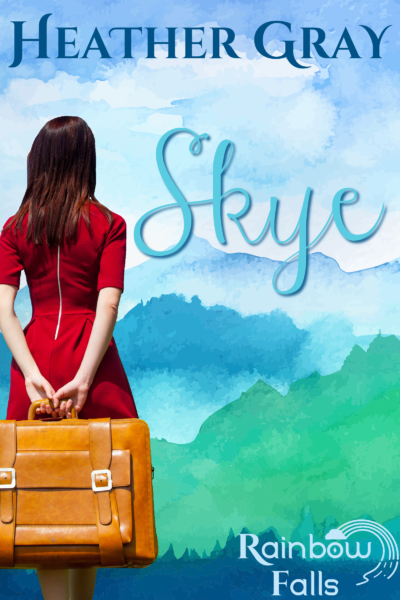 Skye Blue is the unwilling owner and CEO of a company she never wanted to inherit. She’s running from her responsibilities, from memories that haunt her, and from what she sees as her greatest failing in life. And who should she meet while she’s on the run? A man who – sort of – works with runaways.

Sam Madison is a former Marine with battle scars, tattoos, and a heart for serving God. He ends up in the seat next to Skye as she flees to Rainbow Falls. Sam started a homeless shelter for military vets, men who are often running away from themselves while battling their own demons. There’s no way the woman sitting next to him is a vet, but her eyes carry the same shadows as so many of the men he works with at Samaritan’s Reach.

Sam looks like he’d be more at home in a prison yard than on an airplane headed to Rainbow Falls. Skye, who battles anxiety and fear on a daily basis, struggles to find the courage to look past his exterior to the loving heart within.  How will God use the town of Rainbow Falls to touch the hearts of two mismatched people who need each other more than either of them realizes?

Rainbow Falls is still a work in progress, but I can’t wait to continue building this community and getting to know the people who call it home. I’ve had so much fun coming up with character names, too! While they’re not all *strictly* colors, they’re still fun. (Skye Blue, for example – the color is sky blue. My red characters’ last name is spelled Rhed.) 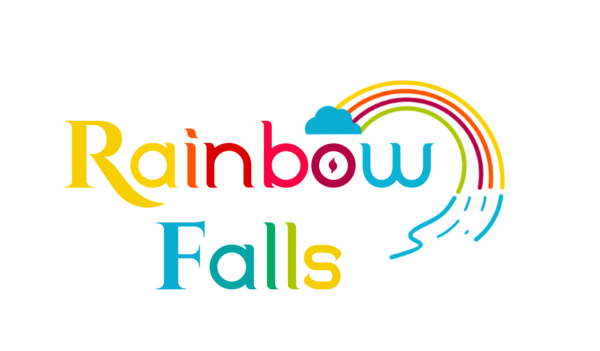 And never fear – there’s a reason so many people have color names. It all ties back to Rainbow Falls and a speech Emmaline White gave many years before…

I’ll be sure to let you know when Skye is available for purchase in the spring.

In the meantime, let’s have a giveaway!

One winner will receive a $5 Amazon gift card.

To enter, comment below and tell me what your favorite color is and why.

***This giveaway is now closed. The winner has received her prize.***