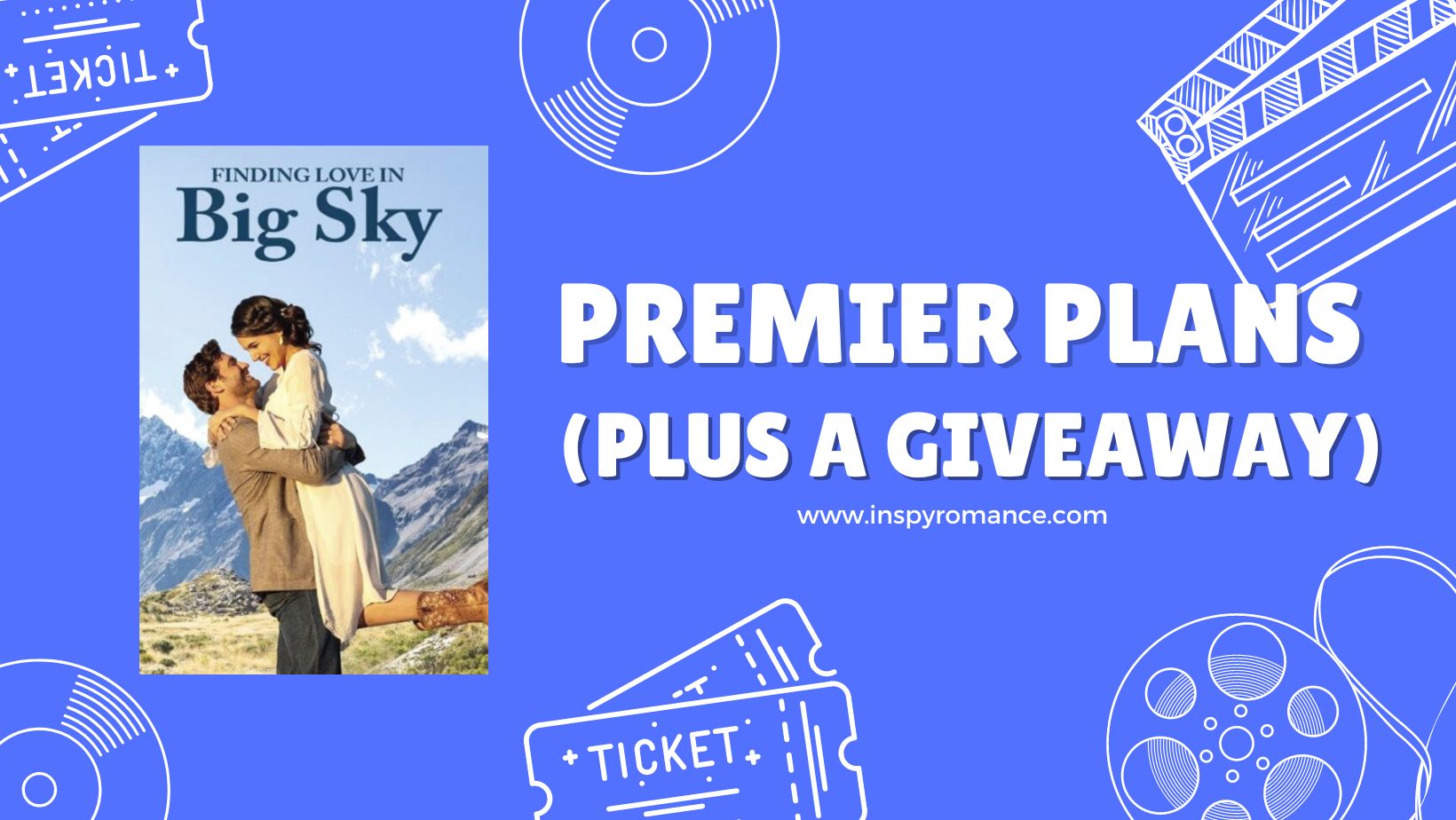 It was exciting when my book Finding Love in Big Sky was made into a movie, but nobody in the United States has been able to watch it yet. Until NOW.

Okay, not exactly now. But soon. I’ve got viewer info for you, and I’ve got almost three months to plan a big red carpet premier. I hope you’ll join me!

Just to clear up confusion, it’s not going to be on Hallmark. I think people assumed Hallmark because I had reviews that said it would make the perfect Hallmark movie and because it’s a sweet Christmas romance. But there are other channels out there that show sweet romance films, you know. Plus the producer ended up taking Christmas out of it, so you can watch it year round if you want!!!

In Canada, Finding Love in Big Sky aired on the Heart and Home channel, and if you live in Canada, you can watch it by clicking here. I was told someone from that channel said it’s the best movie they’ve aired. So that’s pretty cool.

If you love sweet romance and want to help me make the most out of this love story, here’s my premier plans. I’ll be doing an online countdown on social media, and I’ll live tweet/facebook/instagram insider info as the movie plays. You can join me in any one of those forums, or you can come watch it with me in Boise.

My hubby actually proposed in a movie theater with this video, and the owner of the movie theater offered to show Finding Love in Big Sky  when it releases. You know what makes this even better? It’s airing on my parents’ anniversary.

I don’t have all the details for my event yet, but while I’m planning it, here are some fun things you can do in preparation:

1.) Read this blog about how I got my book optioned for film.

2.) Check out behind the scenes photos from my time as an extra on the set.

3.) Watch other movies from the series.

4.) Read the book and/or host me at your book club. (I’m going to be a surprise guest at a book club this summer. Maybe it’s YOURS.) 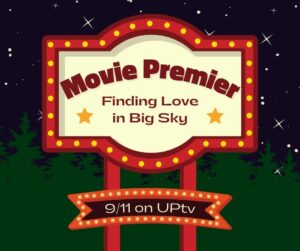 Answer the question below to be entered to win a free audiobook download of Finding Love in Big Sky: What inspirational Christian fiction book do you think would make a great movie?