What a sweet time the past two weeks in the UK have been. Starting with Autumn… No, not the season—the writer. I had the great privilege of spending two hours in London at the amazing St. Pancreas Station with fellow Inspy Romance author, Autumn Macarthur, when we landed in the UK on May 3rd. Meeting the author responsible for my journey into indie publishing—a person who has become a very dear friend—was definitely a huge highlight to my British holiday. And of course, we spoke writing for most of the time we were blessed to have together. 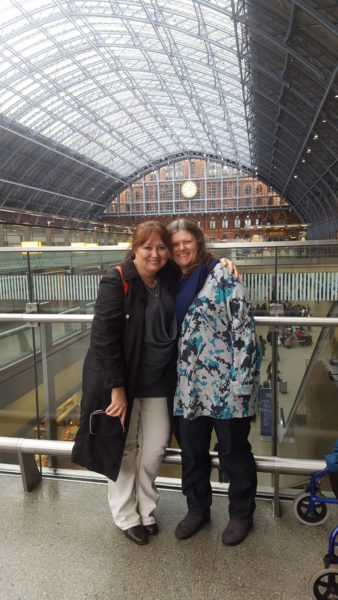 But it wasn’t just the “season” that happened to be special. Not only did I meet Autumn, I came across some beautiful spring “blumes”, ones dear to my heart—Magnolia, Rose, Heather, and Holly Blume from my Seven Suitors for Seven Sisters series. 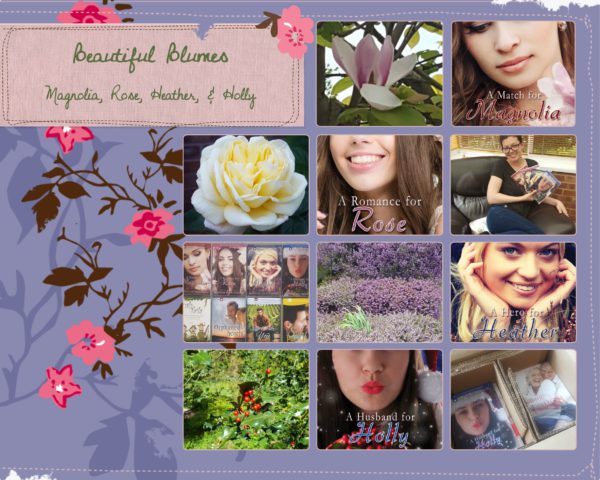 I was thrilled to find them waiting in a box from CreateSpace for me, as well as along our many walks. My niece who lives in London was also super-excited to get her paperback copies this weekend. 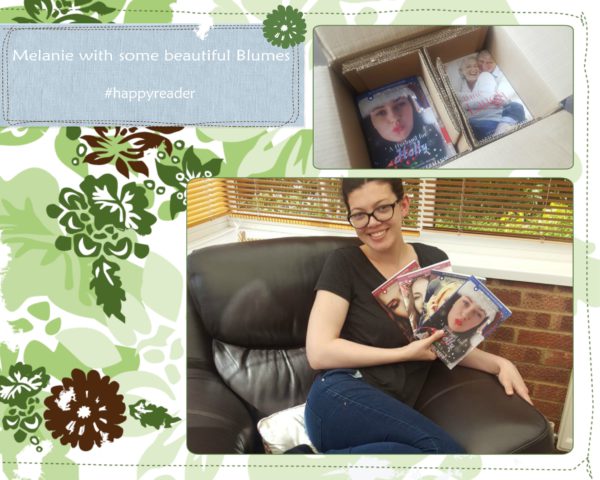 Last week, my hubby, sister-in-law, and I took a day-trip to Cambridge. What an amazing city! Beautiful old universities and colleges, and a myriad of bicycles—some parked outside learning institutions or old buildings, others whizzing by so fast you had to make sure you stayed well clear of their designated path. And oh, the college-boy-look punters propelling flat, rectangular boats by thrusting a long pole against the bottom of the canal that borders the universities… Sigh! Definitely plenty of romance-writing fodder there. 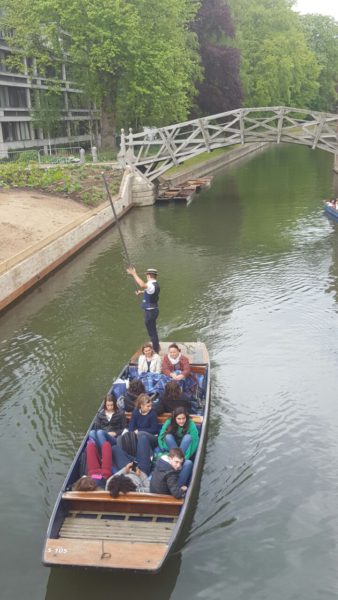 Another thing that made me sigh in this city was the Bridge of Sighs…an intriguing enclosed bridge spanning this same canal. Sadly, I don’t have a photograph of the attraction. Despite my initial thoughts that it would be oh-so-romantic and that all one would be able to do when you saw it was to sigh at its beauty, the air expelled was rather in frustration at being unable to see this bridge from anywhere except to take the expensive punt cruise down the canal. Could this be the reason for its name?

Inside Heffers bookstore, I came across two unusual romance-related items. The following games certainly caught this romance author’s eye, and had they not carried a hefty price tag, I would likely have bought them both for myself. 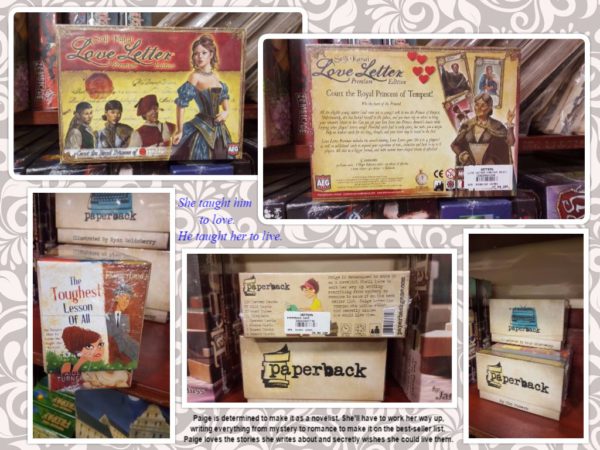 This past Sunday we visited Kirby Hall, an impressive Elizabethan country house dating back to 1570 which fell into ruin in the 19th century. The house was completed by Sir Christopher Hattan, one of Queen Elizabeth I’s favorite courtiers. Rumor has it that he caught the queen’s eye with his excellent dancing. Using new ideas in architecture and design, Kirby Hall was built in the hope that the queen would visit on her annual journey around the UK. Despite her fondness and favor of Hatton, appointing him to prominent positions in the royal household and eventually Lord Chancellor and a Knight of the Garter, she never did. During the early years, these appointments and the valuable grants the Queen showered Hattan with, prompted rumors of him being the Queen’s lover. With Hatton never marrying, one can’t help but wonder if there was any truth to the rumors and whether perhaps he was in love with the Queen. 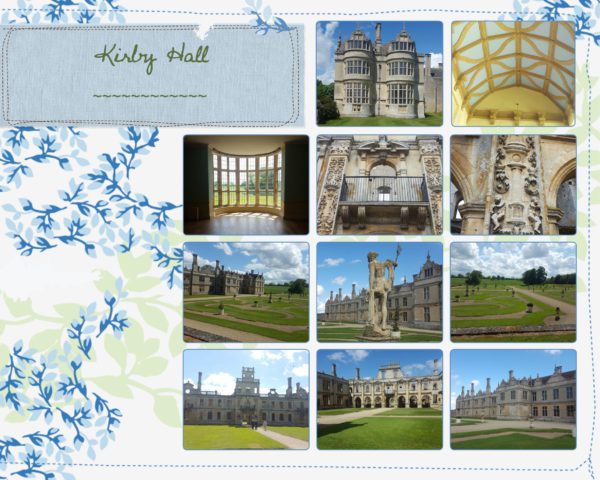 We hope to visit Levens Hall in the Lake District on Sunday, another Elizabethan 16th century house and storyworld for A Match for Magnolia plus several scenes in my soon to release, A Courtship for Clover. Even A Hero for Heather had a scene or two taking place there. I can’t wait to walk through the gardens and house, imagining my characters’ lives in this spectacular place. Hopefully next time I’ll be able to share this experience with you.

Before I go, I’d love to hear what your favorite storyworld is that an author has transported you to.