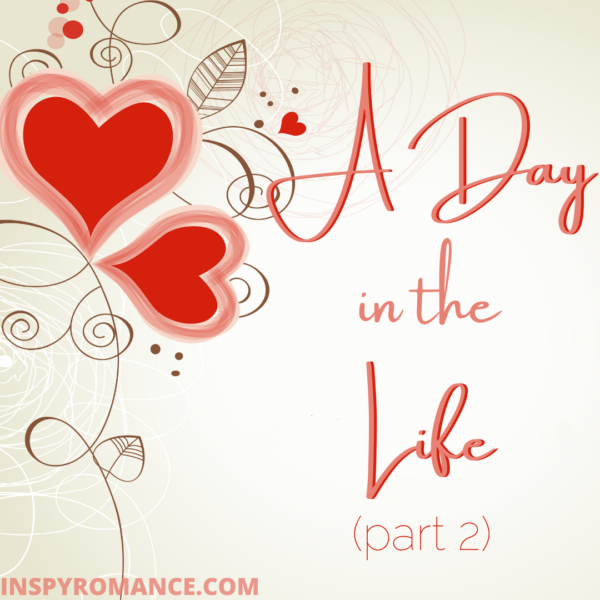 Hey Everyone! I hope you’re having a fabulous day! I’m continuing my serial story this month. You can check out the first installment here.

A month later, my big, beautiful life was still incinerated, scattered ash around my feet.

My spreadsheet – the one I kept because I was that kind of person – seemed to want me to believed that I’d applied for a whopping 129 jobs.

Personally, I refused to believe it.

If I’d applied for 129 jobs, I’d have gotten at least one job offer, right? To apply for 129 jobs and receive not a single job offer would mean I wasn’t worth hiring, that I was a pariah, that nobody in their right mind would want me on staff, and that everything I’d believed about myself up to that point was a grand illusion in which I’d played the misunderstood heroine.

Reality could be ugly sometimes, sure.

One hundred and twenty-nine job applications and not even one teensy-weensy job offer, though? That wasn’t ugly. It was something else.

Embarrassing (if I’d told anyone).

Horrifying. The kind of horror that wakes you up in the middle of the night, cold sweat dripping down your face, your heart racing, and a gut punch of fear there to keep you company.

Or, you know. It’s an opportunity. A chance to grow closer to God. To learn to trust. To rely on Him.

Okay, so maybe I was failing at this whole trial thing. When I woke up in a cold sweat at two in the morning, I thought about where the rent money might come from. Not about the mighty work that God was doing in my life.

If my present life – or my Christian walk – was a tweet, it’d say #faceplant and #epicfail. 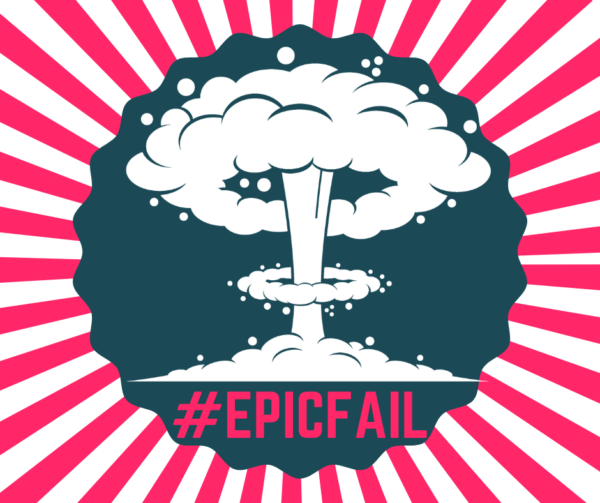 On the bright side, it’d been an entire month, and the twins hadn’t made me cry, scream, throw glue sticks, or puke in my own garbage can. I’ve decided to count that a huge win. I have to balance the scale somehow, and the losses on the other side are piling up faster than I can hit the submit application button.

I even kind of liked the twins. Alistair and Amaria were growing on me like…um…like fungi on a shady hillside.

Some people pay lots of money for that fungus. Not me so much. I’d rather have bacon than mushrooms. Of course, in that analogy, I’d be the shady hillside, not the one picking the ’shrooms. Which makes sense, in a way. It seems like a raincloud has been following me around lately.

It’s Sunday morning, and I refuse to obsess about my spreadsheet or all the pleasantly phrased rejections I’d received this week. And the week before. And the one before that.

Nor was I going to think about all the places that didn’t bother with a formal rejection, the ones that instead ignored my existence.

Nope. Today is all about the kiddos.

My new kindergartners were adjusting well. The twins were…well…generally okay. Again, no puking, throwing, crying, or screaming on my part. Alistair and Amaria got a little wild sometimes, but as long as I put a stop to it before they got everyone else wound up, it’s manageable.

Although, if I’m being honest, I think Alistair enjoys the drama. That boy can work everyone up into a drama-filled frenzy like a teenager girl with raging PMS and a cheating boyfriend. Amaria, on the other hand, bats those wide chocolate-brown eyes, and every boy in the class is instantly willing to do her bidding. Even if it’s going to bring them personal harm. She has crazy dangerous girl powers. Heaven help her uncle in another eight to ten years.

Hm. I’d better make sure the glue sticks were locked up. Nobody needed a repeat of the previous week. The occasional barely averted disaster was all well and good, but Mr. Short didn’t exactly appreciate it when other parents complained to him about his niece’s and nephew’s shenanigans.

The classroom door opened behind me. Kids weren’t supposed to arrive for another twenty minutes, but sometimes families got to church early. I put on my big, happy-to-see-you smile and turned.

“Hey Miss Z.” Alistair barely spared me a glance before looking over his shoulder and shuffling to the side so his sister could slip in beside him.

I tried to keep the suspicion out of my voice. “Where’s your uncle?”

Alistair stared at his feet.

“Please answer me. Where is your uncle?”

Alistair spoke to his shoes. “He, uh, might be in the bathroom.”

Did she even want to know?

“Doing what?” Obviously common sense had abandoned her.

Amaria tried to dig the tow of her shoe into the low-pile carpet that had zero give. “Cleaning up.”

Footsteps came marching down the hallway.

Alistair’s eyes nearly swallowed his face. He grabbed his sister by her hand and vanished in less time than it took for a sugar-addled toddler to say, “Mine!”

The classroom door opened again, with significantly more force this time than last, and there he stood. Maximillian Jacob Short. Only, his hair was soaking wet, his tie was askew, and his normally crisp white shirt was rumpled and wet, and dark splotches were scattered across his suit. He brought with him the aroma of…um…oh…

I swallowed the bile and pinched my nose. I was cursed with a strong gag reflex. 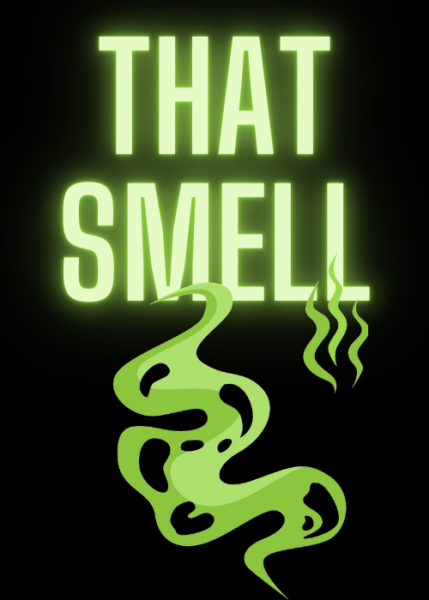 He smelled like a cross between rotten eggs and ammonia.

I closed her eyes against the ammonia burn and waved a hand to try to dissipate the egg stink. Only seconds had passed, and I was already getting light-headed. “You have to go.”

Mr. Short looked from me to the children hiding behind me. Thunder clouded his face and lightning flashed in his eyes. “I can’t leave them here.”

“I’ll keep an eye on them.” Just, get out. Seriously. Please.

His gaze returned to mine, but this time he had the storm locked down behind an implacable wall. “I won’t be back by the time class is over.”

“They’ll sit with me. I won’t let anything happen to them.”

He stared hard at the two pairs of eyes barely peeking out around my sides. “I’ll be back. Behave.”

The kids gave no verbal response, but he must have been satisfied with what he saw. He glanced at me, his face a blank canvas. Then he turned and left the room without another word.

As soon as the door closed behind him, I spun on my heels, crossed my arms, and gave the two little darlings my stern-but-not-too-mean teacher gaze. “What did you do?”