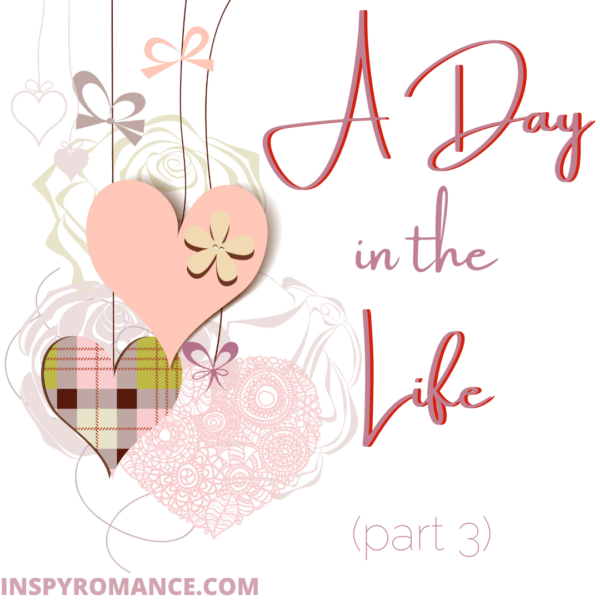 Hi there! As you may recall, I’ve been sharing a little serial story with you guys. If you haven’t read (or have forgotten about) the first two parts, you can click here to go back and read Part 1 and Part 2.

I hope you’ve been enjoying reading the story as much as I’m enjoying writing it. :-)

I don’t judge parents. Usually. It’s a hard job, and everybody has ups and downs. Parents get some things right and some things wrong. I totally get it.

Except for when I do judge a parent. Or, in this case, an uncle.

Jacob Maximilliam Short seemed to be a good guy. Maybe? He was a little standoffish. Some might call him domineering. Alistair and Amaria obviously loved him, though, and he’s the one who brings them to church each week. He has to be a big part of their lives. Exactly what their story is, though, is anybody’s guess. And not my business. 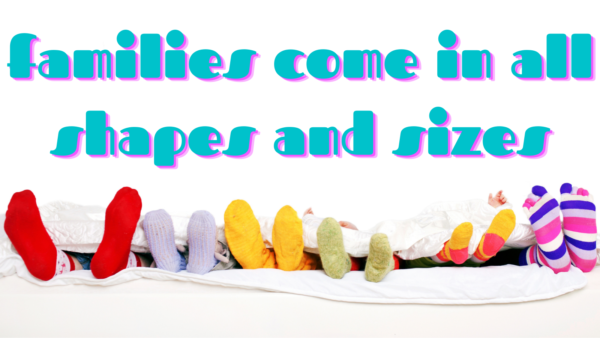 Never mind the fact that they don’t really look like a lot of families – or at least what people sometimes think a family should look like. And never mind that the kids seemed kinda-sorta-scared of him that one Sunday after they’d set a water balloon trap that had doused their uncle with ammonia and something that smelled like a cross between skunk and sulfur.

Apparently, he was supposed to trigger the trap when he got into the car to drive to church, but the balloon didn’t pop until he was getting out of the car at church. How he hadn’t realized he was in the middle of a squishy balloon booby trap was anyone’s guess.

Mr. Short had collected the kiddos after church without any fuss or muss. They’d been happy to see him, no hiding behind me like earlier that morning. He’d been a little awkward in his, “Thank you,” but he’d still said it. Gratitude mattered. The Short family had gone on their way, and I’d headed home to a hearty lunch of ramen with a side of ramen.

A couple weeks had come and gone since then, and it was Sunday once again. Who knew what the day would bring? One thing was certain, though. I’d spent more time thinking about Mr. Short and the twins than was probably healthy. I couldn’t help – in between job applications – wondering about their story. It was none of my business. I knew that. I wasn’t trying to fool myself into thinking I had a right to know the ins and outs of their lives. 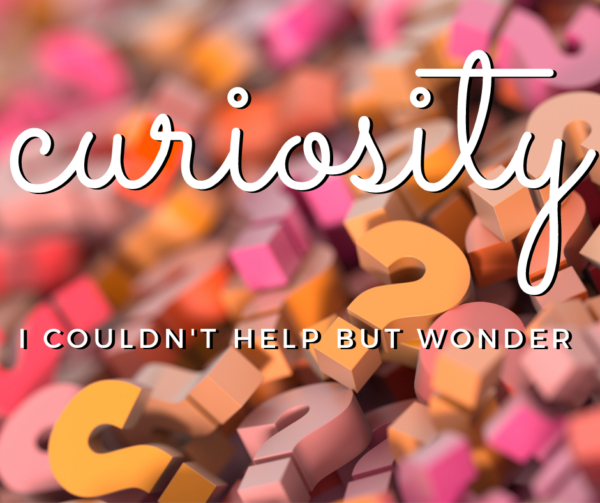 This time, when my classroom door opened early, I expected to see the twins. They’d gotten in the habit of coming early and hanging out to help me get the room ready for the rest of the students. The Sunday of The Atrocious Smell Incident seemed to have changed things for us. The kids were eager to be in class, and paradoxically, Mr. Short wasn’t. He’d drop the twins off without much more than a chin dip. Sometimes he would give me a, “Good morning,” and sometimes he wouldn’t.

This morning, though, Mr. Short didn’t abandon the kids to my care. Alistair and Amaria rushed in and went right to my desk where I had coloring pages and crayons laying out. They grabbed them and busied themselves putting a paper and handful of crayons at each seat at the room’s two tables.

Instead of the brief or nonexistent greeting, though, Mr. Short lingered.

“Can I help you?” I probably should have started with some kind of warm and welcoming greeting. Oh, well. Too late for that now. 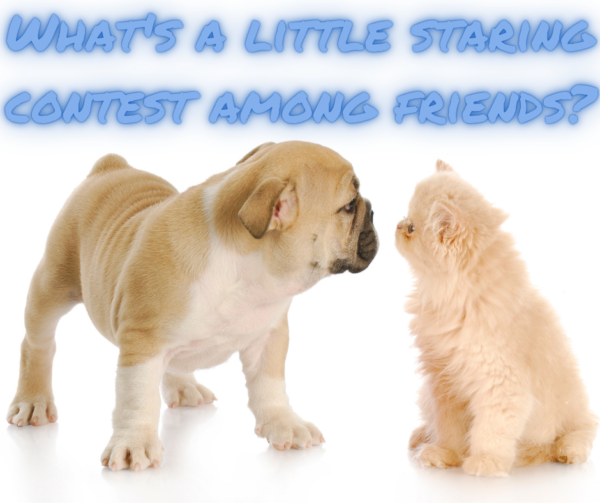 It wasn’t like I’d been rude. I’d used a friendly voice. I could win a staring contest with a five-year-old, so way was this guy going to intimidate me. I met his gaze and waited.

Mr. Short’s eyes flitted from me to the twins and back to me a few times before he finally spoke. “Join us for lunch today.”

A sigh slipped through his lips, and a frown tugged at the corners of his mouth. “Are we that offensive to you?”

He blinked and pinched the bridge of his nose. “Why don’t you want to have lunch with us?”

“Because it’s weird? You hardly speak to me, and I’m beginning to think you actively dislike me. That makes it…weird.”

His frown turned into the hint of a smile. “Oh. I thought it was something else.”

“I don’t dislike you. I’d like to talk to you, though. About a business thing.”

That wasn’t remotely vague or foreboding. I’m a pay-my-own-way kind of gal, but I can’t afford to eat at the kind of places that this family likely dined at. “Where?”

His head tipped to the side as he studied me. 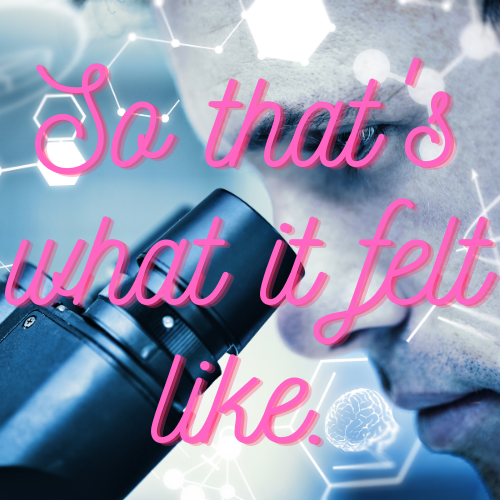 At least now I know what a single-cell organism stuck under a microscope feels like. I’d spent my whole life wondering and wishing I could experience that for myself. Not.

“I’m between jobs. My budget’s a little tight.” I could understate with the best of them.

His shoulders loosened and dropped, his stance going from his normal uptight to almost casual in the blink of an eye. “My treat. I don’t invite someone and expect them to pay.”

Pride. Stubbornness. Each is problematic on its own, but when you slap them together and drop them into the middle of my life, they turn into a raging monster with five heads and flaming tongues of bitterness. At least, they used to. Thanks to Jesus, I’m not that person anymore. Mostly.

What can I say? I’m a work in progress.

And with that, he gave me his signature chin dip and slipped out the door.

It wasn’t a second too soon, either. The twins were done with their task and heading for the glue sticks. Why hadn’t I locked those things up yet? One of these days, I would learn.