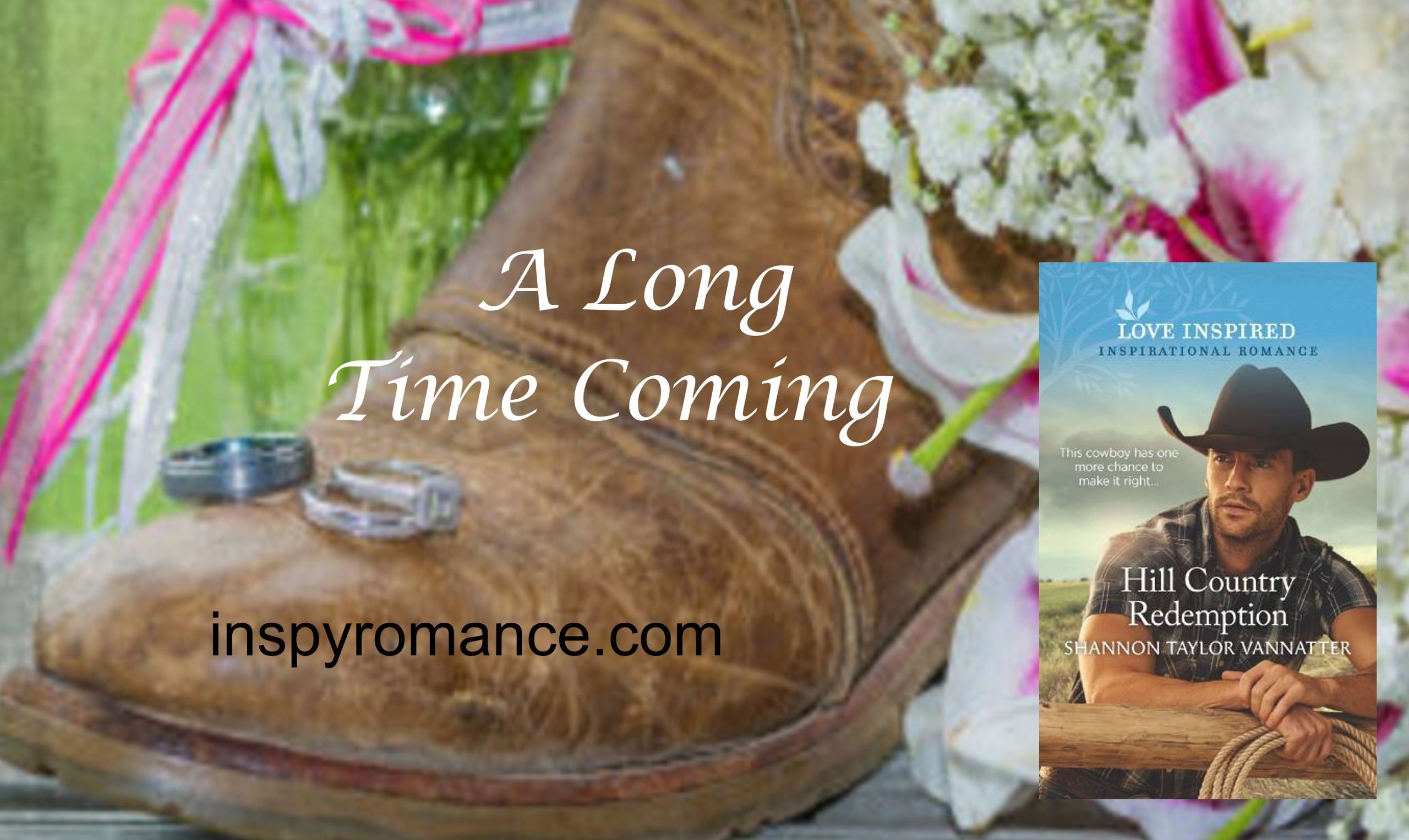 It’s been a long time coming. My last new title released two years ago. Hill Country Redemption was inspired by a conversation with my mom. She told me about a couple I’d gone to school with. We’ll call them Andy and Pam. They were a few years older than me. All I remembered was that Andy moved here, but didn’t stay long. I didn’t even remember that he dated Pam until Mama told me the story behind their story.

Back when Andy moved here, he and Pam started dating and fell hard. Andy’s mom was from here, but his dad was 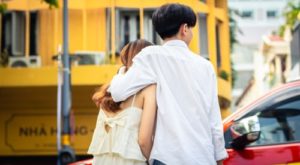 from the city. His dad hated all things rural Arkansas and said his son wasn’t going to marry a backwoods girl. So they moved, effectively ending the blossoming teenage romance. I do remember that Pam was really sweet and not backwoods at all.

Last year, Mama saw Andy and Pam at the school reunion. Together. After Andy moved, they’d both married other people and had kids. Both ended up divorced. And then they reconnected. They’re happily married now. Their happily ever after was a long time coming. I wonder how Andy’s dad feels about it. 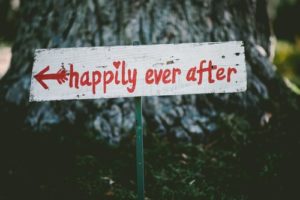 Their story got me thinking. What if a rich girl dated a poor guy in secret, because she knew her dad wouldn’t approve. But her dad found out about the romance and confronted the guy. The guy didn’t want to come between her and her dad or for her dad to think he’s after her money, so he backs off. Even dates other girls to convince her they’re over. Then she finds out she’s pregnant–stick with me, they weren’t Christians then. By the time she finds out, the guy’s on girl number three since he dumped her. So she leaves town, never tells him about the little girl, and raises her child on her own.

Eight years later, after her dad’s death, she comes back to sell the 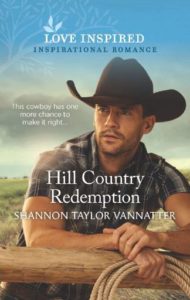 ranch. Only to find out the guy lives next door. Both Christians now, they’re different people than they were as teenagers. But their past is riddled with hurt and lies. This is the premise that led to Larae Collins and Rance Shepherd’s story. Their love story was a long time coming. Just like Andy and Pam’s. Just like my new release.

I’m excited to finally share their story! Look for it in Walmart mid-March or preorder online. I also just realized I’ve been on the Inspy Romance blog for two years. Let’s celebrate. Is there anyone you know whose happily ever after, dream, or goal was a long time coming? Tell me about it for a chance to win a copy of Hill Country Redemption. Deadline: March 19th.

Also, don’t forget to enter the drawing for our Birthday Bash. Lots of books and prizes just waiting to be nabbed. Check it out: https://www.inspyromance.com/announcing-the-2020-birthday-bash/