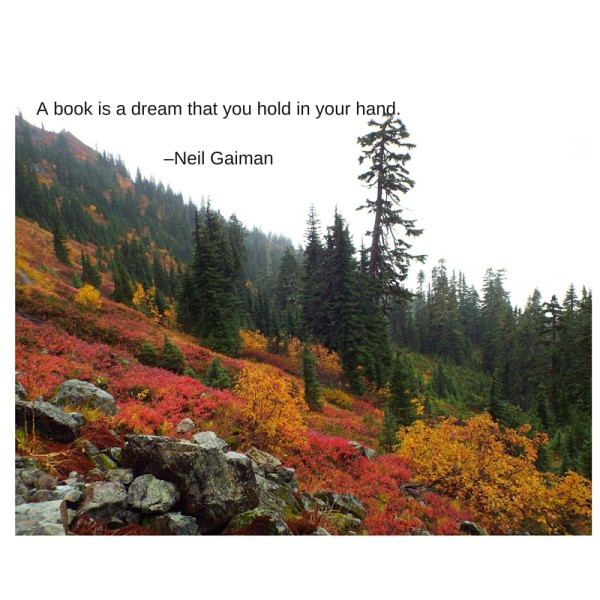 I recently read a review copy of My Brother’s Crown by Mindy Starns Clark and Leslie Gould. It is unlike most books I have read because there are two stories going on at the same time. One takes place in the past and the other in present day, but the present day story is dependent on the historical story. Make sense? LOL

At first I was annoyed at being taken out of one story and dropped into another, but the more I got into it, I realized how important the historical part of the story was. I generally read contemporary books, so this took me a few chapters to adjust to. That being said, it was well worth my patience! Here is the back cover blurb. 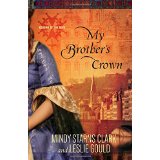 France, 1685. Catherine Gillet knows her brother, Jules, wants to protect her from the sinister threats of the French crown. But Jules is involved in a potentially deadly enterprise, one connected with an encoded document. When his actions put the whole family at risk, will Catherine find a way to save them?

Virginia, present day. Renee Talbot, a direct descendant of Catherine’s, is fascinated by the document that’s been part of her family legacy for more than three centuries. Certain its pages hold hidden secrets, she takes a closer look–and makes a shocking discovery. But when memories of a childhood trauma are rekindled, she’s forced to seek answers of a different kind. Inspired by the faith and bravery of Catherine, can Renee find the truth and face her deepest fears at last?

When I finished the book I realized there was a thread to the story that had been left unanswered. I happen to know Leslie, so I asked her about it and learned that the mystery thread was deliberately left unanswered, because the next book in the series will tackle it. Sure I would have liked to have seen all of the threads wrapped up with a neat and tidy bow, but honestly this wasn’t that big of deal to me.

As long as I was already talking with Leslie I asked if she would answer a few questions for a blog post I wanted to do about the book. Below is my mini interview.

1. You co-wrote My Brother’s Crown. What was your contribution the story.
Several years ago, I was talking with one of my favorite readers and she mentioned that she had Huguenot ancestors. Fascinated by what she told me, I started doing research on this group of believers—who were French Calvinists—and soon came up with the idea for the Cousins of the Dove series. I envisioned a story with a historical thread and a contemporary thread—a time slip novel. Thankfully Mindy Starns Clark, whom I’ve co-authored with before, was interested in the project. While she concentrated on the contemporary thread, I took charge, initially, of the historical story. My part of the research led to an amazing trip to France in June of 2014 that gave me an even deeper appreciation for the Huguenots.
2. You’ve written several books with Mindy, how did the two of you come to write together?

Our agent, Chip MacGregor, recognized that Mindy and I have similar voices and writing styles and felt we would work well together. We wrote four novels in our Women of Lancaster County series and found success with it. Our first novel together, The Amish Midwife, became a #1 bestseller and also won a Christy Award. Others in the series landed on the bestseller list too. Chip was right. :)
Mindy and I do much of our work together by email, etc. because she lives in Pennsylvania and I’m in Oregon. But we try to get together in person when we can. This last July we met in Richmond, VA to research the second novel in the Cousins of the Dove series, My Sister’s Prayer. It was a delight to visit the settings of our next story together!

I hope you enjoyed the behind the scenes peek into the making of My Brother’s Crown.
What book have you read recently that you would consider unique, and what was it about that book that makes you feel that way? I’m always looking for something that’s a little different from the norm. :)
Leslie, would like to give one copy of My Brother’s Crown. Leave a comment to be entered for a chance to win.