Have you ever stepped out into a proverbial canyon, praying the whole time that God will put land under your feet as you go?

That’s a little bit like the writing life. And even though I’ve been a published author for over four years now, every single title comes with a degree of trepidation. 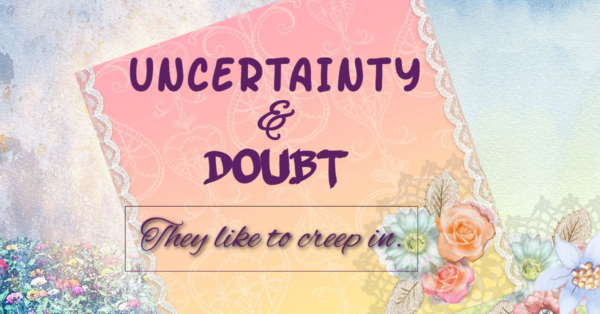 Is it as good as I think?

What if it bombs?

Will this be the one that everybody hates?

I don’t allow myself to live in that place of uncertainty and self-doubt. (I just pass through occasionally.) I’m generally good at taking those thoughts captive and simply resting in the fact that I am doing the very thing that God has called me to do.

Every now and then, though…

I am a contributing author for a box set that was supposed to release in March but that, through a series of events, didn’t come to fruition until the last day of June. 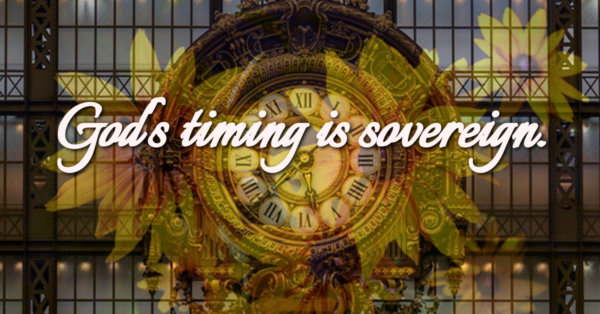 Those extra three months were hard.

I believe God is in control, and I believe in His sovereign timing.

But still…those were some hard months.

I had full confidence in my story and my characters. But then the clock kept on ticking, and as more and more time went by, I became less and less certain. Fear and doubt crept in between the cracks of my writerly thick skin. And before long, I turned into a nervous wreck who questioned every single comma and preposition.

I drove myself a little batty. (I might have driven other people in that general direction, too. Though most of them were too gracious to say so.)

In any event – the box set is here now, and I’m so glad that the season of second-guessing is over. It’s time to let go and let this baby fly. 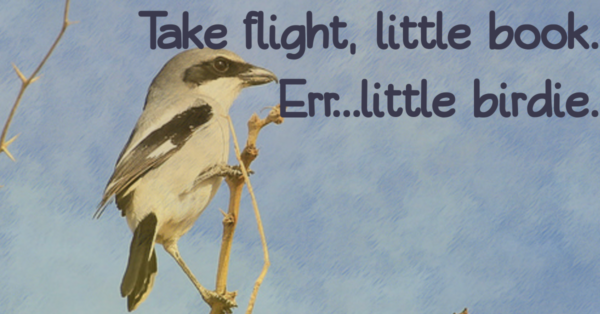 Or crash and burn.

But I’m really hoping for flight. ^_^

In any event, Skye is book one in the new Rainbow Falls series, and it can be found in the Cherish box set available now.

Here’s some info on the set:

From seven bestselling Christian authors comes a compilation of brand new, never-before-published contemporary Christian romance novels for your summer vacation reading. This multi-author anthology is only available for a limited time, so grab this boxed set while you can!

The Tenderness of His Love by  Kimberly Rae Jordan
When Tennyson gives a struggling single mom and daughters a helping hand, he never imagines the impact they’ll have on his life. Having been hurt before by women he’d helped, Tennyson isn’t sure about Olivia’s motives. Is it just gratitude on Olivia’s part? Or is it something more?

A Heart Reclaimed by Elizabeth Maddrey
Two landscape architects and former college rivals work together to restore the grounds at Peacock Hill. Will the garden they plant blossom into love? 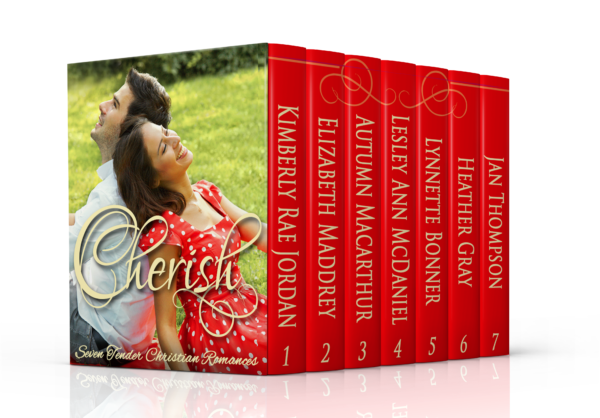 His Father’s Son by Autumn Macarthur
Can a small-town single mother regain her lost faith and forgive the past, when her disabled child’s father returns, determined to help the son he unwillingly left behind – and the woman he’s never stopped loving?

Sink or Swim by Lesley Ann McDaniel
Jen’s job at the Inn at Crescent Cove has been a lifesaver, and Luke — the inn’s chef—is her best friend. But she really wants to manage the inn. When another woman arrives to interview for the position but has her eye on more than just the job, Jen questions her own motives for staying. Is it the town…or the promise of love?

Angel Kisses and Riversong by Lynnette Bonner
After a career ending injury, Jett Hudson escapes to a B&B in the mountains of Washington. But when he arrives and has to wake owner Salem Finn, who is sound asleep at her desk, he has second thoughts about his choice of lodging. Sometimes the river of life takes unexpected turns. And sometimes those turns lead to angel kisses…and Riversong.

Skye by Heather Gray
When Skye reaches her limit, she packs a bag and runs away from it all…without realizing what she’s running toward. Sam is the only wrinkle in her plan. What happens when a woman chased by guilt and fear runs headlong into a battle-hardened Marine who isn’t used to backing down?

Ask You Later by Jan Thompson
He lives and breathes expressive art. She has no time for his type of fluff. A struggling artist tries to get his recycled mixed-media art pieces displayed at a local art gallery now run by the owner’s daughter who has zero appreciation for his folk art.

And here’s an excerpt from Skye… 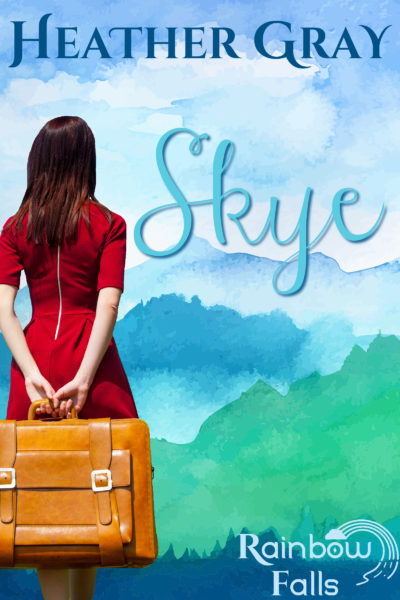 What a strange word.

Too many years had passed since she’d last set foot in the vibrant but close-knit community of Rainbow Falls, Montana.

They hadn’t been horrible years. Mostly. She’d had a roof over her head and food to eat. She’d gotten an education, been given a job. Life had been stable in Idaho, and that counted for something.

Then why, oh why, did leaving it all behind and running away from Boise to Rainbow Falls lift such a suffocating burden from her shoulders?

Or even better, why couldn’t she breathe to begin with?

The only wrinkle in her escape plan was the man sitting next to her.

Her hometown was nestled in the Bitterroot Mountains of Montana, and those mountains — beautiful though they were — created some geographical limitations. As a result, Rainbow Falls boasted only a small airport. And small airports only took small planes. Small, as in seven rows of four seats divided by a center aisle – two seats on each side.

And because fate wanted to punish her for some unknown slight, Skye was trapped in a seat between the window and one of the most formidable people she’d ever encountered.

With one glance in his direction, her protective cloak of confidence fell away. She was once again the small girl watching in terror as police invaded her mother’s home for the first time.

Prickles raced across her skin, heating it from the inside out.

Skye clenched her eyes closed. She could do it. She could block the image running rampant in her mind’s eye. Her hands fisted around her seatbelt. It was the only thing she could hold onto, the only thing to anchor her to this moment instead of the past.

Eventually, her breathing returned to normal and she opened her eyes. The view outside the window drew her attention. The mountains. They had mountains in Idaho, but nothing compared to these. Mountains were vast and immovable. Which only served to remind her of the man sitting next to her.

“What brings you to Rainbow Falls?” His voice held the scratch of a smoker, but the telltale odor was absent.

Click here to find the Cherish box set on Amazon.

In the meantime, have a wonderful day filled with God’s goodness and grace!

One person will be randomly selected to win a $5 Amazon gift card. To enter, just comment below. You can tell me about the weather, the last book you read…or a time in life when you wanted to run away from it all – kind of like Skye in the scene above.