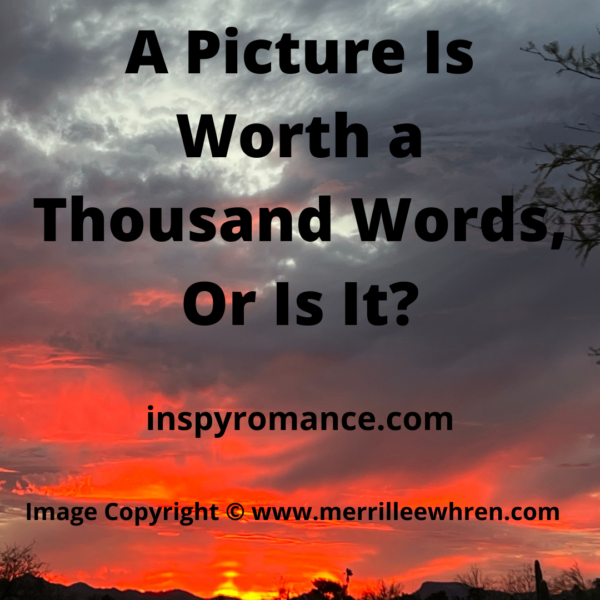 How many words would it take to describe the picture above? Could you do a good job with the description? Could you actually describe the beauty in that picture to someone who couldn’t see? I would say there are times when a picture is worth a thousand words.

On the other hand, there are times when a picture can’t give you the whole story. Where is this located? Is it a sunrise or a sunset? Do those dark clouds mean there is stormy weather in the future? The picture can’t answer those questions.

As authors we are painting word pictures. Do our words always live up to a picture? Probably not, but when it comes to the emotions of our characters, words do so much better than pictures, in my opinion.

What do these pictures show? 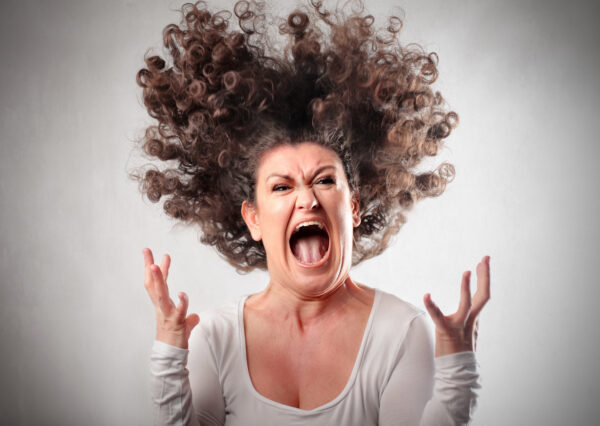 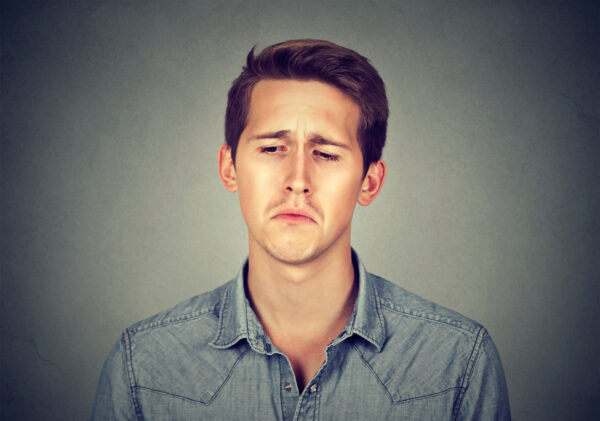 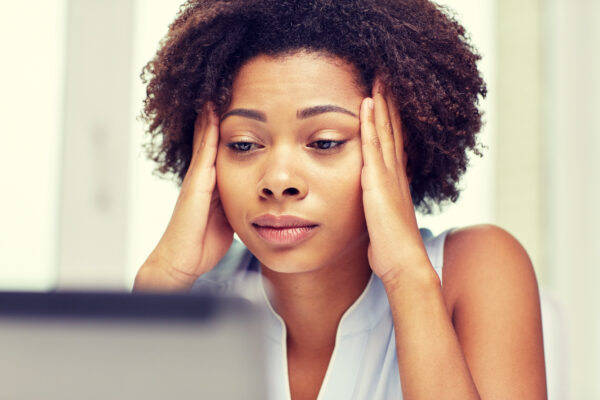 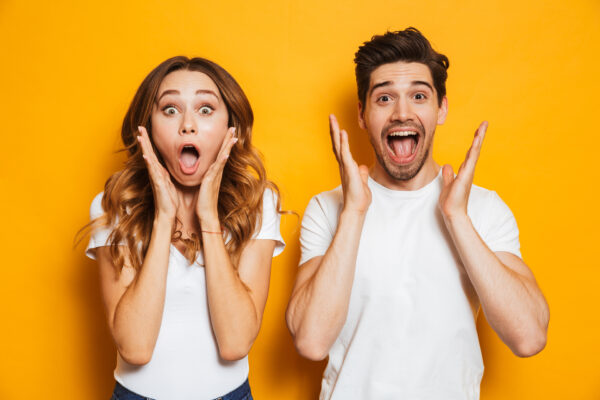 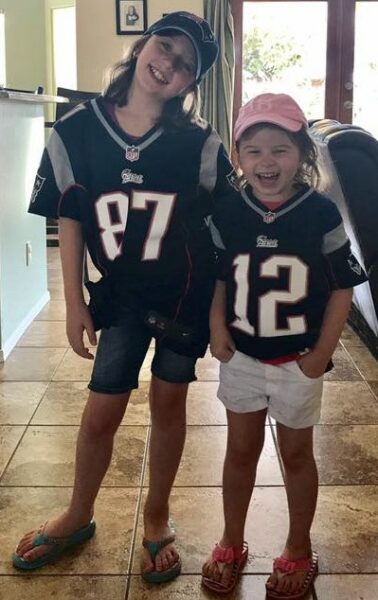 Can you name the emotions displayed in each picture? You probably can, but can you say why they are showing the emotions you see? Probably not. That is what is so great about a word picture, the kind writers put into their books.

I love to read books with lots of emotions, emotions that put me into the skin of the characters. I want to know what they are feeling and why they are feeling that way. A picture can’t do that. That is why so often movies based on books aren’t as good as the book, in my opinion. Sometimes characters put on a happy face, but inside they are anything but happy. As readers we get to have a glimpse into the character’s mind and know what they are really thinking.

A LOVE TO CALL MINE is the third book in my Front Porch Promises series. Because the hero has cancer, there are a lot of emotional moments in this book. I hope I did them justice. 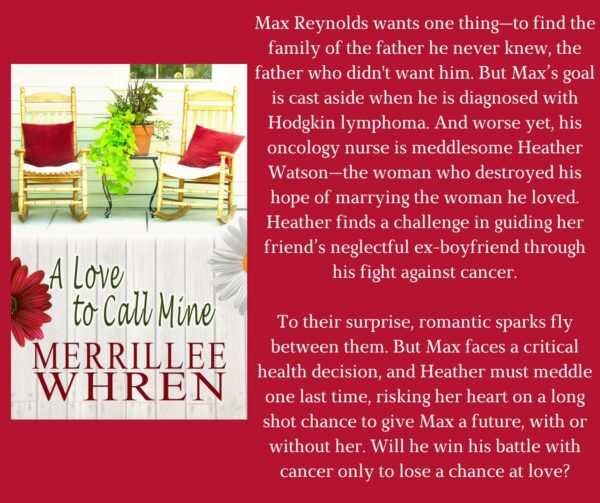 Here is a short excerpt from the book.

“Isn’t that just wonderful!” Anger bubbled up inside of Max. How was he going to deal with Heather Watson? What was God trying to tell him? First the cancer. Now a nightmare of a nurse. His own “Nurse Ratched,” wearing a blue smock.

“I’m glad you feel that way. This is a surprise.”

“Yeah. Not exactly how I would choose to meet again.” Max had never dreamed of seeing her another time. He couldn’t help noticing the way her mouth quivered a little while she tried to ignore his sarcasm. Maybe he wouldn’t have to request a new nurse after all. Maybe she would take herself off his case.

“Well, here we are. Renewing old acquaintances.” Her back to him as she spoke, she set a folder on the nearby counter. “We have some catching up to do.”

Was she serious? When she turned to look at him, she smiled again. Maybe she was serious, but he didn’t want to catch up with her for any reason. “I suppose.”

Heather busied herself with a computer-like instrument sitting on a cart next to the exam table. “But that’s not why you’re here.”

That was an understatement. Was she trying to make him feel at ease, or was he just edgy about everything right now?

He had to get a better attitude. She was here to help him. How ironic. In his mind, she’d been his adversary. He’d always put most of the blame for the demise of his relationship with Brittany squarely in Heather’s lap. She’d made it abundantly clear to him that she thought he was inconsiderate, self-centered, and a loser. She’d convinced Brittany that she would be better off without him.

Guess Heather was right. Brittany had married someone else. That someone else just happened to be Heather’s uncle. She’d wasted no time introducing them after Brittany had broken up with him.

How was he going to look at Heather without thinking of Brittany? Lowering his head, he closed his eyes and took a deep breath. Wishing Brittany was back in his life would do him no good. He had to move on, but he’d been trying to do that for over two years. He hadn’t been very successful.

I have several questions for our readers.

1. Can you name the emotions connected with each photo above?

2. Do you think books are better than movies? If so, why?

3. Do you like books that make you laugh and cry?

I will give away a print “proof” copy of A LOVE TO CALL MINE to one person who answers the questions. If you are not a resident of the USA, you will receive an ebook copy of this book. I will draw the winning name on May 27, 2022 at 9PM MST.