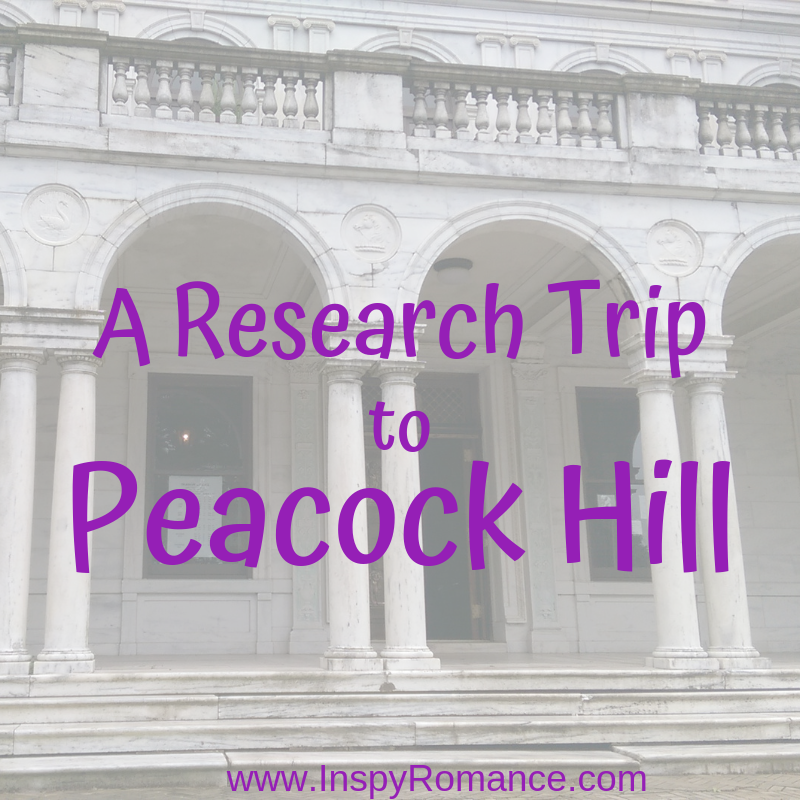 I have always loved old houses. And new ones, for that matter.

I suspect it’s to do with my mom. We grew up touring historic homes whenever the opportunity arose. And, if it’d been awhile since we had the chance, there were usually model homes somewhere we could to wander through. (I’m sure that’s a Realtor’s worst nightmare – the people who just want to see the house and have zero intention of buying. But fun fact: I still do it. If we’re driving and don’t have anything pressing, my boys and I will often stop to tour new model homes.)

I love to imagine what it would be like to live in that house. Where I’d put my sofa. How many people I’d have to hire to clean it.

Almost exactly three years ago (in June it’ll be three), I stumbled across a Facebook post from another writer (who I haven’t actually met in person, but who’s in the same state as me so we connected somehow). She had just been down to tour Swannanoa in the southwest of Virginia. The pictures she posted were beautiful. And my hubby was out of town on a two-week work conference. So one Saturday morning, I looked at the boys as they were busy pulling the couch cushions off to make a huge mosh pit and said, “Let’s take a road trip.”

I called up my sister and invited her along. She’s usually good for a road trip. And, had cancer not already robbed my mom of her ability to leave the house, she would’ve been there in the front seat. As it was, she said, “Take lots of pictures, have fun, and stop by on the way back to show me.” Because Swannanoa is one she’ never visited (which blew my mind at the time, because usually if there was something to tour, Mom knew about it and took us there.) 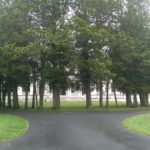 In a little over two hours, we pulled up the driveway and were greeted by this screen of cedars. But the peeks at the marble mansion behind were enough for me to know we’d uncovered a little gem. We scooted around them to park and got our first eyefull of the house. (That’s the title image – the front “porch” — apparently I didn’t take a wide shot of the whole shebang.)

And while you could look at it and see the grandeur of years past…the poor old girl was looking saggy around the edges and in desperate need of love. (And money. Because let’s face it, it would take a lot of that to make a dent.) 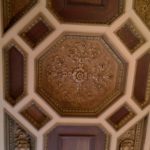 Inside were details like this ceiling in what had to be the dining room. And as we walked through the first floor, I met Deidre McIntyre. I didn’t know her name yet. But I knew she was a woman who understood houses and renovation and that she would walk through the rooms of this house and realize she had the skills, the time, and the money to make it better. To make this house what it should be and help her get a fresh start, too.

A tour of the gardens, with all their lovely but not working fountains made it obvious that Deidre was going to need some help with her project. Turns out, she has a brother, Duncan, who happens to be a whiz with landscaping. But Deidre’s sister, Claire, had already dug up a woman who specialized in Gilded Age gardens and invited her to help as well.

(Is it more oops or less when it turns out Anna – the expert – went to school with Duncan? And they didn’t have the best of relationships while they were there.) 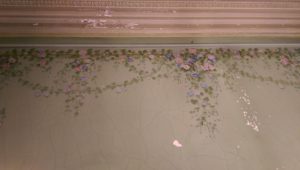 Most of the plaster walls were damaged like this from time and neglect. And while those aren’t horribly difficult fixes, the artwork? That was going to need an expert.

And along came Azure Hewitt. A little eccentric. Perfectly content to march to the beat of her own didgeridoo (because drums? Those are way too conventional.) She could fix (or recreate) the paintings, no problem, but her life? It was in for some realignment, too. 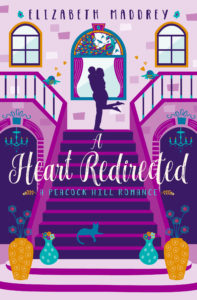 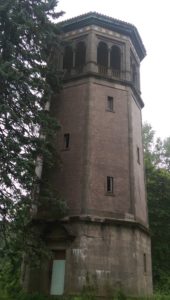 And when the house and grounds were fixed up, it could start to be used as a wedding venue and Christian retreat center. They even turned the random tower on the property into an Air B&B (or couples can rent it for their wedding night if they want.) That last idea? It was suggested by Sean Fitzgerald–a wedding planner who knew Peacock Hill was the perfect venue for one of his brides, Larissa.

Too bad her groom didn’t show.

Sean? Well, he tried to be upset about that.

Obviously, if you’ve read the Peacock Hill books, you know I took some liberties. The descriptions aren’t exact–but hopefully they’re familiar enough that you can see the inspiration.

There are two more books to come in the series–both will release later this year. I’ll be sad to leave Peacock Hill–but it’s nice to know I can always take a two-ish hour road trip and see the real thing again if I need a fix.

If you’re new to Peacock Hill, you can start the series with A Heart Restored.

Do you enjoy visiting old houses? Tell me about your favorite. Not a fan? Why not? One person who comments before midnight Eastern on Wednesday the 24th will get their pick of Peacock Hill ebooks (or anything in my catalog if you’ve already read all the PH books!)

P.S. Because I mention it a lot in the Peacock Hill books, and I know it’s hard to visualize…this is the “lion head fountain.” 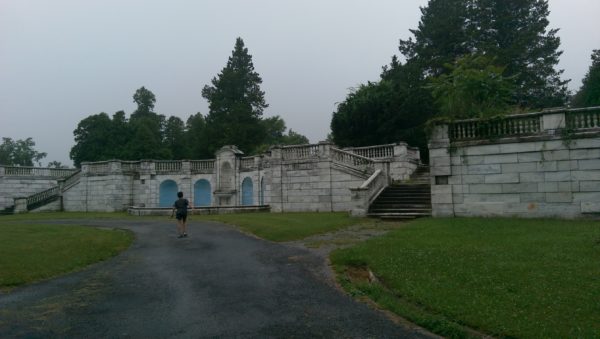 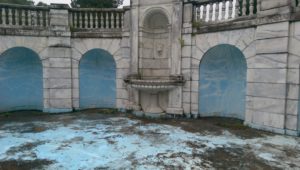