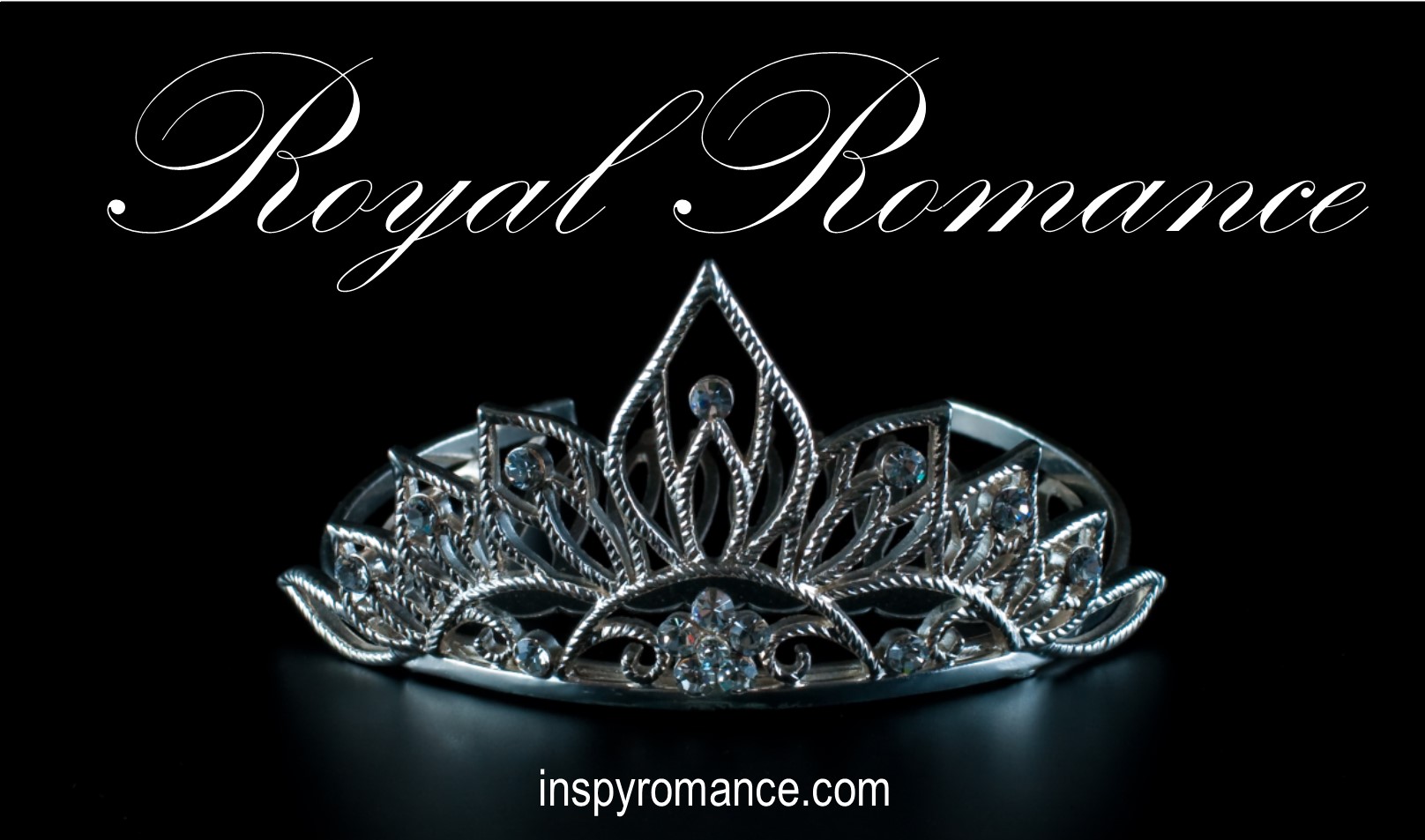 I love weddings! And we all know I love a good royal romance! Make it a royal wedding with all the pomp and circumstance? I’m all over that!

I was old enough to watch Prince Charles and Diana Spencer’s wedding, but didn’t. I don’t know why. I’m guessing it wasn’t really my mom’s thing, because it’s not something I would have known about on my own. 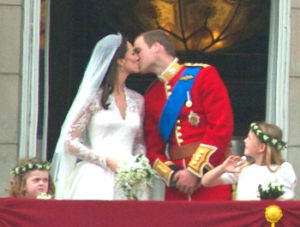 In fact, the first royal wedding I remember was much, much later – about the time I’d started writing my own royalty books. Prince William of Great Britain married Catherine Middleton in 2011. I didn’t watch it live – hello time difference! – but I did record it to watch later. But I watched with someone who wasn’t nearly as interested in watching all the minutia like I was, so I was a bit disappointed in my viewing experience.

Since then, I’ve been a bit more attentive to royal weddings, and watched the full eight hours or so of coverage of Prince Carl Philip of Sweden to Sofia Hellqvist in 2015 (as I was out of town, I streamed it later). It was in Swedish, naturally, but I enjoyed it anyway! The Swedish royal family included cameras for the reception and dancing etc. so we got to see more of the inside of the palace which was super cool. I wrote about it for InspyRomance at the time :). 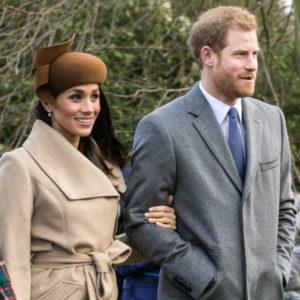 This weekend, though… Prince William’s brother Prince Harry is marrying American Meghan Markle (I’m sure most of you are aware of this, of course ;) – it’s all over the internet).

The wedding takes place at noon in Great Britain, which is 6am at my house (oy! The Time Zones!), but I’ll be up. I’ll record the prewedding festivities then wake up in time to stumble to the couch and “live tweet” in the Serenity Landing Book Club group on Facebook.

To continue the celebration, I’m getting together with two friends Saturday evening and we’re going to watch a couple of movies – one of Ms. Markle’s Hallmark movies most likely and Royally Ever After, Hallmark’s nod to the royal wedding. You can see pics from the movie here – and I’m LOVING that blue dress! 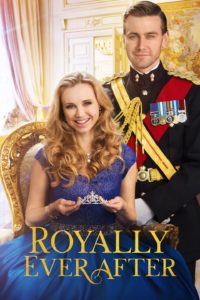 Though I doubt we’ll get too much coverage of anything besides the wedding itself, it’ll still be grand and gorgeous. Later this year, hopefully we’ll have the chance to watch Princess Eugenie marry Jack Brooksbank.

My next book, The Indentured Queen, finally tells King Benjamin’s story and will feature a royal wedding, though it probably won’t be nearly as big or grand as this weekend’s is sure to be. But, because of the timing of Prince Harry and Ms. Markle’s wedding, it will appear in The Indentured Queen. Kind of. I wouldn’t presume to put to put my fictional characters at their wedding, but several of the royal heroes and heroines (and future heroes and heroines – and special guest stars!) are in London for the wedding and have a dinner the night before. It was really kind of fun writing that part! I can’t wait for y’all to read it!

Will you be watching the wedding Saturday? I’d love to have you join us for the wedding or movie discussions!

And this July, be sure to join King Benjamin as he finally gets his redemption! 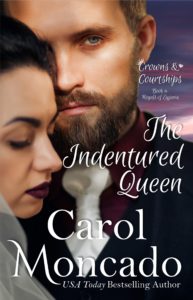 Katrín Jónsson took over her mother’s debt to the Eyjanian royal family as soon as she turned eighteen. Five years down. Only ten – or more – to go.
Until the king offers her a way out.
Marry him, in name only, for a year, then disappear. Her indenture will be paid off – and, more importantly, her mother and brother will be taken care of for life.
The wedding won’t change anything about her life because no one will know the truth of their arrangement.
A disconcerting incident softens Katrín’s heart toward the usually impassive king. But, even as she begins to fall for the man he could become, she wonders if she’ll ever be more than The Indentured Queen?