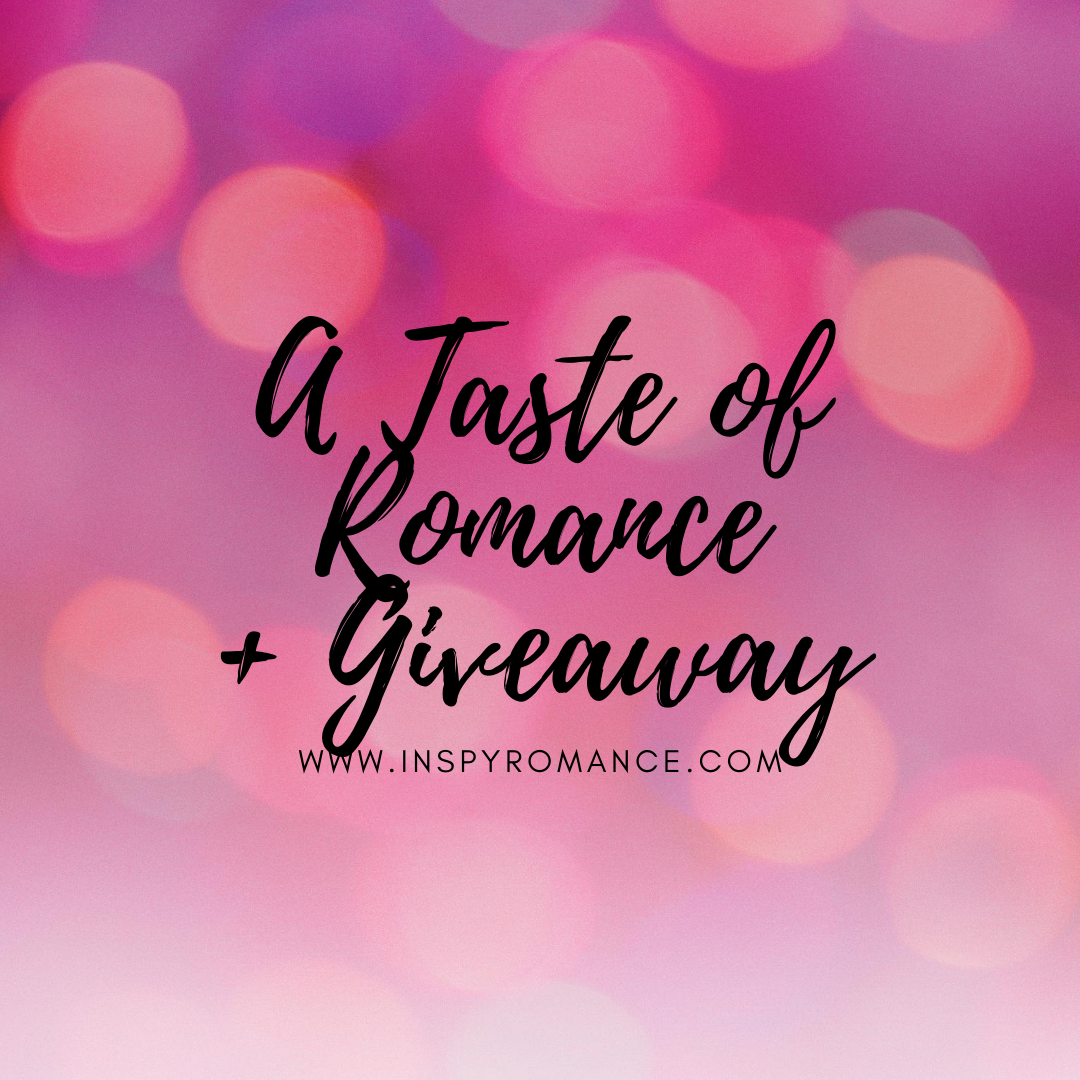 About half-way through my second book (Courage to Change), one of the side characters started to whisper quietly in the back of my mind.

He was a good guy, he said. He’d like to fall in love. And okay, sure, maybe he was in school right now, but that didn’t mean he wasn’t ready to find Mrs. Right.

I kept shushing him. Honestly, I had books to write! At the time, I’d planned a third in that original series and maybe a prequel novella. And then there was another set of stories already tugging at me. So I looked at Jackson and told him to shut up, sit down, and wait his turn.

But he was grumpy about it.

As I wrote those other books, he kept occasionally clearing his throat loudly and reminding me that he was around.

And then finally, FINALLY, I was finished with the plan I’d laid out and casting around for the next best idea and there he was. Graduated from college with a fancy new job working for a Senator and desperate for his own story.

And thus was A Splash of Substance born.

At the time, I didn’t necessarily decide on the trope I was going for before I started writing. So it’s kind of tricky to go back now and figure that out, because I didn’t glue myself to tropes in their entirety. There’s a little bit of hate to love and a whole bunch of opposites attract when it comes to Jackson and Paige. 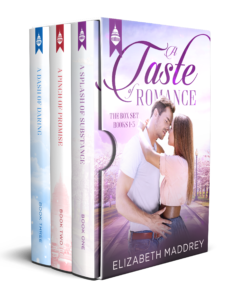 Jackson, of course, had roommates. And it wasn’t long into the writing of A Splash of Substance that Ben and Zach were wandering onto the page and looking at me with expectantly raised eyebrows.

So A Pinch of Promise gave Ben a second chance with his long-lost love Rebecca. And A Dash of Daring gave Zach a workplace romance with his teacher friend Amy.

And then I hit a little snag. Because trilogies seem to have gone the way of the buffalo these days, so I knew I needed more. Rebecca had friends, thankfully, who came into the series with her. And so book four, A Handful of Hope, shifted to Rebecca’s friend Jen. This is another workplace romance with a tiny bit of love at first sight in there. And finally, book five, A Tidbit of Trust, is a hate to love story for Rebecca’s other friend, Sara.

I love this series. Even though it doesn’t follow those trope guidelines maybe as well as it should. And even though my first blurbs weren’t fabulous, so it never really has gotten much attention from readers. I’ve had reasons to dig back into the stories lately and they just make my heart happy.

I also love that, if you’ve read Kinsale Kisses (my novella set primarily in Ireland), you get a chance to see more of Colin and Rachel in several of the Taste of Romance books — including their wedding in A Handful of Hope. (If you haven’t read Kinsale Kisses, it’s my only book not in Kindle Unlimited. This is because it’s free to my newsletter subscribers. You can sign up and get a copy here.)

Another thing I love is that this series is a spin-off of the Grant Us Grace series. So you’ll see characters from that first series pop up. And they all go to the same church, where Pastor Brown (a fairly large minor character in the Grant Us Grace books) dispenses God’s word from the pulpit every week. In fact, I enjoy Pastor Brown and his church so much, that he and his church are showing up in a new series of mine that will release next summer (initially as part of a box set.)

One thing I sometimes get asked is “Why Taste of Romance?” Well, initially the whole series was going to be focused on food. In A Splash of Substance, Paige is a caterer who’s looking to keep her fledgling business alive while still holding tightly to her desire to source sustainably. She even gives a little shout out to Valerie Comer’s Green Acre Farm (from her Farm Fresh Romance series). And then, the life of a pantser kicked in, and while there are still food-related issues that are involved, it’s not what I’d thought it was going to be. So the series name maybe doesn’t work as well as it could, but the titles – with their cooking terms – are still accurate. For now, I’m going to leave it alone, but maybe one day I’ll come up with a different series name.

If you haven’t yet read the books in my Taste of Romance series, the first box set featuring books 1-3 is on sale for 99 cents for a little bit longer. And I’d love to gift two commenters the last two books in the series to round out their collection.

To enter, let’s talk tropes. Do you prefer when the romance trope is super obvious in the story, or are you okay with a little blending?