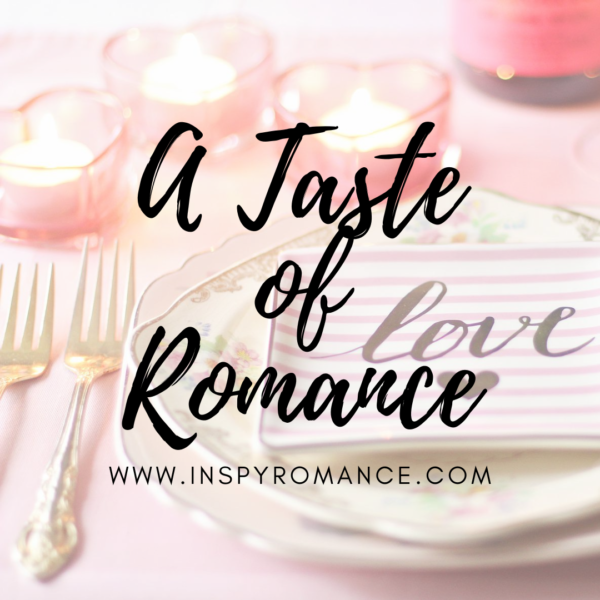 One of the fun things about having spent middle and high school in the DC area was how easy it was for our youth group to participate in some of the bigger youth conferences. They almost always came to DC or the surrounding area that was a doable drive, so we could pile in the church bus (sometimes a charter, but that was rare) and go en masse to sit an listen to music groups and teachers as they toured the youth group circuit.

(I saw DC Talk several times when they were still trying to get noticed by a label and just after their first record released (I have an autographed cassette tape of that album and it’s a cherished possession.) )

And on more than one occasion, the big name speaker would use his kids as examples in his talks. Usually, these examples were considerably unflattering to the child (because obviously he couldn’t just go up and brag about the wonderful things they did, he needed an example of typical teenager wrongdoing and the loving, perfect Christian response to it as a parent.) You can tell I wasn’t a fan.

I would often leave those rallies thinking, “Man, I’m glad I’m not his kid.”

It stuck with me. And so, when I was casting about for a reason my heroine might have changed her name and moved across the country, I thought – as I tend to do with all my stories – what if? What if she’d grown up as the daughter of a big name Christian speaker? And what if he used her as an example in his talks?

And what if the things he talked about her doing weren’t actually things she’d done, but were instead things he needed for his illustrations?

And what if she got a reputation from it anyway?

Eureka! (I don’t actually shout Eureka, but it fit here. In my mind, at least.)

And so Rebecca Fischer was born. Rebecca, who used to be Marie. And who, as Marie, had fallen head-over-heels with Ben as camp counselors in college and then promptly disappeared when the summer was over.

This story is A Pinch of Promise, the second book in my Taste of Romance series.

I love this series, but it’s not one that does amazingly well if I measure by sales (which is really how author measure things most of the time.) I suspect it’s because the books were written before I started seriously thinking about trope prior to and during the writing. I know we all (me included!) kind of roll our eyes at the trope-filled titles that we see out there, but they sell. And when it comes to choosing between an income that helps me help my family and titles that don’t make me cringe? I’ll choose the trope titles all the way home.

I go back and look at the series fairly frequently, trying to decide if there’s a way to make the tropes more obvious. But the other part of the problem is that, because I wasn’t focusing on trope? There aren’t that many in each one.

Book one, A Splash of Substance, is pretty much opposites attract. That’s it. It’s not really hate to love. It’s not really grumpy sunshine. Although I can see little bits of both of those in there, too. Ish.

Book two, A Pinch of Promise, is second chance and hidden identity.

Book three, A Dash of Daring, is friends to more with teachers. (I’m not sure teachers are a trope, but I know people sometimes look for teacher MCs.)

Book four, A Handful of Hope, is…yeah, I have no idea. It’s two people who meet and find out that love can be hard but worthwhile. But it doesn’t really slot into a trope that I can figure out.

Book five, A Tidbit of Trust, is maybe hate to love (I don’t love the word hate, but he definitely has some preconceived notions that he has to get over) and reformed bad girl.

And if you had any idea how long it took me to try and come up with those tropes? Well, so much for getting more done today.

Even without the clear tropiness (It’s a word, I promise!), I really think these stories are worth a read. And as such, right now, books one and two are free on Amazon through Saturday. The whole series is in Kindle Unlimited if you read that way.

If you haven’t already, I hope you’ll give them a try. Here are the links:

A Splash of Substance

A Pinch of Promise

For fun in the comments, I’d love to hear your best “out there” trope-based title. Have some fun with it and smush in as many as you can!