Greetings, Inspy Romance readers. Today I want to talk about one of the inspirations behind my romance novel heroes: military veterans. 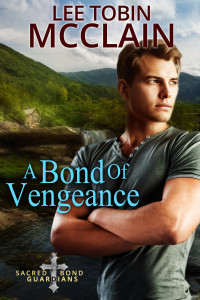 Disabled vet on a mission to protect a woman who doesn’t want to be protected!

I’d always heard romance writers say that men in uniform make great romance heroes, but I grew up in the Vietnam era when those serving in the armed forces didn’t get the positive attention they get today. And as a peace-loving scholar, I didn’t meet a whole lot of veterans. So my early romance novels didn’t tend to feature heroes who had served their countries.

That all changed when I started dating a veteran who was extremely passionate about the USA and about helping other veterans. Through him, I got to know a number of veterans and became aware of what heroes many veterans are in real life. Some of the activities I did with my friend:

Getting to know some of these fine men and women whose courage and spirit shines bright has been a wonderful inspiration. What could be more romantic than a hero who’s sacrificed for others, is protective, and has great military muscles?? I’ve included veterans in several recent novels, including His Secret Child, A Bond of Vengeance, and A Brother’s Bond. And just between us, I have an idea for a new series in which veterans play a major role. More on that in a few months. 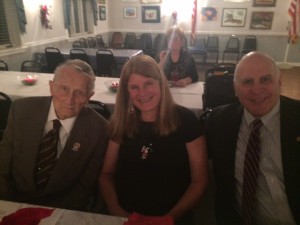 Me with two of my favorite vets

The course of true love never did run smooth, as William Shakespeare reminds us, and my veteran friend and I have parted ways. But I will always be grateful for the insight he offered into the lives of America’s veterans, and for the way that insight has enriched my writing.

And hey–if you’d like a free short story with a heroic veteran at the center of it, visit my website and sign up for the newsletter. You’ll get access to “Before the Bond” as well as updates on the new series as they become available.