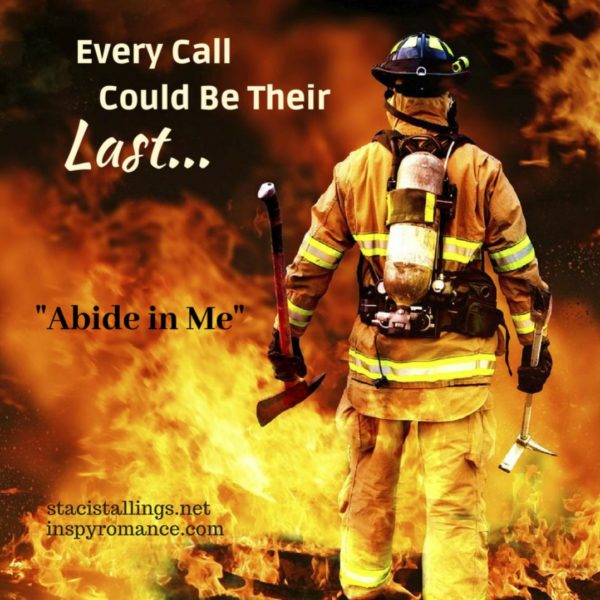 “Abide in Me.” The three words with which Jesus invited his disciples to place their faith in His love as they walked to the Garden of Gethsemane that last fateful night. He wasn’t just talking to the disciples though. No, He was talking to us, too. And these three simple words, if understood and acted upon, can make all the difference in a Christian’s life. The problem is that many of us have never really even noticed they were spoken—much less taken their message to heart.

What does “abide” mean anyway? According to Webster’s Dictionary, “abide” means to remain. That makes sense, remain with Me, stay with Me, stay by My side. Ah, but Jesus doesn’t say “with,” He says “in.” Simply put Jesus is not saying He wants us to walk with him, or be with Him. He is saying He wants us to remain in Him—as close as we could ever get to actually to Him without being Him.

This is just semantics, you say. A play on words. What possible significance could such a tiny distinction make? I can tell you that in my life, it has made all the difference.

I must confess first that I didn’t put words to this phenomenon for a very long time. I knew it was in my life, but explaining it wasn’t easy to do. At the time I called it “faith.” As a writer, I put great faith in the belief that God would light my path, that if I surrendered the project to His care, I would have the right words at the right time. 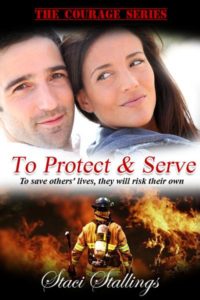 The opportunities to use this faith were boundless. For example, when my two year old deleted five pages of the new manuscript I was working on, I distinctly remember saying, “Well, I guess God didn’t want it said that way.” Or when my publicist threw a major curve into my plans by saying the cover for my second book (which I had chosen) would never work, and we had no choice but to change it. True it took me awhile of being furious with her before I realized that it was God, not she, that had a better idea. Once I surrendered to that understanding, the new cover came into focus, and it was far and away better than the original.

For several years these were the types of ways I tried to “abide in Him” although “faith” was probably the better term because I was still relying on some outside entity—not a spirit that permeated me.

Recently, however, I came into contact with Bruce Wilkinson’s Secrets of the Vine, and my understanding took a giant leap forward. In Secrets, Wilkinson talks about the phrase “abide in me” and what Jesus really meant when he spoke those words. After reading that book, I was having a discussion with a friend about my writing. For the first time ever this friend is getting to experience the writing process with me as she is reading the book I am working on as I am writing it.

The strange thing is: it is not just she who is growing through this project as I am now getting to experience the writing process in a whole new light. A light which has opened my eyes to what has been happening for years. When it would happen in the past, however, I couldn’t adequately explain it to anyone else and therefore it was easier to overlook or to not take the time to really examine. Nonetheless, I believe this experience is the best definition for “abiding in me” around.

A couple of examples: during the course of writing my current book, I was introduced to two songs that so embody the book that their entrance into my life could not be called mere “coincidence.” Also, I received an email that depicted the exact kind of person characterized in the book in a way that visually detailed the precise message I am trying to portray. A sign possibly that I am on the right track?

Perhaps most intriguing I received a magazine which gave me in perfect form the insight I needed to understand why this character was acting the way he was. Of course, everyone receives magazines every day, and it was one that I was subscribed to, so that shouldn’t be all that noteworthy. Except for this: the post office had changed our address and that particular magazine was one I hadn’t changed the address on yet. I hadn’t received that magazine for four weeks, and when that copy got here, it had the old address, which the post office had said they refused to deliver to anymore. More than that, I haven’t received either of the next two editions although I have now changed the address. So, why then did that one come through with exactly what I needed despite every obstacle against it?

I think the answer can be found in those three words: abide in me. Tell me honestly, do we really think that some little post office crisis can keep God’s plan from working out in our lives? If you do, then I challenge you to question how many of these “coincidences” in your life you are either missing out on—or overlooking right at this very moment.

As a firm believer in these words, I can tell you that if you will take them to heart… If you will accept that Jesus is not just an “out there entity” that you can have faith in but truly a spirit that permeates your very life… If you will truly accept His presence in every aspect of your life, every minute of every day, then He will abide in you, and your life will never again be the same.

After all it was His promise.

The book mentioned in the article: 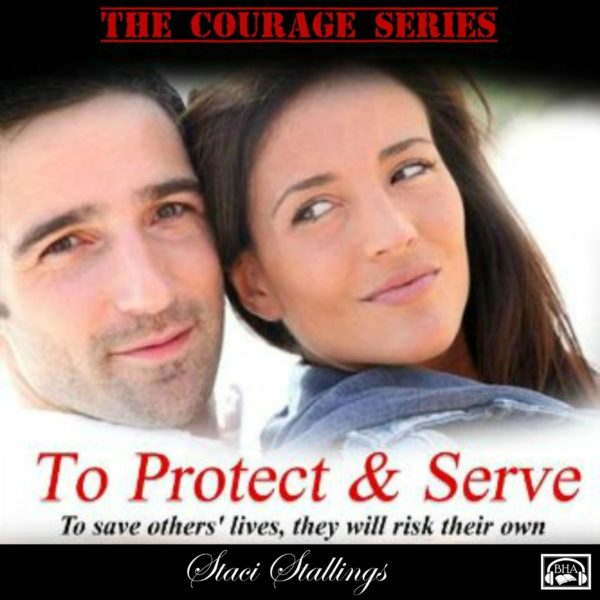