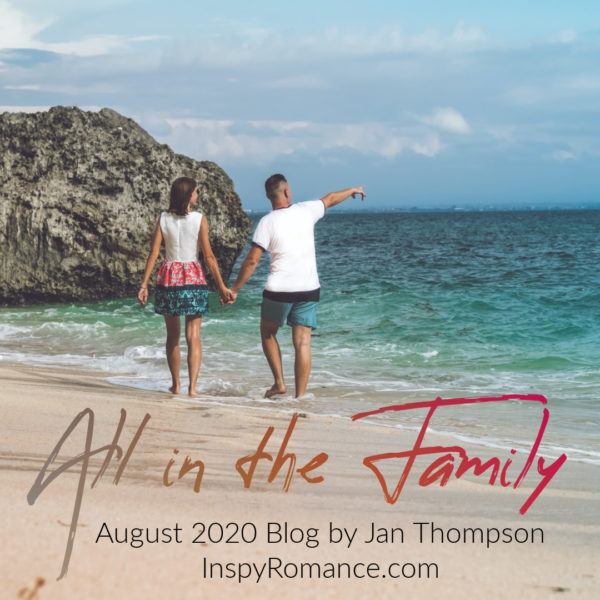 I thought I’d share with you a glimpse of how I planned Savannah Sweethearts, my longest series (which I completed last year), and how I put the families together. I picked this series for today’s blog post because it’s Christian beach romance, and it’s summer time in the northern hemisphere. Summer and beach vacations seem to go together.

When I first plotted and outlined my Savannah Sweethearts series about 6-7 years ago, I had concocted the idea that I would write two books per family group. I had only planned for six books, but somehow ended up with eleven, including a prequel.

The Wei siblings appear in Books 1-2. I thought it would be interesting to feature two Asian American siblings in a Christian romance.

In Know You More, Heidi Wei captures the heart of her church pastor, Diego Flores. Years ago, they met at the University of Georgia, before Diego graduated and went to seminary to answer the call of God to be a pastor. Some years later, they reunite at Riverside Chapel in Savannah, where Diego is now Heidi’s pastor.

Question #1 for you: Do you know anyone who stays in graduate school for years, earning degree after degree, but never leaving the university?

In Tell You Soon, Heidi’s brother, Aidan Ming Wei, falls in love with his colleague’s sister, Sabine Hu, a real estate agent who is selling his beach house for him. It’s a tiny cottage, but the backyard leads to the Atlantic Ocean. Can you imagine selling such a house? But Ming needs the money.

Question #2 for you: Do you like to vacation on the beach? 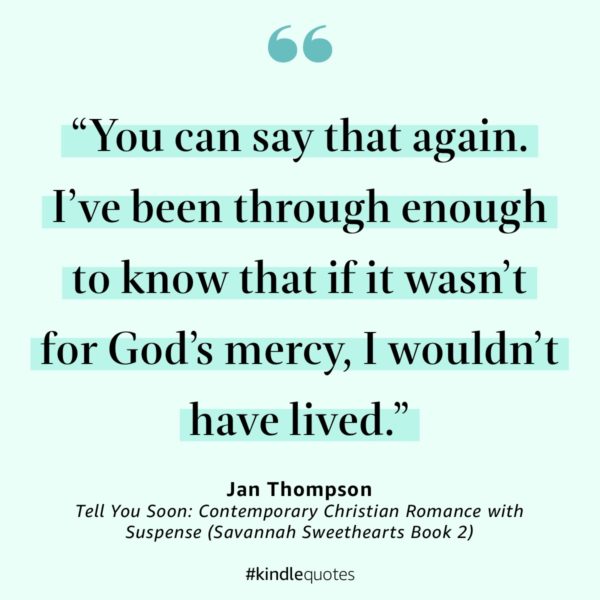 The Dupree siblings appear in Books 3-4 of Savannah Sweethearts. They come from a multiracial family that owns the multi-billion-dollar Hot Dupree hot sauce company based in Louisiana.

In Draw You Near, Abilene Dupree is the secret billionaire who doesn’t flaunt her wealth. Instead, she takes up a job as an art teacher in Savannah and lives in a very small townhouse with her cat, Bradley. There she is, minding her own business, when a rich London tourist walks into the picture. He has bought a painting of hers, and now he wants to know more about the woman in the painting. Will Abilene tell him?

Question #3 for you: Do you like to travel to other countries?

In Cherish You So, Abilene’s wheelchair-bound older brother and CEO of the family business comes to town to visit his sister. Because Abilene is pregnant now with her first child, she has to be careful with her cat. Abilene’s church friend, Nadine Saylor, agrees to feed the cat and clean out his litter box. And that’s how she meets Dante Dupree again, whom she hasn’t seen since Abilene’s wedding.

Question #4 for you: Do you like cats or are you more of a dog person? 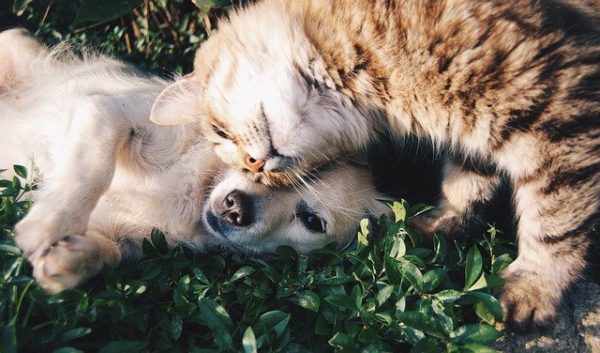 Somewhere in the middle of the series (Books 5-6), I took a side trip and wrote two books about people who returned to their hometowns. The characters attended the same church, so there was continuity there. And then I went back to more siblings and cousins for the rest of the series.

In Books 7-8, I decided to feature Indian Christians living on Tybee Island. The cousins both attend Riverside Chapel.

In Kiss You Now, Priyanka Patel has an interesting job at the Savannah Senior Living Resort. She is a people walker. Do you know what that is? Have you ever heard of this type of job? While doing her job, she meets the great-grandson of one of the senior residents. Hunter Jacobs is an “author in some distress.” That is to say, he has writer’s block and can’t write a word.

Question #5 for you: What oddball/strange jobs have you heard of or have done?

In Find You Again, we meet Priyanka’s cousin, Dr. Roger Patel, who runs that retirement resort where she works. Roger’s story is a long time coming because he is first mentioned in Book 1 of the series. Roger has a secret he’s been hiding for years, and no one at church or in his Sunday School class knows. The secret shows up at his door one day, and he turns to his trusted friend, firefighter Cheyenne Endecott for support in this friends-to-lovers romance.

Question #6 for you: How easy is it for you to forgive someone of his/her dark secret? 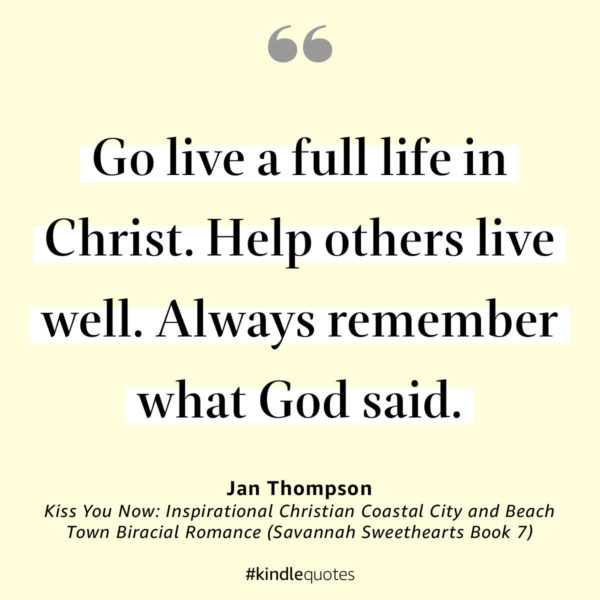 Finally, it’s the holidays. In Books 9-10, I featured the Untermeyer family. Mrs. Untermeyer has three children, but only two are in this series.

In Wish You Joy, Amy Untermeyer cannot believe that her mother sold 51% of their Christmastown holiday decorating company to a stranger. Amy rushes home to figure out if there has been a trickery in the family business. However, the sale is legitimate, and Amy ends up having to work with her business partner, the very single Cyrus Theroux, in this office romance.

Question #7 for you: If you celebrate Christmas, how early do you prepare for the Christmas season?

In Call You Home, Amy’s adopted brother, Chef Isaac Untermeyer, comes home to Savannah for Thanksgiving. One thing leads to another, and he ends up working for his nemesis, deaf Chef Piper Peyton, who owns the famous Piper’s Place on River Street. While they have known each other since high school, a vendetta has separated them for twenty years. Will they get along in Piper’s hot and busy kitchen?

Well, that’s a glimpse into my author thoughts when I planned the Savannah Sweethearts series. What do you think? Feel free to comment. One random commenter will be entered to win a copy of Know You More, which kicks off the series I used as an example today. The giveaway ends on August 10, 2020 (Monday).

Have a wonderful summer!