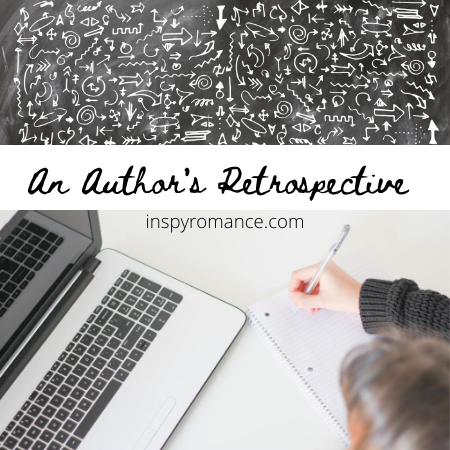 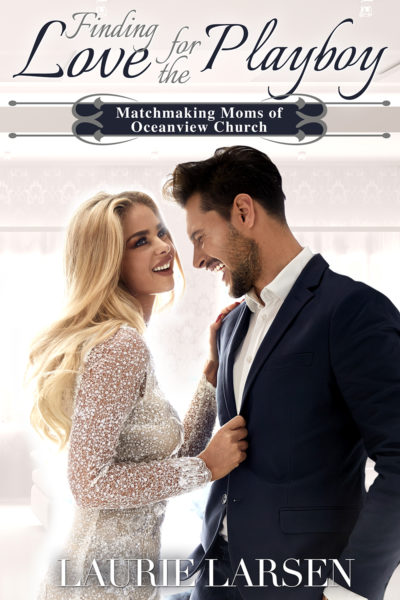 Let’s review for a moment how I’ve released this series.  In my December InspyRomance blog post I described my plans for a whole new approach for writing and releasing this series.  I would get a huge head start and write as many books as I could prior to releasing the first one.  I would “Rapid Release” one book a month for five months.  I would release direct to Kindle Unlimited, where readers could either download it to their Kindles or if they have a subscription, read through Kindle Unlimited.

So, how has this new approach gone? 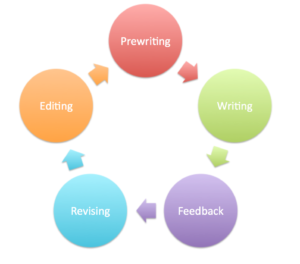 I would say in general it’s gone well.  Writing the books straight in a row without releasing them has gone well.  I stay acquainted with the characters better that way, and it’s almost like I’m writing one super-long story instead of five separate books.  One thing I love about this approach is when I was writing book four, I thought, boy, it would’ve been nice if I could drop in a scene in book three about “this right here” so that I can build on it in book five.  Or, when I was editing book four, I thought, I need to introduce a new scene “right here” to introduce a character who I now know (but didn’t before) will be important in book five!

The way I’m writing these books allows me that flexibility.  I don’t plan my stories out in too much detail before I write them.  They develop as I go along.  So the freedom to go back and change something behind me based on how later stories form is a GREAT adventure.

But … there’s the downside as well.

As I sit here writing this blog post, I have everything completely finished except book five.  I was doing really well, about eighty eight pages into the story.  It was flowing!  It was going!  And then, my fingers slowed.  My brain cramped.  Something didn’t feel right.  I stopped and I realized I was writing myself into a corner.  It couldn’t go this way.  I needed to change the story direction but I had no idea where to go next.

So … I called in the Calvary!  A friend and member of my local writing chapter had given a presentation a few months ago about brainstorming story ideas.  I remember thinking, she’s awesome at coming up with story-lines.  So I called her and asked if she’d help me.  We spent 45 minutes on the phone throwing out idea after idea until I got excited.  Light bulb moment!  I knew where I had gone wrong AND I knew how to fix it.  Hallelujah!

I went back to the story and evaluated what I needed to chop to get me back on track.  It was (gulp) about 30 pages!!  <<SOB>>  So much hard work down the drain.  Then I took a deep breath and figured out what was at least partially salvageable.  With some tweaking and revising, what could I keep versus completely pitch?  BETTER!  I determined I could keep about half that.  So now I’m pitching about sixteen pages.  I can live with it, because the story is finally flowing again.  But it’s okay … I have time.  Book 5 has to be completely done by Oct 3 and I can definitely make that deadline.

Overall, if I do this Rapid Release approach again, I think I’ll do a trilogy instead of five books. That may be perfect.  Five books is a lot of material for me to write back-to-back.  I’m looking forward to completing this series and taking some time off writing in order to spend time promoting the series.  And also to focus on other books in my backlog. But … time will tell.  Or more accurately, God will tell me.

So, back to Book four, not five … what’s it about?  Finding Love for the Playboy:

The Matchmaking Moms face their biggest challenge yet.  Dahlia’s son Micah is a high-powered agent in the entertainment industry.  Red carpet appearances are a common part of his job and he always has a beautiful woman on his arm.  However, he’s never seen anyone as a forever partner.  How will the Matchmaking Moms handle that one?

Maria struggles to form a new life centered on her baby daughter after losing her husband to a tragic accident.  The last thing she expects is the strong attraction she feels towards her employer’s son, visiting his mom for vacation.  The worst possible thing for her right now would be to fall in love.  Does that make her the perfect woman to become Micah’s one and only?

Discussion question:  Have you ever had to throw away something you worked really hard on because you knew it wouldn’t get you where you needed to be?  Was it painful?  Was it worth it?  Let me know.  I’m giving away a copy of Finding Love for the Playboy — winner’s choice of Kindle e-book or paperback — no geographic restraints — to one random commenter.  The winner will be selected on September 3.