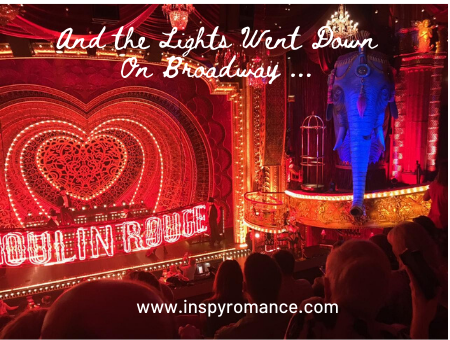 What was the one thing that made the severity of the Coronavirus Pandemic truly hit home to you?

Things are changing so quickly.  Just three weeks ago I had a full weekend of plans outside the house.  Then, boom!  Social distancing, self-quarantine, stay at home.  I remember when I heard the

NCAA basketball tournament would be played in front of empty stadiums.  I thought, how odd.  But not too much later, it was cancelled all together.  As were the NBA and MLB seasons.  The Olympics were pushed off a year.  And Disney World was closed.  What?!! 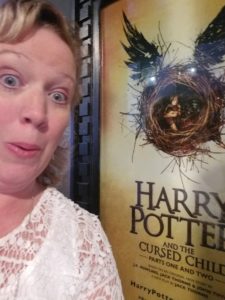 For me, it was the closing of the Broadway theater district in New York City.  Billy Joel’s lyrics from his 1976 song keep running through my head: “And the lights went out on Broadway …”  Maybe Broadway’s closing hit me harder than Disney World and the sports seasons because New York theater holds such a special place in my heart.

From the time I sat in the audience for my very first musical theater experience, I became hooked.  I guess I was about twelve, and my local community theater was performing Music Man.  One of my classmates played Winthrop, the little boy.  Sitting in the dark watching the play unfold with the music and the costumes, the beautiful voices and the story … wow, it was truly magical.  It gave me goosebumps.  I was forever hooked as a theater fan.

Unfortunately, it wasn’t in the cards for me to perform on stage.  I’m not an actress, by any means.  I tried!  I performed in a college production of Hair and even a summer outdoor production of my favorite musical, Music Man.  But … nope.  Just don’t have the talent or the interest.  It’s God’s plan for me to live out my theater addiction in the audience, supporting the production and loving every wonderful minute.

I have a “cousin-in-law” who shares my love for theater and we take regular trips to Broadway to feed our addiction.  Her name is also Laurie and we refer to

our trips as “The Lauries Take Manhattan.”  We arrive to the city on Thursday and return home on Monday, and during those few days we pack in a record SIX shows!  How, you ask?  We strategically schedule show tickets for Thursday night, Friday night, Saturday matinee, Saturday night, Sunday matinee and Sunday night.  It takes a lot of theater stamina, but we go home exhausted and happy on Monday! 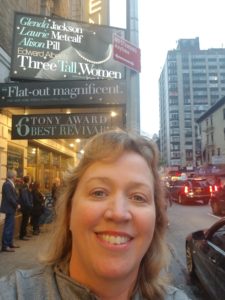 I shared my love for theater and particularly for Music Man in my book, Journey to Fulfillment, Book 3 in my Pawleys Island Paradise series.  Marianne, the heroine, and her husband Tom own the Seaside Inn.  Marianne, a theater fan, comes up the idea to introduce a dinner theater in their inn’s dining room, the first ever on Pawleys Island.  It takes a lot of work, help from the community, talent and dedication, but she finally produces … Music Man!  Of course that was the musical I chose to feature!

My theater partner Laurie and I had planned our next Broadway trip around actor Hugh Jackman’s upcoming appearance in Music Man this fall.  Who knows if that show will go on as planned?  We’ve all learned to be a little flexible.  Events closing that you couldn’t imagine in your wildest dreams a few weeks ago, are commonplace now.  The world is staying safe at home, and that’s the best thing we all can be doing now.

Question for you:  What event or location closing hit you the hardest? What are you looking forward to attending the most when we are given the All Clear? I’ll give one e-copy of my book Journey to Fulfillment to one random commenter.  Selection will be made on April 9. 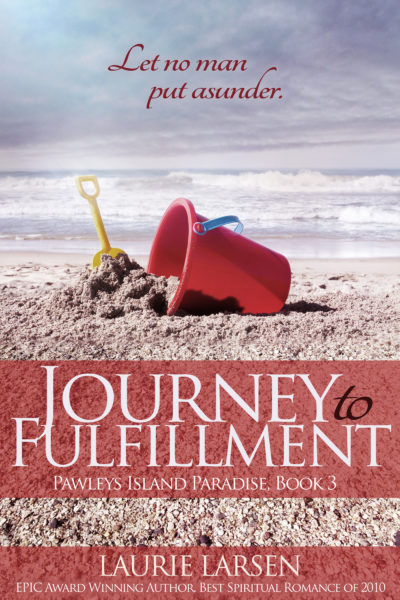