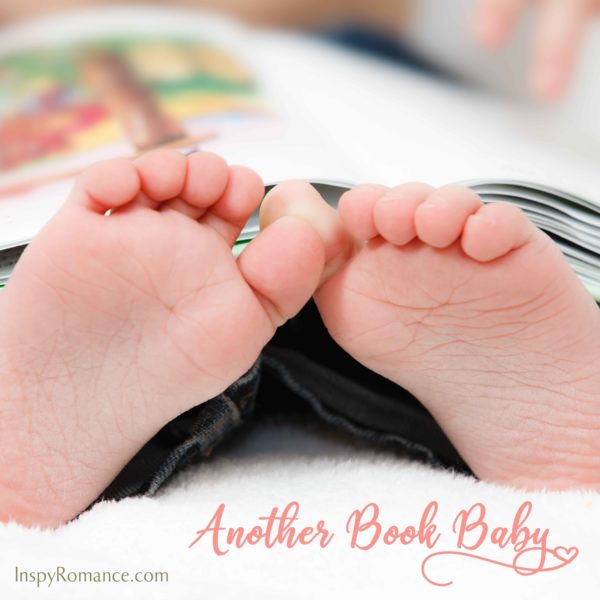 There’s nothing like the feeling of holding a newborn in your arms. The wonder and awe of gazing down at this new life.

Writers feel pretty much the same about their book babies, and I’ve just added another to the fold, again to the Chapel Cove Romances.

Having started writing Accept Me back in August 2019, when release day finally came last Monday, I was more than ready for this “pregnancy” to be over. Goodness, I did a cover reveal here on Inspy Romance for this story way back in October. In my defense, Accept Me was supposed to be a Christmas release. For several reasons, it wasn’t. But now Accept Me is here, and oh how beautiful she is (yes, it’s a girl!). I can only look on in wonder at yet another beautiful story God has given me.

My readers think so too. Whew! Here’s what they’re saying… 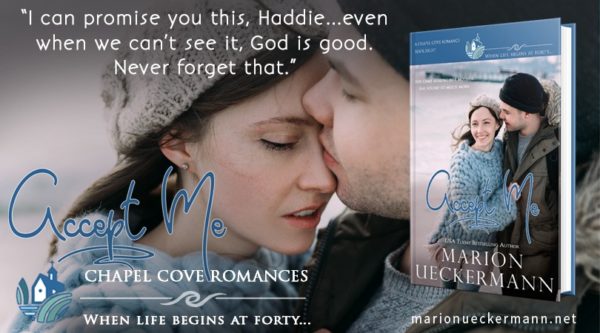 On her deathbed, Haddie Hayes’s mother whispers a secret into Haddie’s ear—one that she and Haddie’s father had kept for twenty-eight years. The truth that Haddie wasn’t born a Hayes sends this shy Kentucky girl far from the bluegrass of home to a small coastal town in Oregon in search of her birth mother. Hopefully in Chapel Cove she’ll find the answers to all her questions.

EMT Riley Jordan can’t help himself—he’s a fixer, a helper, sometimes to his own detriment. A 911 call to Ivy’s on Spruce has Riley attending to Haddie Hayes, the new girl in town. After Riley learns of Haddie’s quest, he promises to help her find her birth family.

When Haddie makes the wrong assumptions, she vows to give up on her foolish crusade and go back to the only place she called home, a place she’d always felt safe and loved. But a freak accident hinders her plans of bolting from Chapel Cove.

And running from Riley…who has a secret of his own. 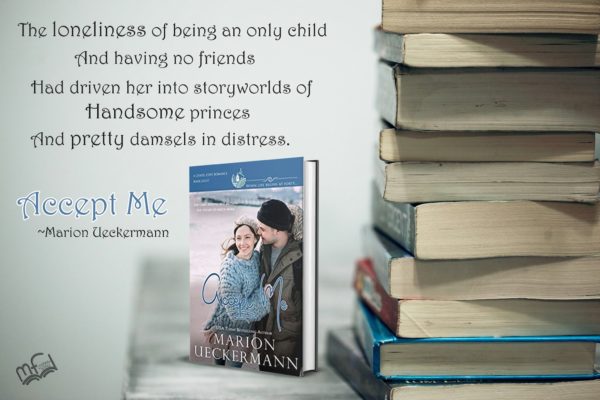 Tears blurring her vision, she leaned forward, raising her body slightly from the saddle, and urged her Appaloosa into a gallop across the bluegrass field toward home, something she wouldn’t normally do because of the horse’s age. The temperature barely over thirty today, cold air stung her face. But when she’d mounted the nineteen-year-old mare an hour earlier, she hadn’t cared that the weather wasn’t suitable for an afternoon ride. She’d had to get out of the house for a while, away from the smell of death pervading its walls.

This had been the longest year of her life, and she’d spent many hours over the past few months curled up on the hay in one of the empty stables, striving to lose herself between the pages of a book to blot out her mother’s illness. Just as she’d done throughout her childhood. Except then, the loneliness of being an only child and having no friends had driven her into story worlds of handsome princes and pretty damsels in distress. As she’d grown older, romantic tales of blossoming love formed her view of the world. 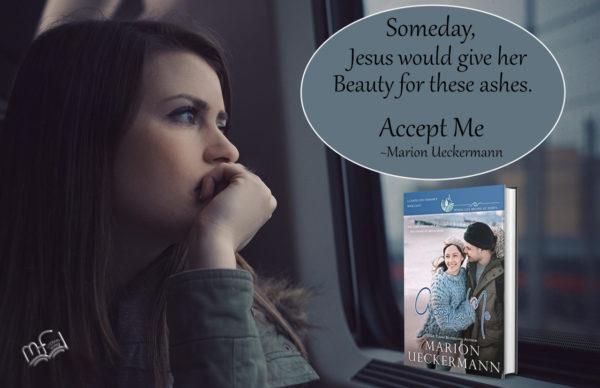 Accept Me is available at the release price of only 99c. Available on Amazon and Kindle Unlimited.

I will be giving away a free ecopy of Accept Me to one randomly chosen commenter.