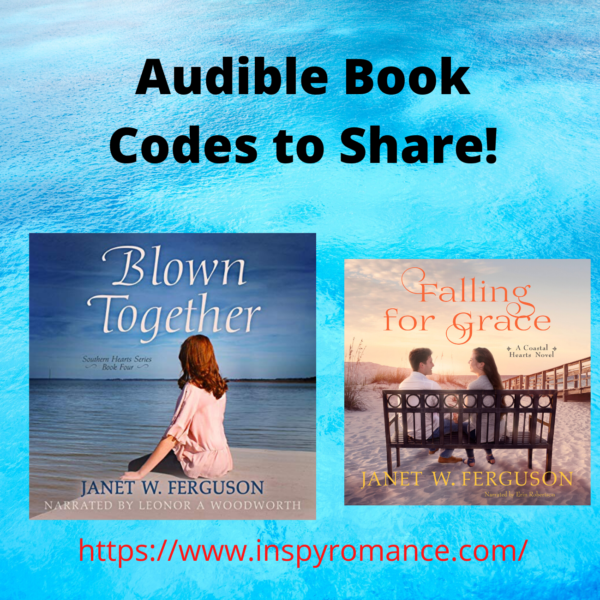 It’s been a while since I’ve had one of my books produced into audio, so I’m excited to have two Audible versions of my work come out this month! Do you listen to Audio books? I love to have something to listen to while driving, and I’m hopeful that the country will be recovering from this virus soon, so that we can travel to see loved ones again. I’ve heard that some people listen to audio books while cleaning or sewing, etc. Maybe with ear phones? I haven’t tried that myself, but it sounds like it could work, especially with the new wireless headsets :)

The first book I have trial codes for is Blown Together. This is the fourth novel in the Southern Heart series, and it is one of my favorites with the quirky Southern characters–Elinor Bosarge and her father Big Roy–down in Mobile, Alabama. I think the narrator did a wonderful rendition.

I had so much fun writing the eccentric romance author who never had any good dates, along with the hero Sam Conrad who was also unlucky in love. Mobile and the surrounding area are about four hours from my home in Mississippi, and we’ve been there often. My dear neighbors moved to the area with a house near the Dog River on Alligator Bayou. It’s not too far from one of my favorite beaches in Fort Morgan, Alabama, too!

Here are a few pics from my travels in Alabama. 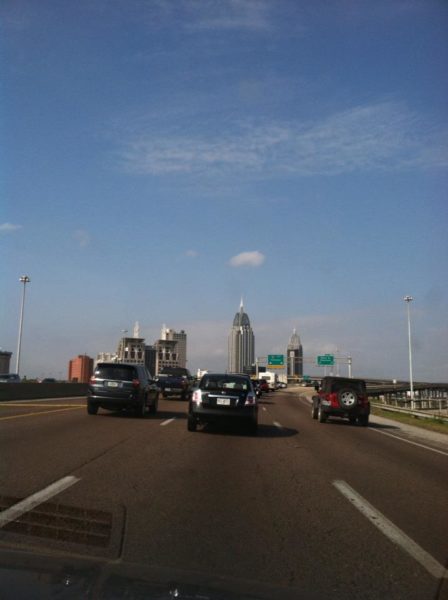 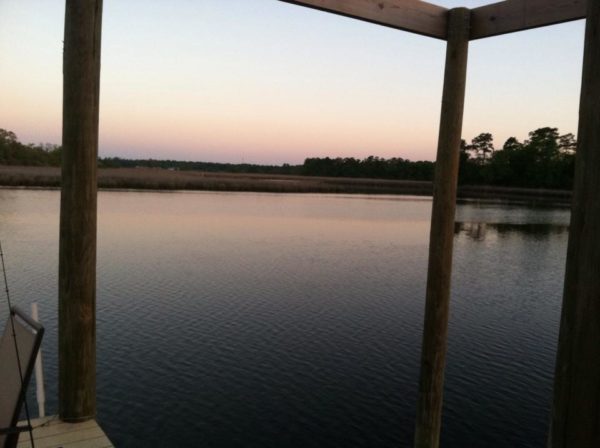 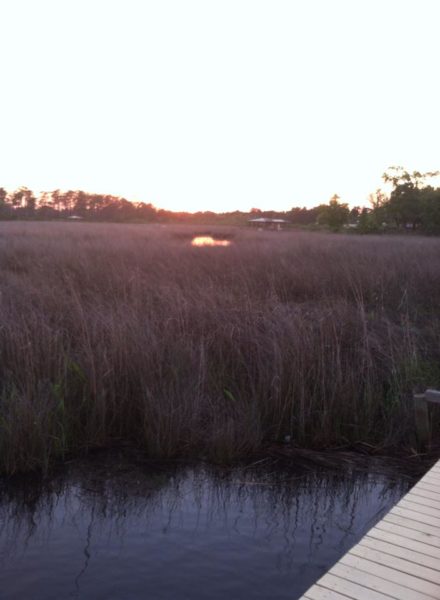 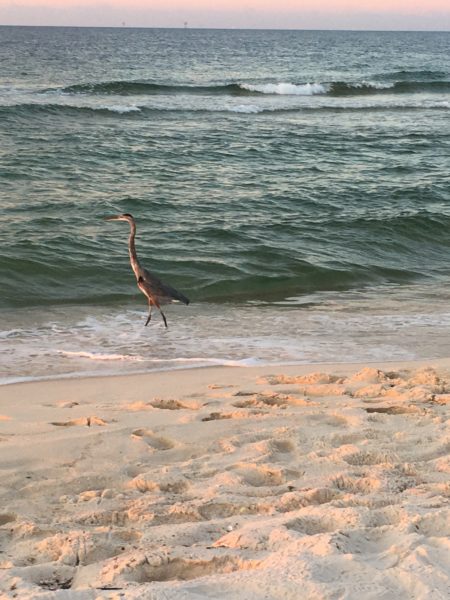 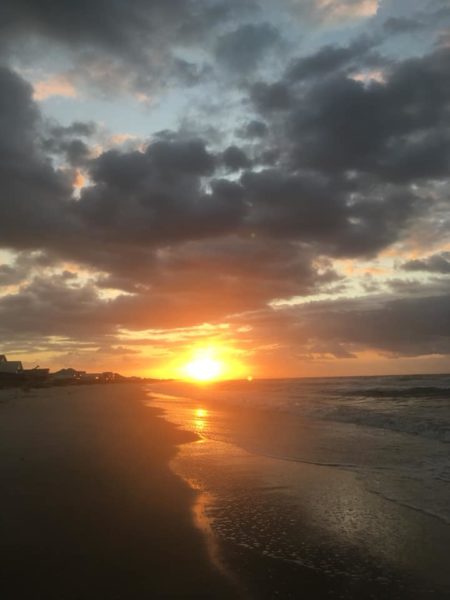 The other audio book is my novella set in Santa Rosa, Florida, called Falling for Grace. So both settings are coastal, and oh how I wish I were at the beach, but my imagination will have to do for now :)

Speaking of traveling in a book!

Star Rising is only 99 cents this week! Catch it while you can on Amazon here! 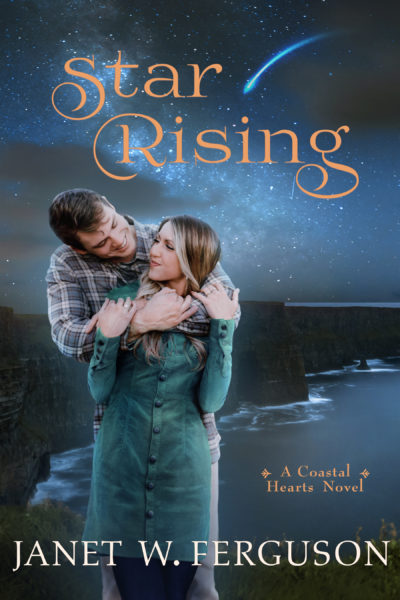 Do you listen to audio books? If you’re interested in getting a code leave a comment by May 20, 2020. I will send out at least five.