Sign up for our authors’ newsletters! Some offer a free book (as shown below) as a thank you… and some don’t! 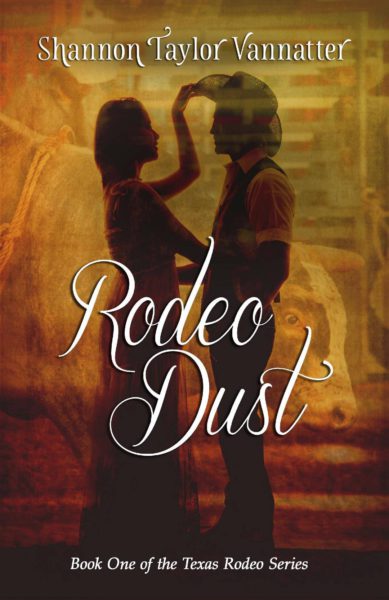 Ad exec, Rayna Landers meets bull rider, Clay Warren at the State Fair of Texas. While Rayna thinks she’s content solo, Clay longs for marriage and family. Though poised to win his third world championship, his ranch is in a slump. Clay convinces his publicist to hire her advertising firm in a last-ditch effort to keep his employees and lasso her heart. Soon the city girl is on the ride of her life, until the rodeo unearths buried memories from her past. Clay sees her through the trauma, but an injury and his stubborn determination to get back in the hypothetical saddle threatens their budding relationship. Can they rely on God to find their common ground or will they draw a line in the rodeo dust that neither will cross? 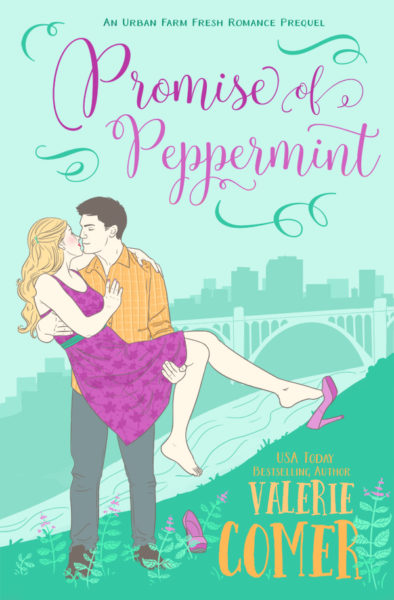 This novella finds Rebekah Jackson still running four years after she'd fled from Wade Roper's proposal. When they meet again in Spokane, Washington, Wade is certain God has given them a second chance, but can Rebekah put her trust in him and in the God who loves them both? Because, while second chances are rare, third chances are all but unheard of.

Between the Two of Us

Food trailer owner Asher has seen too many tears he couldn’t dry, so he avoids romance and all the heartbreaking drama that goes with it. At least, that’s the plan until he falls for one of the Warren twins—and not the Warren twin who declared her feelings for him. He’ll have to proceed carefully or he’ll break not one, but two women’s hearts. And, perhaps, his own. 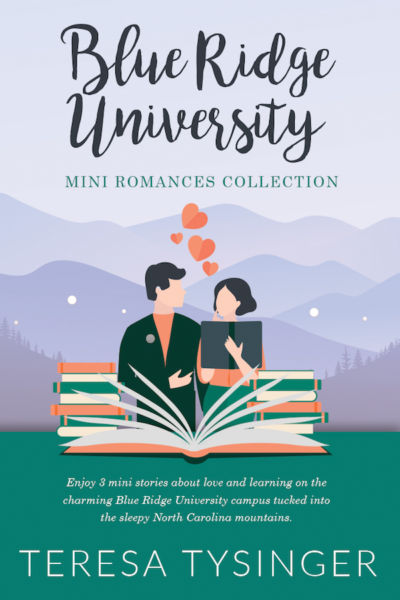 Three couples find love on the campus of the charming Blue Ridge University, tucked into the gentle hills of the North Carolina mountains in three mini-romances! 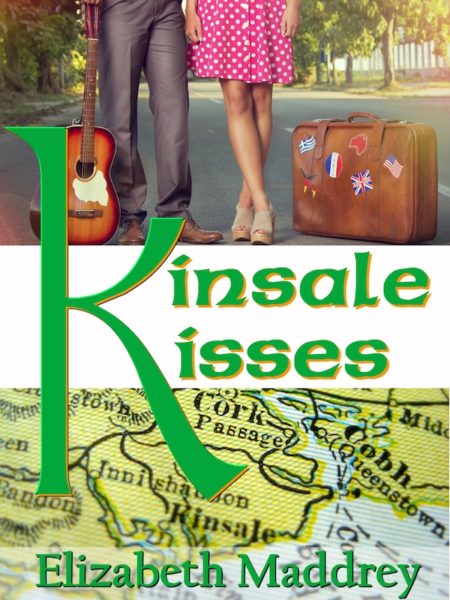 She wants stability. He wants spontaneity. What they need is each other. 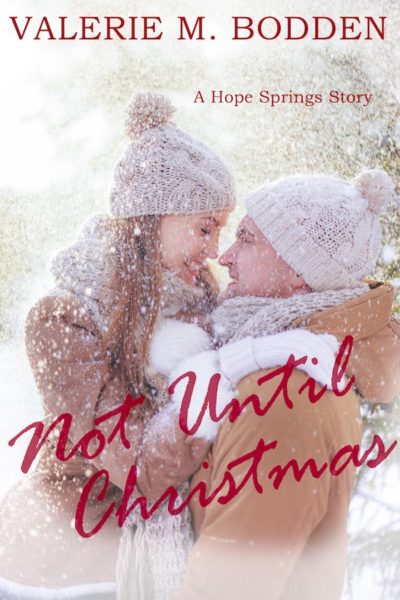 A fudge shop owner dumped a week before her Christmas wedding. The best friend who has sworn never to risk his heart. Will a Christmas tragedy lead them to trust that all things are in God's hands? Or will they each be spending another Christmas alone? 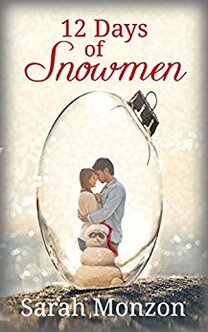 Lucy Nel only has twelve days before her foster daughter leaves on Christmas. To make their last season together memorable, Lucy plans to build twelve snowmen—no easy feat with Florida’s temperatures. When an attractive new coworker offers to help, she reluctantly accepts his generosity. 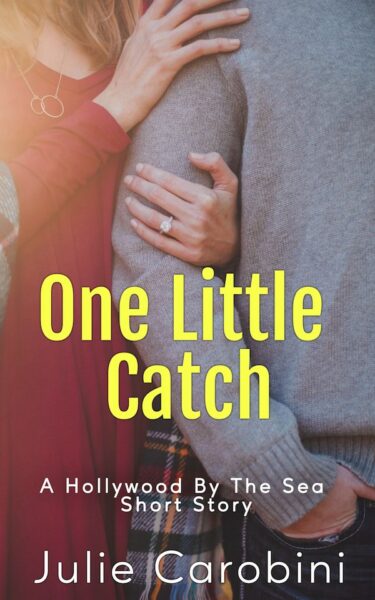 She’s organized. He’s a packrat. Can these two dreamers find their way to harmony? Shelly and Rick make an indelible impression on the residents of Hollywood By The Sea. Here’s your chance to find out how their romance began.

Five years ago, Macey called off her engagement to the love of her life. She wasn’t expecting to ever see him again, but now she’s stuck next to him on a transatlantic flight… 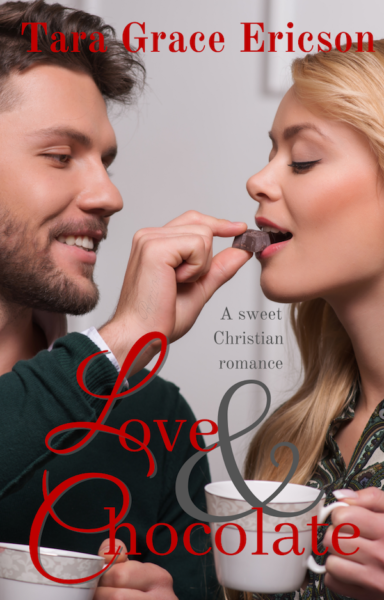 Adele Watson has her dream job. Except for her beast of a boss.

Calvin Gates is demanding, impatient, and way too good-looking. When he turns to Adele to rescue a doomed acquisition, her methods turn out to be a bit unorthodox.

Will he acquire the chocolate company he wants so badly? What if he loses his heart in the process? 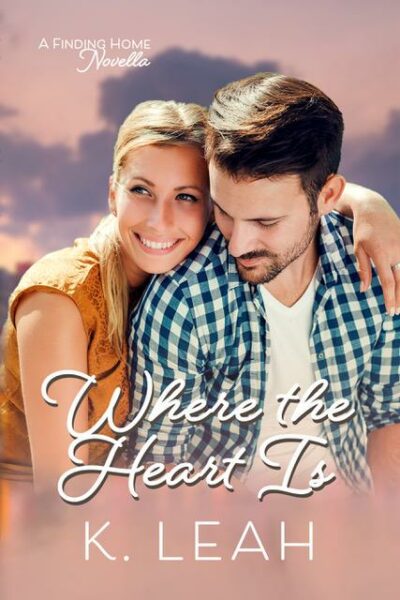 Where the Heart Is

A twin on her own for the first time, a boy with a not-so-subtle crush, and a friendship that holds promise for so much more. Start the Finding Home series with this free prequel novella. 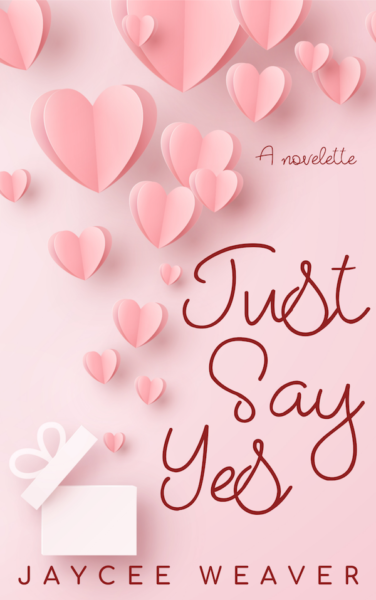 Kimbrye has a habit of saying no, but Lauren has a plan to help her best friend find joy in saying yes. If the plan works, Kimbrye could find healing in more than just her friendship with Lauren. She just might find the love of her Savior...and a little romance too. 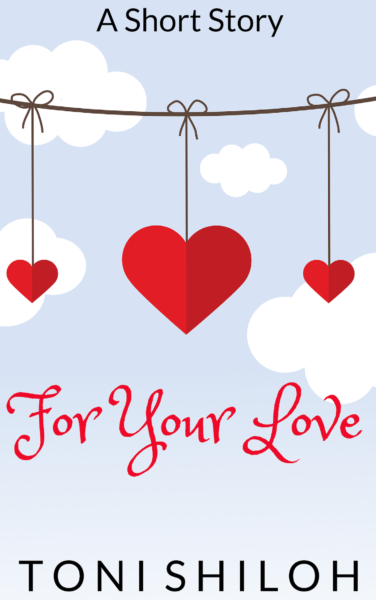 Serena Lee has broken rule number one in the personal assistant handbook: do not fall in love with your boss. When her boss starts seeing ex-supermodel Abigail St. John, Serena is forced to make a decision—confess her feelings or lose the chance at happiness.