Hello everyone.  Belle Calhoune here.  I’m really happy that my friend and fellow Love Inspired author, Patricia Johns, is blogging over here today.  She’s from Canada and her latest Love Inspired release, A Firefighter’s Promise, just hit the shelves.  What a gorgeous cover.  That hero has muscles for days!  She is giving away a copy of this awesome book to a random person who comments.  North America only. 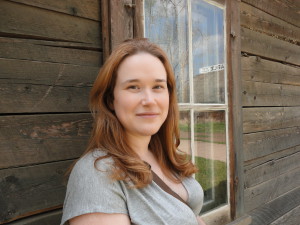 Patricia Johns writes from Alberta, Canada where the winters are long and cold–a perfect recipe for writing! She lives with one husband, one child, and two birds. She writes for both Harlequin Love Inspired and Harlequin American Romance.

Every country seems to have something that they’re known for. Mexico has their food. Germany has their chocolate. America has baseball and apple pie. Canada has politeness. We’re famous for it.

If you were to come across a Canadian in its natural habitat and you stepped on its foot, that Canadian would apologize to you.  “Oh, excuse me! I’m sorry. Didn’t see you there.” And that is from the person who was trampled!  Our public debates are rather sheepish. No one likes being too aggressive. Every once in a long while there is a political demonstration where about fourteen people with placards wander in uncomfortable circles, observed by even more uncomfortable passers-by. We aren’t comfortable with angry statements. We’re much more comfortable saying something like, “I’m pretty sure I’m right, but I’m happy to sit down and talk this out, because I think a meaningful dialogue would help us find a good middle ground.” That doesn’t really fit on a placard. And it doesn’t work as a slogan. I’m not even convinced that it helps anything get done! Mostly, people just get cold and tired and wander off to get a coffee. 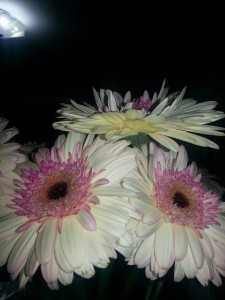 As a Canadian, I’m hesitant to just come out with it, and I’ve had to learn how to think more “American” in my writing. For example, I’ll write a scene where my hero and heroine are having an argument, finally saying all the things they really think. My heroine will glare at the hero and say, “Frankly, I don’t see myself marrying a man who could do that.”

To me, that’s a strong statement. There is so much between the lines that remains politely unsaid, butit’s still there. My editors, however, disagree! More than once I’ve gotten a note that reads: “Just SAY  IT!! They can’t dance around this!” And I think, “I thought she did say it…”

I’ve gotten much better at saying things straight–at least in my writing. And never fear, the editors don’t let my over-politeness past their desks. It gets corrected pronto.

But if you ever meet a Canadian in its natural habitat, go ahead and step on its foot to see what

happens! If the Canadian responds with an apology, but it gives you a rather arch look and it goes a tiny 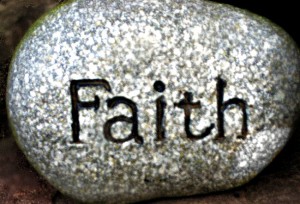 Have you ever encountered Canadian politeness?  Or is there another country you know of that is known for a certain attribute?

Patricia is generously giving away a copy of “A Firefighter’s Promise” to one random commenter.  North America only.

Chief Matt Bailey can’t turn them away. Desperate to escape the reminders of his failure in the line of

duty, Matt is close to leaving town. But one look at Rachel Carter and her son, Christopher, has him

second-guessing his plans. Rachel is a mom in need of a hero for her son. But as much as she wants the

two to bond, she’s determined to keep her distance from Matt. After losing her husband on the job, she

promised never to love another fireman. Yet somehow she finds herself drawn to the one man she 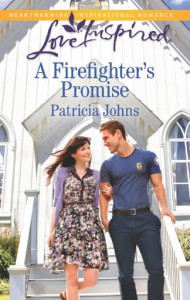