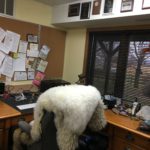 Well….the thought was good, anyway!  New resolutions,  starting well before the beginning of the New Year: Get busy on a new book proposal  right away after finishing the final round of edits on the last one. Dive right in. Obviously, I’d been a tad optimistic–figuring that I’d certainly be perfectly peppy after surgery in December, that […] 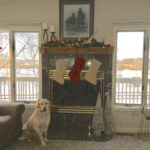 Merry Christmas to you all! Here in the Midwest, it certainly looks like Christmas right now–we had a nice snowfall, but I’ll be hoping the pretty white ground cover will last until Christmas, because warmer temperatures are moving back in over the next few days.  I’m typing this blog at our kitchen table, and took […] 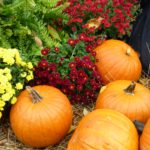 Wow.  Has this fall ever sped by!  Was it the same for you? Since our three kids are grown and grandkids aren’t nearby, I no longer decorate for Halloween beyond a big pumpkin  or two at the front door.  And thus, it seems as if the holiday comes and goes in a flash.  And then […] 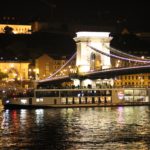 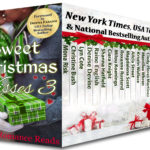 Publishers have long used print anthologies  to introduce new authors to a wider range of readers who may buy the book because of the popular lead author on the cover.  You’ve probably seen many such anthologies on the bookshelves….an extra thick book, which includes  three or four full length novels, or perhaps the works are in […] 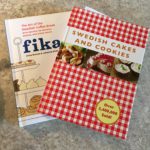 I have always loved to cook.  Way back in my junior high days, I was saving recipes from magazines, asking relatives for their own favorites, collecting cookbooks…and having fun in my mom’s kitchen.  There were some spectacular failures to be sure, and you know something is really  bad when the dog won’t touch it! But it […] 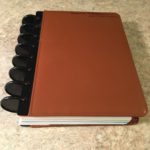 During all of the years I worked as a registered dietitian, I used a Franklin planner–a heavy leather bound, zippered 2″ ring notebook which basically served as my brain.  It was a perfect system for forgetful me–two pages per day with room for lots of notes and reminders, plus a two page  calendar for each […] 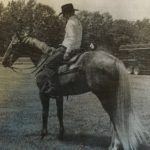 I’ve got a big question for you, and would love to hear your thoughts! I’m just now starting to write the last novel of my five-book Aspen Creek Crossroads series for Love Inspired, and I’ve had a great time writing them.  I love the setting–a small, quaint tourist town set in the scenic bluffs and heavy timber of […] 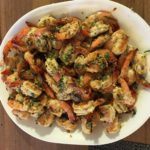 I love to travel, and it’s always fun to use our travels to research upcoming books, because there are unique aspects to every locale—the culture, the restaurants, the slang. I am always learning! Though I’d always thought of New Orleans as being a unique world, I had never thought about the rest of the Gulf […] 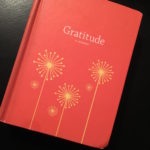 We were supposed to be traveling last week–to a lovely Secrets resort in Cabo San Lucas–a trip my husband had earned through his job.  Little did I know that instead, the week would  involve seven hours in an emergency room and my poor husband being admitted to the hospital!  He’s home now, and well, but […]