A long time ago I read a book that said, “There is a reason you notice the things you notice.  They come into your sight to tell you something.” (paraphrase) I took that to heart and began actively noticing.  That is, I notice when I notice something.  Rather than going through life oblivious to the signs God is putting in my path, I either actively seek them or at least I get the message with only a couple of occurrences.

Much like the man in the flood who was standing on his porch as a boat went by.  The people in the boat told him he could come with them.  He shook his head. “God will save me if He wants to save me.”  Several hours passed, and now he was hanging onto an upstairs window.  A second boat came by.  The people in it said, “Come on with us!”  But the man replied, “No, I love God, and if He wants to save me, He will.”

Hours passed, and it grew dark.  A Coast Guard boat with a search light found the man clinging to his chimney.  “Come on! Get on!” they yelled. But the man refused.  “I love God, and if He wants to save me, He will.”  An hour later the man appeared at the Pearly Gates.

St. Peter looked at him incredulously.  “What are you doing here?”  The man shrugged. “I guess it was my time.  God didn’t save me.”  To which St. Peter said, “That’s weird.  We sent three boats!”

Several years after I heard this story, I heard Oprah Winfrey say something similar.  She said (paraphrase), “To get your attention, God will send a breath. Then He will send a pebble, then a brick, then a boulder, then the whole house will come crashing down!”

Let me just say, for myself, I prefer to catch what God is telling me at the first boat, the breath, or at most the pebble.  So, I have become very conscious of the messages God sends to me.  And they are everywhere!

In music, books, the Bible, conversations, on billboards, in magazines, sometimes even in dreams.  Recently I’ve been preparing a project that is very close to my heart for which God has given many signs and messages since it was first conceived.  For this one project I have received messages ranging from videos depicting the story, songs, email messages, and even a tour bus following me down the road!

The ultimate (so far) message was that just before I mailed the project in, I was praying over it in the Post Office, and my oldest daughter said, “Look, Mom.”  When I opened my eyes, she was holding a piece of paper about five inches from me in my direct line of sight.  It said, “Your talents will be recognized and suitably rewarded.”  I just started laughing because I get signs and messages, but most of the time they take at least a little bit of interpretation.

As I was recounting these events to my sister, she laughed.  “You are such a Magi.”  To which I said the only logical thing, “Huh?”

She went on to explain.  “The Magi were astronomers.  They spent their time looking for signs in the sky, signs of a new king, signs of a shift on the earth begun in the heavens. That’s what you do!”

I’d never thought of it quite like that, but I’ve got to say, it’s great fun to be a Magi.  You should try it sometime. 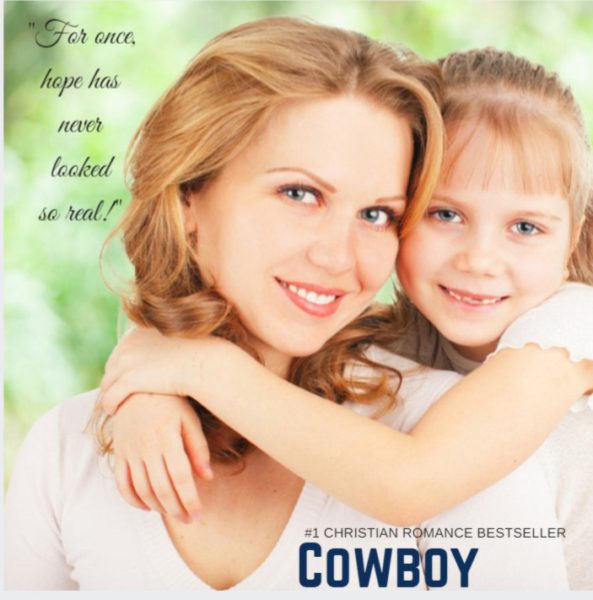