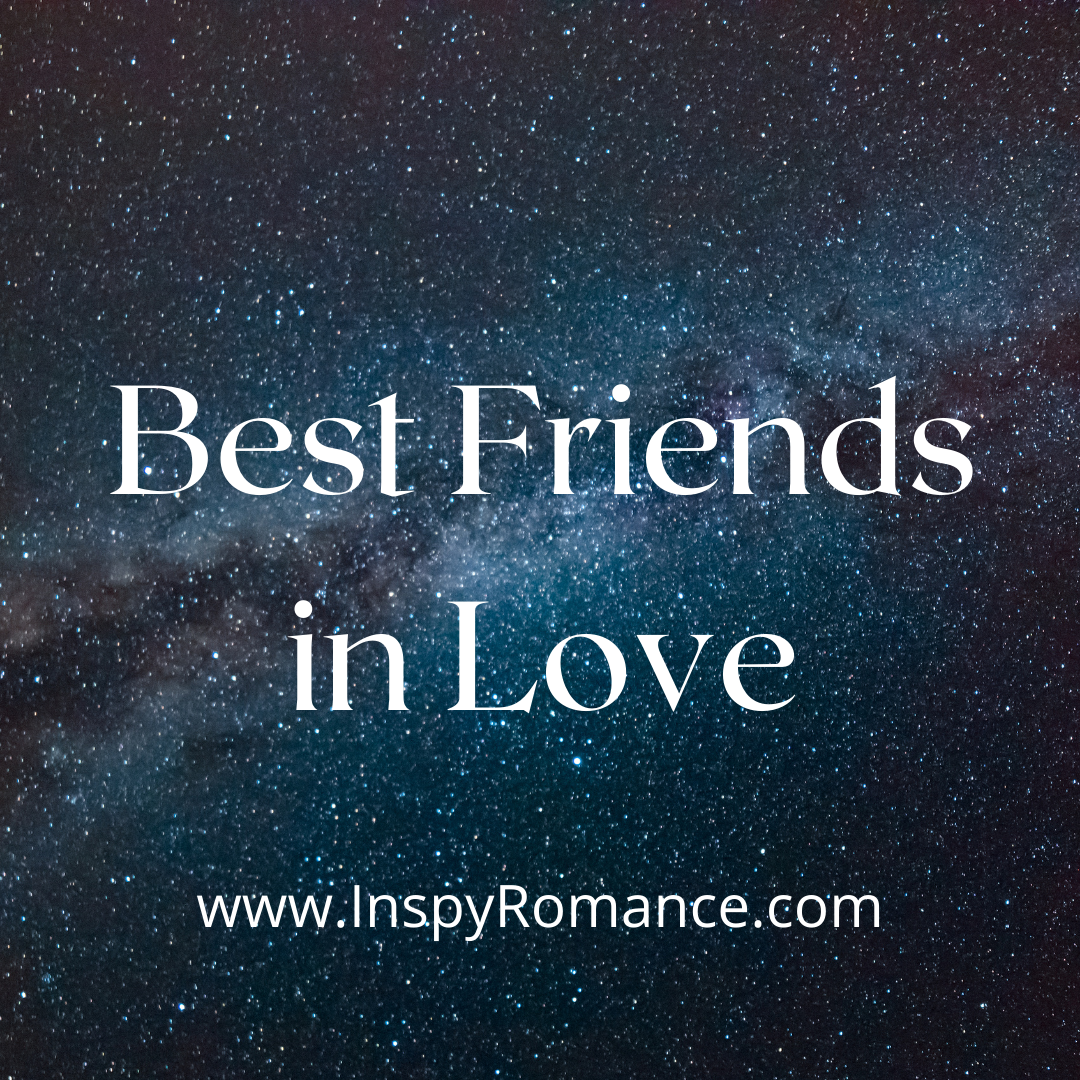 (Did you ever watch the original Muppet Show? If you did, you really need to read the title for this post like they did the intro to “Pigs in Space.”)

One of my favorite tropes is best friends to love.

One of my least favorite tropes is also best friends to love.

Why do I love it?

I love it because, when I look at the tropes we use in romance novels and I think about how I would want my kids to find their spouse, best friends is my number one draft pick.

I was best friends with my hubby for a little over a year before we started dating. My parents started that way as well. As did my hubby’s.

And it makes sense. When you’re friends with someone, you get to know them. You reach a point where you finish each other’s sandwiches, if you will. Generally speaking, your best friend sees you at your worst and loves you anyway (as a friend, don’t make it weird.)

And that “don’t make it weird” part at the beginning of the transition to more? That’s fun to write. (Maybe less fun when you’re the person working through it, but you know, whatever. Authors like to make their characters cringe.)

But once everyone’s on board and the friendship has shifted? From an in-person and a romance novel standpoint, it tends to be pretty smooth sailing. You’re friends. So when there are problems, they aren’t generally misunderstanding. Because of the whole sandwiches thing above. And you’re friends, so you’re going to flick the other person in the middle of their forehead, plant your hands on your hips, and say, “Look here, buster.” And hash it out. And you will. Because you know each other well enough to get through the obstacles that life likes to toss your way.

Which means, from a purely romance novel standpoint? Sometimes it’s a little boring. (I’m cringing writing that, because I don’t love high drama books as a rule. I like gentle, low angst, happy endings. But sometimes friends to more is too gentle even 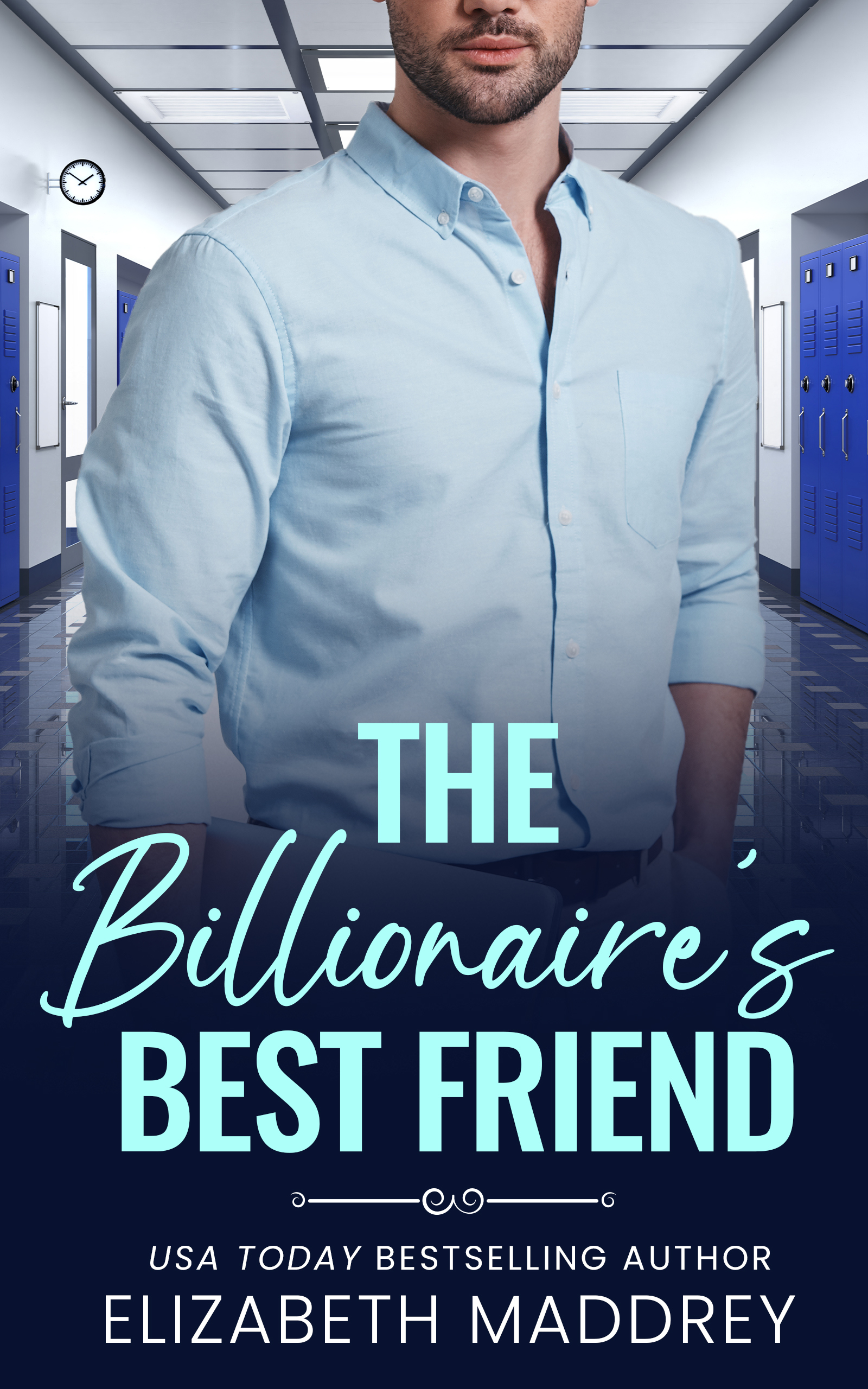 And that’s the reason that as much as friends to more is my favorite? It’s also my least favorite.

It’s hard. (Channel your inner teen to whine that sentence and you’ll get to where I am with my current book.)

I’m sliding down the final slope to the end of The Billionaire’s Best Friend and Austin and Kayla are all happy and in love and there’s “supposed” to be that whole black moment/break up thing coming and…I’m really struggling to figure out what would work to make that happen. Because they are best friends. And they’ve weathered a lot. And they’ve chosen each other.

At this point, breaking up is out of character for both of them.

Which means I need to figure out something else to get that last little bump of tension and drama in the story before we can finally (finally!) slide to that happily ever after.

And okay, between you, me, and the fencepost, I know what I’m going to do.

But I’m worried it’s not going to be exciting enough. Angsty enough.

I don’t want it to be boring.

Because, in real life, I think marrying your best friend is the absolute best thing ever.

And I want readers to agree.

The Billionaire’s Best Friend will release in June — and the pre-order is just 99c if you want to grab it so you can find out if I managed to make it work.

You ever meet someone and have that immediate click? That was Kayla and me. First day of our first teaching jobs and we both just knew we were going to be best friends forever.

She does a great job keeping me down to earth—a skill I appreciate even more now that I’m a billionaire.

It started with her spending more time with my sister instead of hanging out with me. And now she’s starting to date the youth pastor?

It could be that I’m a little jealous. Seems like everyone is falling in love except me. But I don’t think that’s it.

Because it feels like I’m in danger of losing a lot more than my best friend and I don’t know how to make it stop.

Now it’s your turn — do you love best friends to love as a trope? Hate it? Something in between? Tell me why!