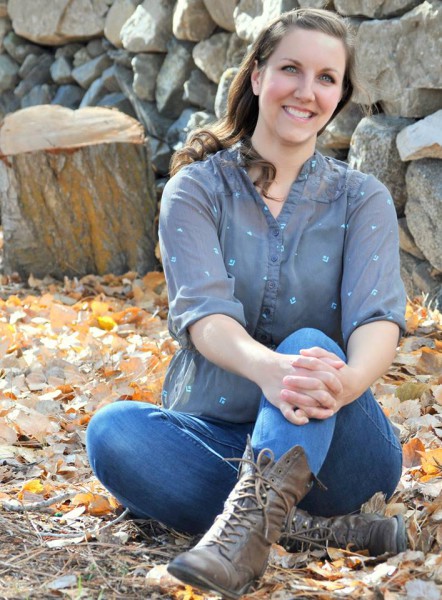 What? You know of a historical writer by the same name? Oh, yes, she’s written historicals too, and they get nominated for awards a bunch, but now she’s written a lovely shorter novel (about 179 pages) with a contemporary setting.

A very contemporary setting. And man, is it good!

Here’s the back cover blurb for To Get to You: 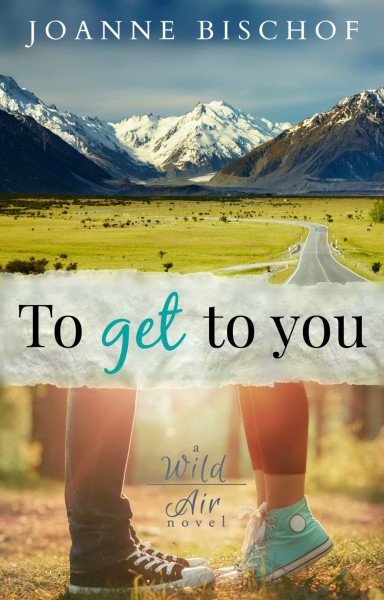 To get to the girl he loves,
Riley Kane must head off on a road trip with the
father he never knew. Then pray for a miracle.

Most teens would love to have a pro surfer for a dad. Just not Riley. Abandoned as a kid, he hates the sound of the ocean and the man who gave himself to it.

When the eighteen-year-old learns that his best friend is stranded at a New Mexico hospital as her father fights for his life, Riley hits the highway to head east. But when his Jeep breaks down before he even leaves California, he must rely on the one man he despises to get to the girl who needs him the most. And when it comes to the surfer with the Volkswagen van and dog-eared map, a thousand miles may–or may not–be enough to heal the past.

First, let me encourage you Midwesterners like me or other land lubbers not to let the pro surfing thing scare you off. It’s so perfectly done that it — and the skateboarding aspect too (yes, those hooligans!) — did not throw me one bit. Surfing and skateboarding aren’t things you find in Christian fiction very often, if at all, but Bischof handles it so well that it’s a very natural part of the character. And Riley is so lovable that we accept every aspect of him.

What really touched me about the book was the way the characters were so real, relatable, and… (I’m running out of r words!) likable. I felt for every single one of them — for Riley who’s so young and trying to start life on his own, for Becca who seems like a sweet but somewhat lonely homeschooled girl, and for Jake who doesn’t really know how to connect with a son he left. There’s humor that made me smile and chuckle — and then the author would turn it around a few pages or chapters later and make that same bit of humor so poignant. This is one of those clean, wholesome, thoroughly entertaining books that suddenly dives deep and leaves you with a lump in your throat and lots of hope for the future.

Did I mention the book is good?

But enough from me. Here’s a quick interview with Joanne herself.

So, Joanne, very few CBA readers are into surfing or skateboarding. I think. Are you? Why do you believe this story will connect so well with today’s Christian fiction readers?

I love the way you get right to it, Sally! My dad is an old surf bum as were most of the men in my life. I never surfed myself, but our families always camped at the beach and my friends and I would ride around the campground on longboard skateboards. But other than that, I’ve never been a skateboarder. I think I’m much too clumsy! 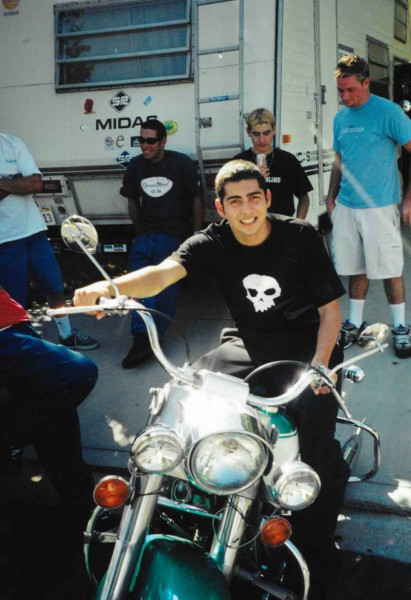 By the time I was in high school, it was almost daily that our house was filled with skateboarders. A few of them were friends with my sister, and once these guys realized that my mom would feed them and my dad would sit and play the guitar with them – they multiplied. Friends of friends showed up and before long, I had inherited a lot of brothers that made our lives super colorful.

As for the second question – I honestly worried while writing this that because of the skateboarding and surfing aspects, the story wouldn’t connect with Christian fiction readers. It’s quite different for women’s fiction, but personally, I love reading about things that are new to me. My hope is that by these elements being woven in, they would add a fun level of adventure for readers to experience life through the eyes of a skateboarding teen and his professional surfer dad.

Well, I think you succeeded there, Joanne! The book is told from an eighteen-year-old boy’s point of view. Most of the book is spent with male characters, yet I thoroughly enjoyed every second with these guys and was seriously sad when it had to end. What do you think your reader is going to get from time spent with these fictional males?

I’m so glad you enjoyed it! Writing a book about three guys inside a VW van for several days was a huge hurdle. It was an adventure all its own and that’s what I tried to draw on —  showing the fun side of things, and in several instances, digging down to the heart of the matter in a way I think women can appreciate. I love writing about the element of brotherhood. For Riley, as an eighteen-year-old on this road trip, it ended up sort of representing his right of passage. He’s a young, semi-lost teen, learning from the men who went before him. It’s a bond that I hope will encourage readers — and, with all the characters’ shenanigans, hopefully be lots of fun! It means a lot to me that you were sad that it had to end. I find that every time I get to the end of the road in the story, I tear up because while Riley’s goal—Becca—is the purpose behind the trip, it’s the journey with Riley’s dad and his dad’s best friend that really changes him.

Yes! That trip is the heart of the story, and I wanted them to keep on driving.

Becca and Riley are about as unlikely a pair as you can imagine, he of the surfing/skateboarding world and she of what seems to be the conservative homeschool world. Even their names portray their backgrounds. What do you think the challenges of such a couple would be? And why do you think God sometimes likes to bring together people who are so very different?

I think the biggest challenge they face is Riley being a new Christian. When the story starts out, he’s only been a Christian for a handful of weeks. Though he’s trying to start over in life, he has a rough past and even though he’s saved, it’s not a quick fix. He’s still navigating the ins and outs of this new faith. Still trying to get a grip on the fact that grace is given to him.

For Riley and Becca, each person sort of fills a void for the other. For Riley, Becca is his safe place. She and her family represent a strong, whole family which he never had. In his world, where people are always wanting to get a picture of him or ask what it’s like to be the son of one of the greatest surfers in the world, Becca and her family simply take him for who he is. His own individuality. I think that means a lot to him.

For Becca, Riley is her adventure. She lives a quiet, small life. Literally with her huge homeschooled family crammed into a trailer. Riley comes and sort of makes her world a little bigger, and a little more exciting. Becca and Riley knew one another as kids. While Becca may or may not remember, Riley has a memory of her in Sunday School and a moment of kindness that she showed him. I really wanted that to represent how God plants people in our path for purposes greater than we see just yet and that how we treat people always counts for something, even when we don’t realize it yet.

Most important question: I see that the cover shows that this is a Wild Air novel. I hope that means there will be more of Becca and Riley and his dad too?

Right now, I have three books planned in the series all with the same theme of the Emerson quote: 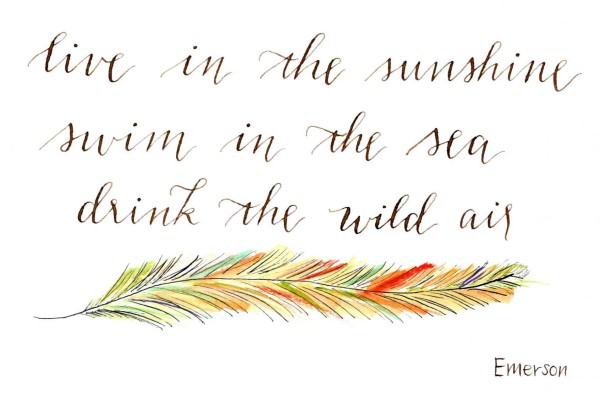 My hope with the Wild Air series is to encourage teens and young adults to dream up real-life adventures. To get them out of their bedrooms and school hallways, and into the great, beautiful world that God created for us to explore.

Each of the books in the series will focus on a new set of characters, but it just so happens that the next book will be partly in the point-of-view of Riley’s friend, Ramsey, who is mentioned a time or two. The third story will pass the baton in the same way. Which means that I’m really, really hoping Riley and Becca will be making cameos throughout the series. I don’t know what that will look like just yet, since I never plot anything :) . But this pantser promises that she’s going to try and get the characters of To Get to You into the pages of the rest of the series some way!

So there you have it, reader friends. I know I’ve done a lot of gushing here, but that’s because this book is so gushable! I’ll be giving a print copy away to someone who comments and tells me what in this interview has really piqued their interest. The winner will be announced in the Sunday edition.

In the meantime, do go pre-order the ebook on Amazon. It releases August 31st and will be a great way to spend your September 1st.