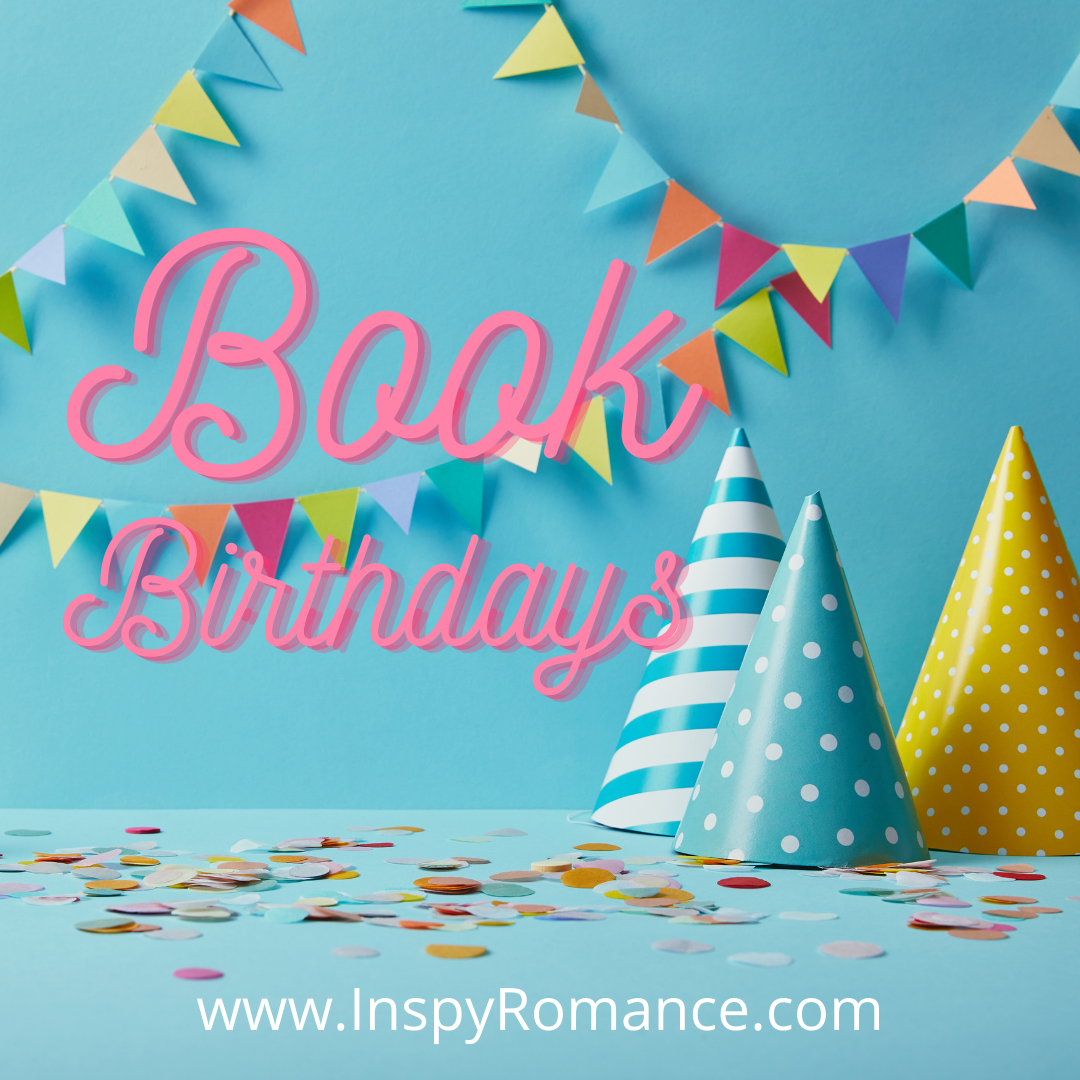 Launching a book into the world is something every author does a little differently. In fact, it’s probably something most authors do differently for each book. Some of that is because we learn what works and what doesn’t. Some is because the stuff we learned about what works can change on a proverbial dime and then we have to learn what’s working now. And some of that is because not every book in a series necessarily needs the same kind of push out into the world as others.

It is, like just about everything that has to do with author life it seems, flexible.

But once the book is out there and the fanfare is over, I know I tend to turn my focus to the next book and its launch. And I rarely do much to mark the passing of time for books once they’re out there in the world.

But now, I’m aiming to change that.

I realized a few weeks ago that my first book came out in January of 2013. Eight years! That’s a long time! And while I missed that milestone birthday for Wisdom to Know, I decided I wasn’t going to miss the birthdays of my other books. Because how would I feel if people forgot my birthday? (Sad. I would feel sad. Fun fact: I know this because my parents did, in fact, forget my fifteenth birthday. At least it wasn’t the sixteenth, I guess.)

“How hard would it be,” I asked myself, “to make a list of all the release dates for my books so I could celebrate their birthdays on my Facebook page and Instagram?”

As it turns out, it was a little trickier than I initially thought. But! I got it done. And I now have a handy spreadsheet that automatically calculates the book age (in years) every time I open it so I don’t have to do that subtraction in my head. (It’s not that it’s hard, but let’s be real, it’s more fun to do a formula in Excel than to subtract manually.)

And so it is that this week, I am actually celebrating TWO book birthdays. Of course neither of them are actually today, but today is roughly between them, so it works out.

On Saturday, A Heart Reclaimed, book 2 of my Peacock Hill series turned three.

Three! Honestly, it feels like it should be longer than that. I thought for sure it was four or even five years ago that I started in on Peacock Hill. But no. Duncan and Anna’s second chance story–after unrequited love in college that took the visible form of irritation with one another–is just three.

I had so much fun figuring out ways to pit these landscapers against each other–and then draw them together.

And I loved getting a chance to touch base with them, briefly, in the final Hope Ranch book, Hope at Last.

The other book with a birthday this week is my second ever book, Courage to Change. This is book 2 in my Grant Us Grace series and it’s turning 8 on the 8th. (Fun fact: I just learned that this is called a “golden birthday” – when your age is the same number as your birthdate.)

Courage to Change might be one of my favorite books that I’ve written. I realize that’s a scary proposition, choosing favorites amongst your children. Even as I’m typing that, I’m starting to say, “Oh, but what about…” So maybe instead of favorite, I should just say that I still, to this day, love Allison and Phil. I love their story. I love the secondary plot surrounding Lindsey. And I love the connections to the first book in the series and the setup for book 3.

It was so much fun for me to look back over the books I’ve written and think about the characters and their struggles and the messages (which are hopefully encouraging and challenging) in each book. And so I find myself looking forward to celebrating further book birthdays as we get to them.

I’d love to gift a copy of your choice of either birthday baby to two commenters. I’ll draw names on Friday (so comment by Thursday at midnight to enter.) Do you enjoy it when authors spotlight backlist titles? What do you like to see in those spotlights?