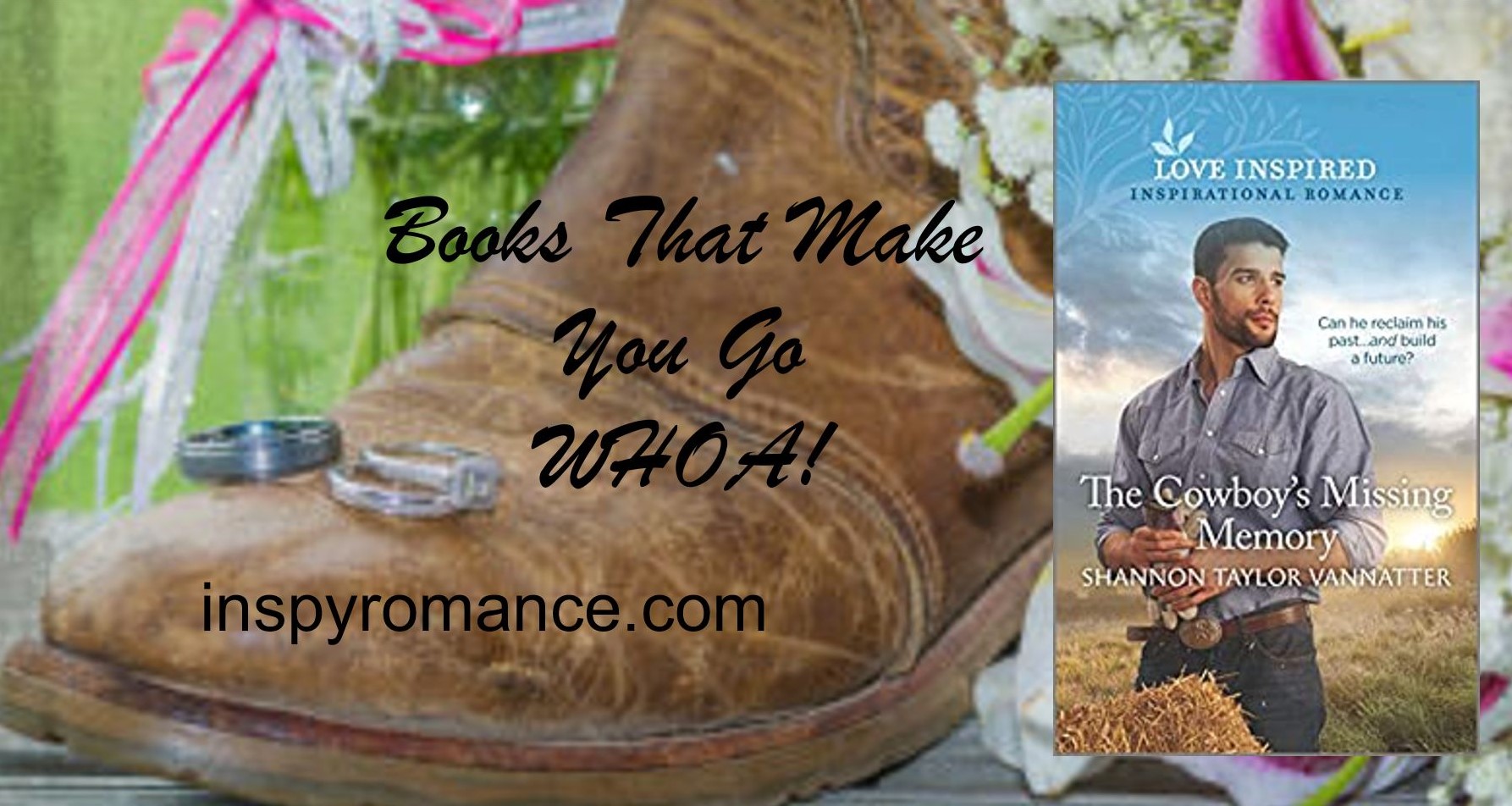 After over 200 rejection letters, I spent four intense years studying the craft of writing. Certain I’d learned all I needed to know, I prepared to go to my first national conference, back in 2005. I’d submitted my latest manuscript to a publisher and was waiting to hear back from them. I felt good about this book. And I had a meeting with the editor at the conference so I could cinch the deal. Until mere weeks before the conference and my meeting, I got a rejection. I was bummed. Really bummed. So bummed, I almost didn’t show up for my meeting. 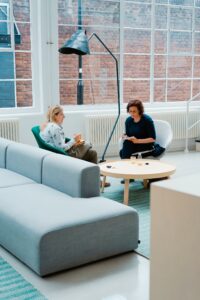 In the end, I kept my appointment. I was a nervous wreck and decided to ask the editor why they rejected my book and try to get some pointers from her. So I told her about the book, this preacher’s wife was killed by a drunk driver two years before the beginning of the story. During their marriage, he’d sent her white roses on important dates. Since her death, he takes them to her grave on important dates. In the first scene of the book, he meets the florist who’s always done the white roses. And then her brother ends up getting the position of associate pastor at the preacher’s church, so they’re in close proximity. Of course, there’s an attraction, but he’s not over his wife and even though she’s a Christian, she feels incapable of being a pastor’s wife. 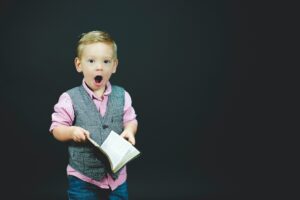 I didn’t tell the editor, but I wrote the book to deal with my feelings since my husband had answered the call to preach after sixteen years of marriage. I’d been a Christian since my teens, but the title of pastor’s wife, gave me that deer in the headlights look. The book helped me deal with those fears.

The editor was great. She told me it was a nice story, but it needed more conflict. Then she asked who the drunk driver was. I explained, just some guy who’s not in the book. She asked if it could be the florist’s brother. Not really, without a ton of rewriting. And I liked her brother. But after the meeting, my brain whirred. And I came up with the perfect drunk driver. And then the WHOA came! But I learned at the conference, I had a ton more to learn. Finally, three years, a setting change, and lots more learning, and the puzzle pieces fit into place. I had two publishers interested in the book. 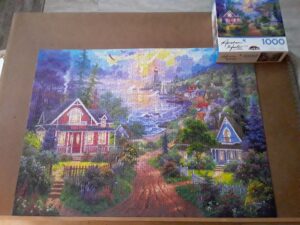 And in 2010, White Roses became my first published title.

Since then, I’ve tried to have a WHOA in every book. The book I’m currently revising, before my agent shops it around, has a big Whoa. But it’s a delicate balance. I want to reader to be shocked, but then think, oh yeah, she hinted here and there, why didn’t I see it? Have I put in enough hints, too much foreshadowing, or too little? I don’t have a clue, I know what happens. And all my critique partners have read it, so I’m out of fresh brains. 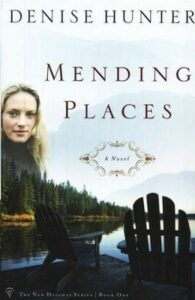 Working on the book got me to thinking about the stories that have Whoa moments that I’ve read. They stick with me. These are the books I keep thinking about long after I read them. And often end up rereading.

The first book that made me go Whoa and think about the characters for months later was Mending Places by Denise Hunter. I won’t ruin the plot, but WOW, this book. I never saw it coming. Until it did. And then I was like, WHOA, she gave hints and prepared me for it. And then, WHOA. I couldn’t stop thinking about those characters. I tried to tell my husband about it. But he’s not a fiction reader and totally didn’t get it. What a moving book. Wow. In fact, this whole series has WHOA moments I never saw coming. And made me think about the characters for months to come. Actually, all three books in this series have WHOA moments – Saving Grace and Finding Faith round 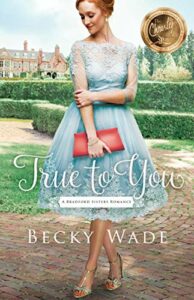 out the rest of this WHOA series.

Becky Wade’s True to You gave me another WHOA moment. I never saw it coming, but the hints were there. I thought about the characters for months. And Becky did a great job of working around the WHOA so the reader was certain the characters had their happily ever after. Like a puzzle, all the pieces were there, but I didn’t put them together. Until WHOA.

Denise Hunter got me again recently with Autumn Skies. This one had been in my TBR pile for a while, but I’ve been so busy. Finally, I 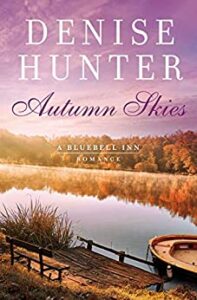 carved out time. I was reading along, enjoying the story, falling in love with the characters, and then WHOA. Again, all the pieces were there, but I didn’t connect them until Denise skillfully did it for me. And I thought about the characters and their WHOA for weeks. I have to find a book discussion friend who likes to read Inspy Contemporary Romance, so we can start our own little WHOA moment book club.

So what books have given you a WHOA moment? Did you see the reveal coming? Or were you broad-sided, but then thought back and realized the clues were there? Don’t share any plot reveals, just share your WHOA moment books.

I’m giving away a print copy of The Cowboy’s MIssing Memory, US and international. Deadline: Oct 17th. I’ve got a busy day today, but I’ll try to check in often. It may be evening though before I can chat.