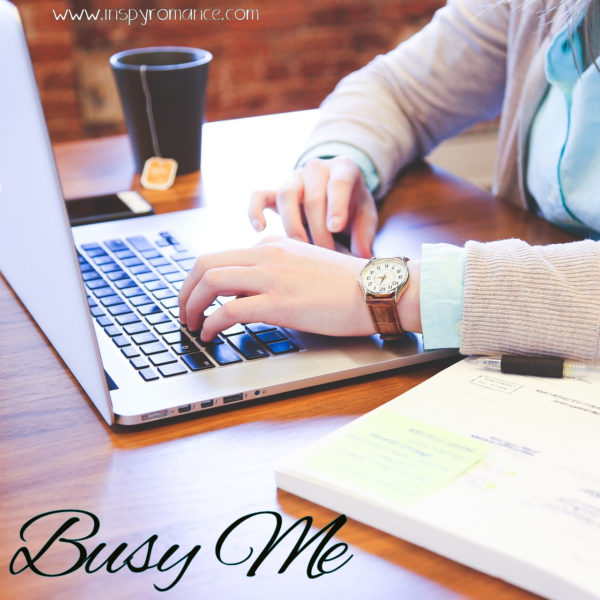 The last few years have been difficult in my writing world, but I’ve plodded along, knowing I am called to write. The calling hadn’t changed despite how hard it became to put words to paper (or keyboard, as the case may be). I have been able to write a few books, mostly novellas, but generally I’ve been doing other stuff.

But last month, I was busy. I finished a novel, which I told you about a few months ago. I’m not sure what the title was then–Beginning Love, maybe. But I released that novel, officially titled Her First Love earlier this month. 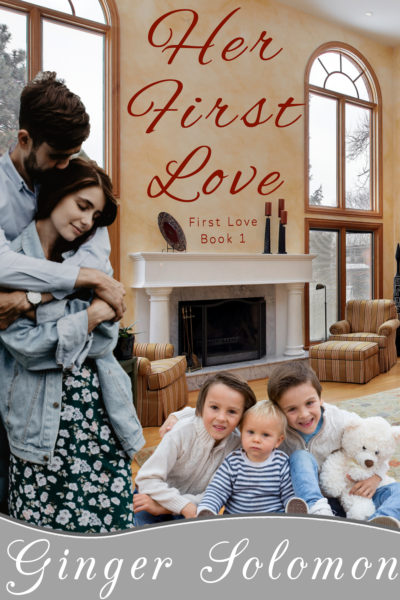 She loved him.
He loved her sister.
Only forgiveness can bring them together.

Following her husband’s death, Leah Thompson moves back in with her parents, but when her sister calls and asks for her help, Leah reluctantly agrees. She’s forgiven Mary and John’s betrayal, but living in their house won’t be easy.

Life takes an unexpected twist, leaving Pastor John Masters with three young sons to care for. How can he do that and still be there for his congregation?

Leah may be the solution the now-single dad needs, but her first marriage left scars that may prove too difficult to overcome.

WARNING: While this book is Christian in nature and as such does not go into graphic detail, it may be disturbing to women who have suffered abuse. I have endeavored to be sensitive, but in order to be as real as possible, there are some scenes that could be difficult to read.

It is available exclusively on Amazon.

I also released my two Christmas novellas, Can’t Live Without You and On Angels’ Wings, both of which were originally released in boxed sets. 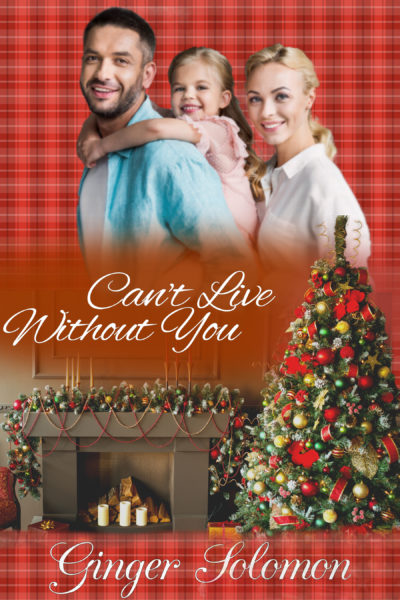 Can’t Live Without You blurb:

Clarissa Harding’s upcoming marriage is a business arrangement. When he dies and his secret comes out, she’s hurt. When she finds out her best friend, Sawyer Chasin, knew his brother’s secret and didn’t tell her, she’s devastated. Feeling betrayed, she walks away from God, her family, Sawyer, and their newly-discovered love.
Sawyer Chasin hated keeping secrets from Clarissa, and now he may have lost the only person his heart wants. Recovering from the same car accident that killed his brother can wait. He needs to find her and make her understand the choice he had to make.
Love covers a multitude of sins, but betrayal stretches its boundaries. 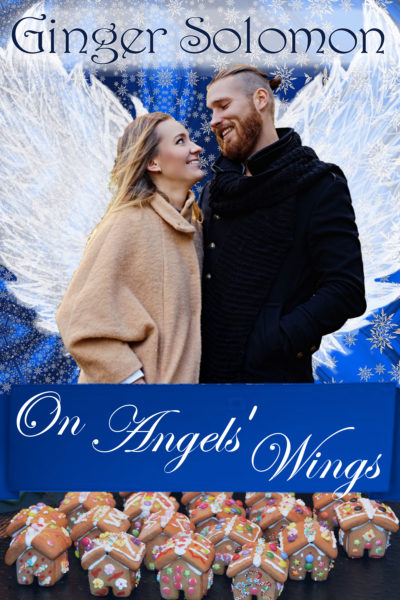 Bakery owner, Jenna Wing prepares to spend Thanksgiving alone—her first without her family. When her former neighbor, Thomas Hayes, invites her to dinner, she finds that she can’t say no. Their previous friendship turns to something more, but Thomas’s family issues threatens their new-found relationship.

She wants to grieve alone. He wants to heal her hurt.

In addition, as if that wasn’t enough. I also renamed and recovered my Broken Holidays Series.

I’m actually quite proud of the new covers. If you don’t like them, please don’t tell me. :) 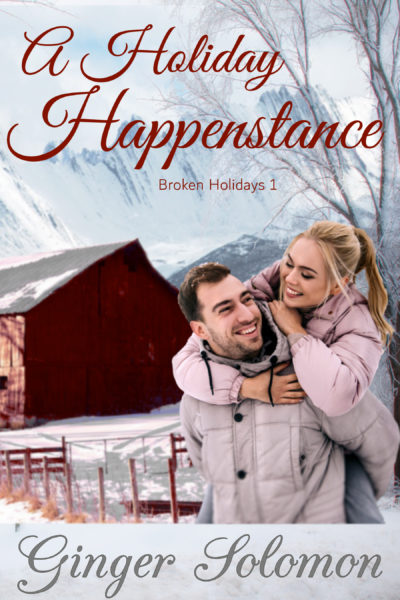 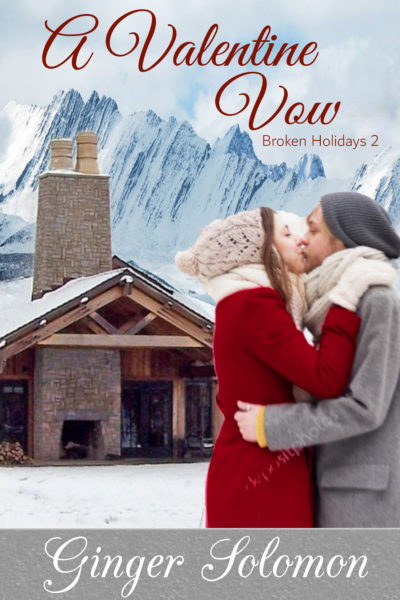 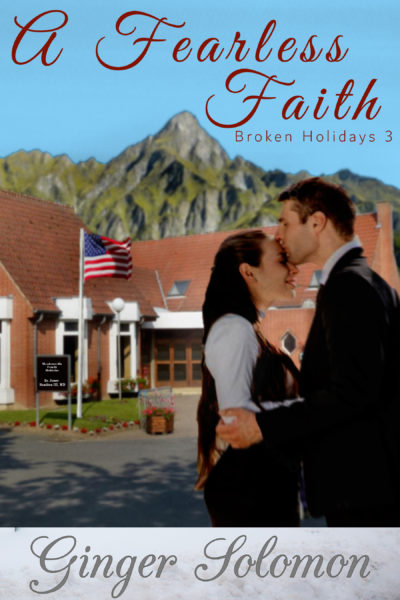 As you can see, April was busy for me. I hope May proves as fruitful, but somehow I doubt it. I’ll be gone from home for two weeks out of the month, plus finishing school, attending my son’s college graduation, and helping same son move (administratively, of course). BUSY!

I pray your April was productive in whatever endeavors were on your plate.