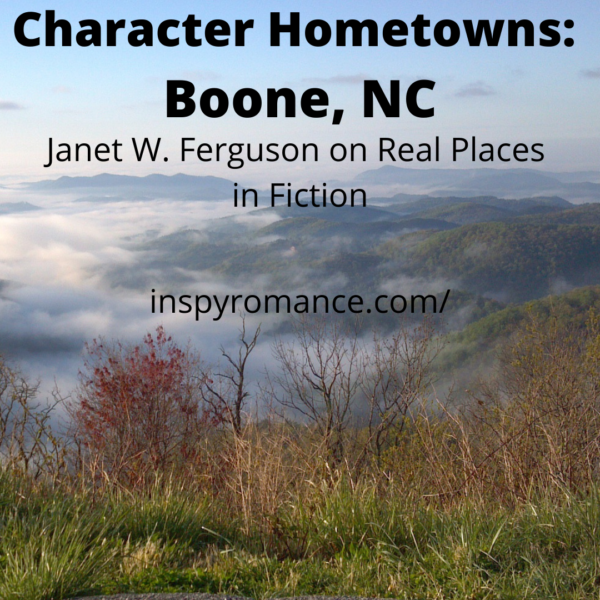 Dylan is the hero of my novel Going Up South. (You can see more about that novel here.) He’s a famous actor who has changed his last name at some point, like many actors. But his reasons go deeper than just acting. Though he only visits his hometown briefly in the story, I had to know him and where he came from to understand his life and motivation. When imagining these fictional lives, I use real places that I have visited. In this case, I picked a beautiful town in the Blue Ridge Mountains. I chose this sight because my family had taken a vacation there with friends many years before. It was one of our few mountain vacations, and I have wonderful memories of our time there! 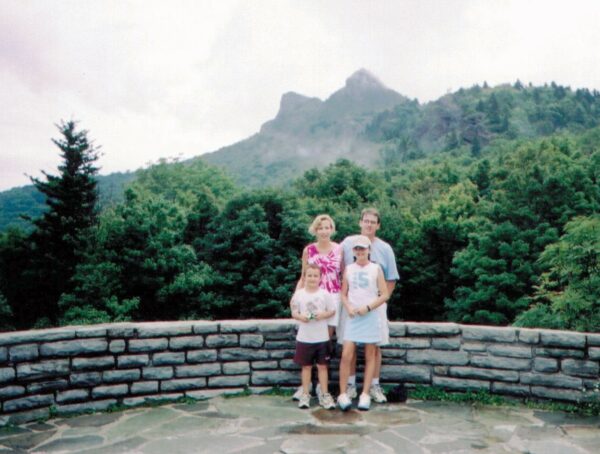 As you can see, we were much younger then! I miss those times. My kids are grown now. Our trip included a lot of hiking, picnicking, playing in cool mountain streams, and simply sitting on the deck taking in the natural beauty. 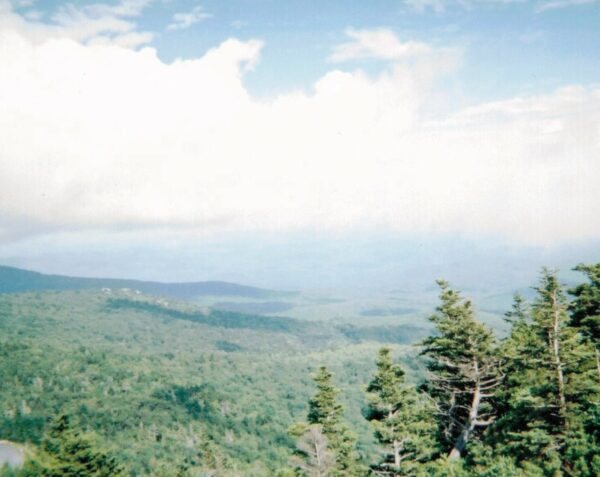 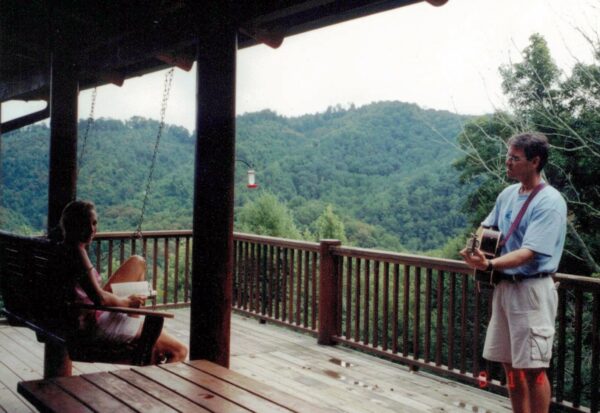 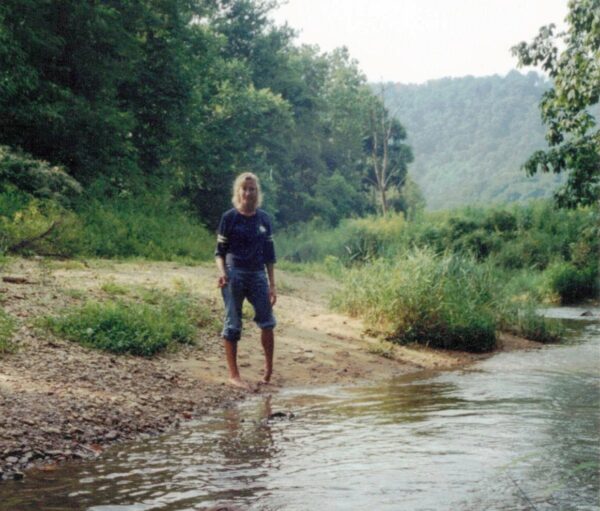 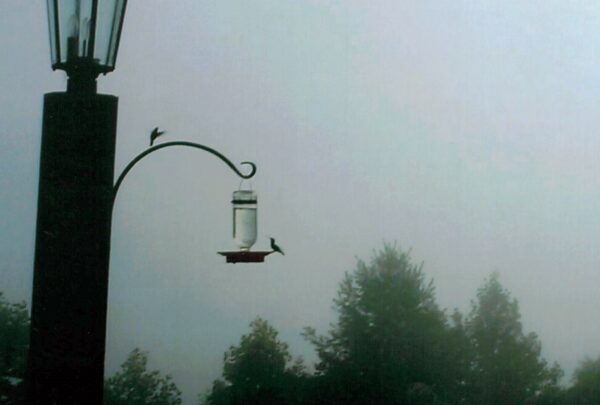 We also enjoyed the general store and a little amusement park in the area near a town called Blowing Rock. My character, the actor Dylan, grew up poor in these mountains, because his father caused a scandal that soured him on love or trust.

One of my favorite parts of writing is reliving places I’ve been. I’m sure Boone has changed in the two decades since we’ve visited, but I pull out the photo albums or social media posts and smile at the memories.

Do you have a favorite place in the mountains?