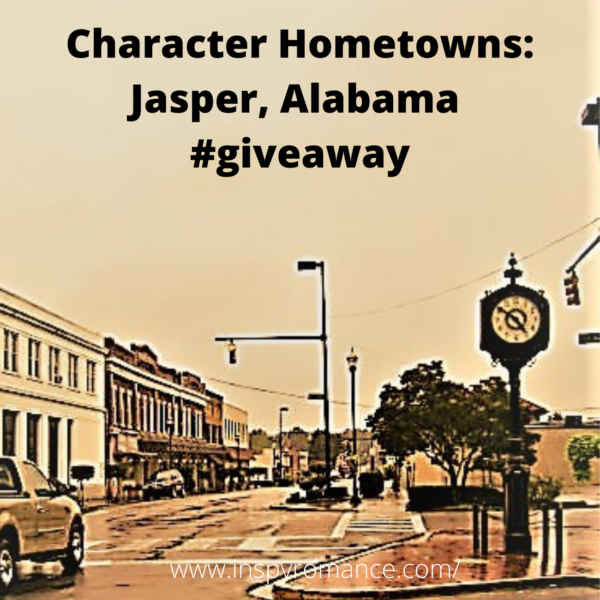 Characters all need a hometown plus a life history, and it can become challenging to give them each a unique place to come from. An author needs to have some basic knowledge of that setting, so I mostly write about places I know. In Tackling the Fields, I went back to my mother’s roots to give the heroine, college student Audrey Vaughn, a place she called home.

My mother actually grew up in the small town next to Jasper called Cordova, Alabama, which was a textile mill town. Most of her family worked in the factories. Over the years, mills moved away, and the town’s population dwindled. My uncle moved to neighboring-town Jasper and worked in the coal mines, so we visited him there often. 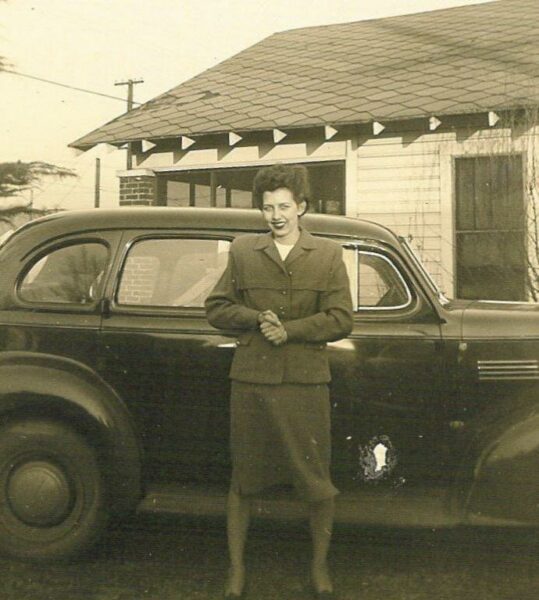 Jasper is the county seat of Walker County, and it just so happened that one of my former roommates married an attorney from there. I’ve enjoyed visiting the area which is popular because of the nearby Smith Lake. The lake area is known as a great destination for boat and ski enthusiasts and fishermen. Like most Southern towns, people in Jasper love good food and watching football.

Of course, like Mississippi, Alabama has a unique Southern flare, especially in the small towns. Before he passed away, my uncle Wilber drove me through both Jasper and Cordova, telling me stories of the old times, including bootleggers, and of crazy things he did, like when he jumped onto a train to skip school. He was quite the story teller, actually, and most of the time when we visited, we sat around a table of yummy fried chicken and fresh vegetables from the garden, hearing funny family tales.

How I miss those dear people! Here are a few more pics from our drive that rainy day. 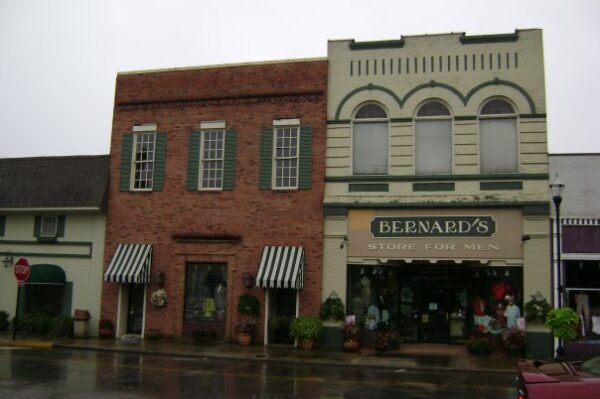 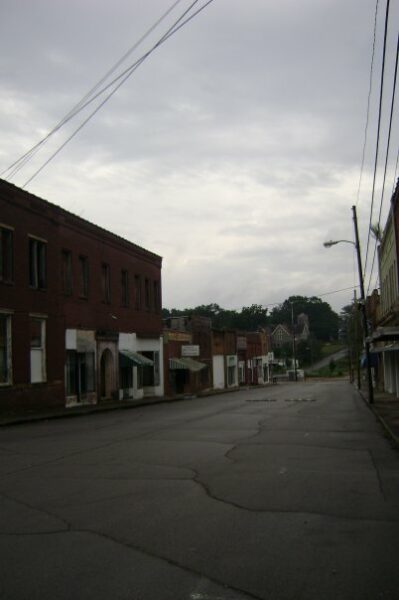 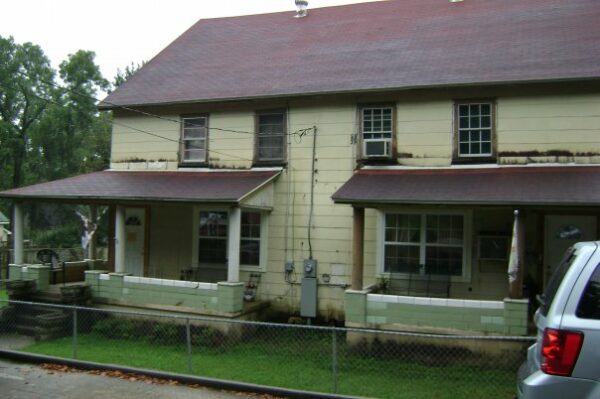 My mom grew up in the left side of this duplex with her mother, brother, aunt and uncle in Cordova. I believe the mill built this housing. 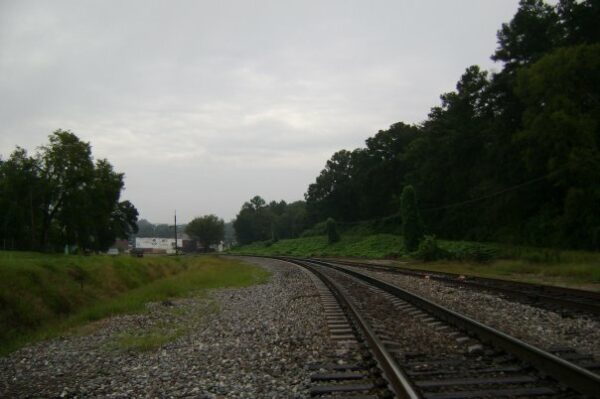 Track near the school where my uncle jumped the train. 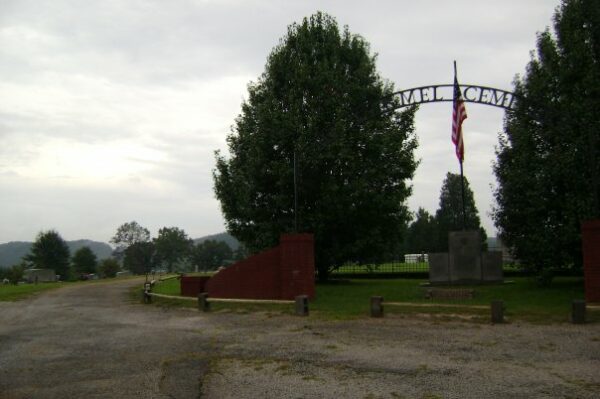 We always had to make a stop at the cemetery to leave flowers when we visited. This one sits atop a hill in Cordova.

I’d love to hear about your hometown or that of your roots! I’m giving away one eCopy of Tackling the Fields or any of the Southern Hearts series to someone who comments by May 9, 2021 (U.S. only and void where prohibited.)