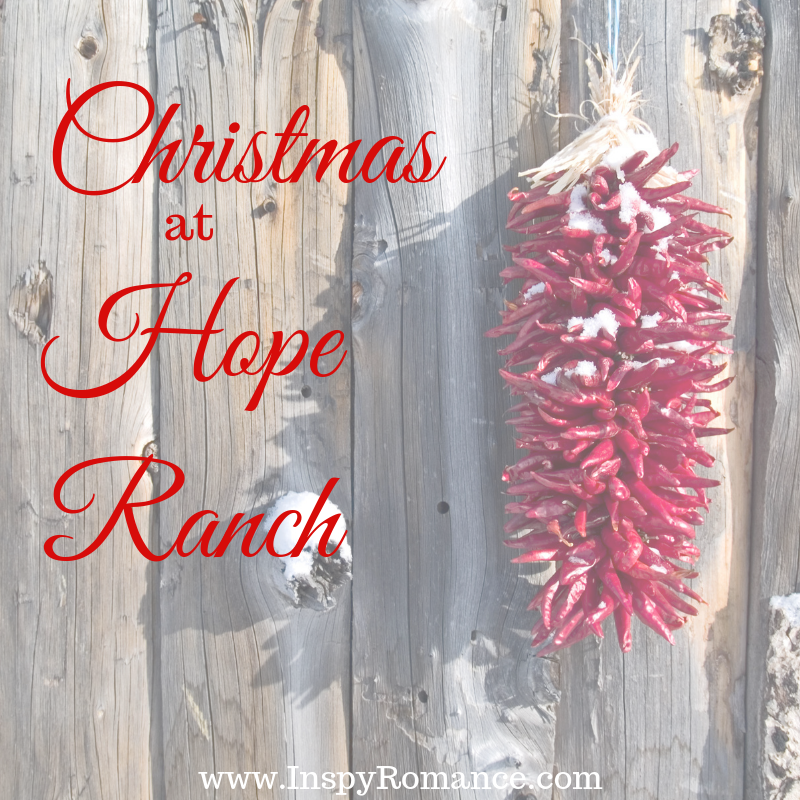 Hi there. My name is Cyan Hewitt, and Elizabeth asked if I’d swing by and talk to you all about Christmas at my grandparents’ ranch.

Rancho de Esperanza is located on a mesa in northern New Mexico. It’s sort of near Taos, if that means anything to you. Contrary to what you might think of when you think of New Mexico, they actually get quite a bit of snow during the winter months. And, I’m told, into what most people consider spring. I haven’t been there for that yet, but I guess I’ll find out!

My grandparents really go all out for Christmas. They open the ranch up to the town for sleigh rides, hot chocolate, and s’mores around a campfire. They consider it a way to reach out to the community and give them a chance to hear about Jesus.

There are also trips into the forested areas to cut down Christmas trees. Maybe I’ve lived a bit of a sheltered life, but I don’t know that I ever thought about people wanting to cut down their own tree. Even if we had a real tree growing up, it was purchased off a lot somewhere. It was fun going out with my granddad and Calvin. Calvin’s the son of my grandparents’ housekeeper Maria. She’s something special. So is Calvin. 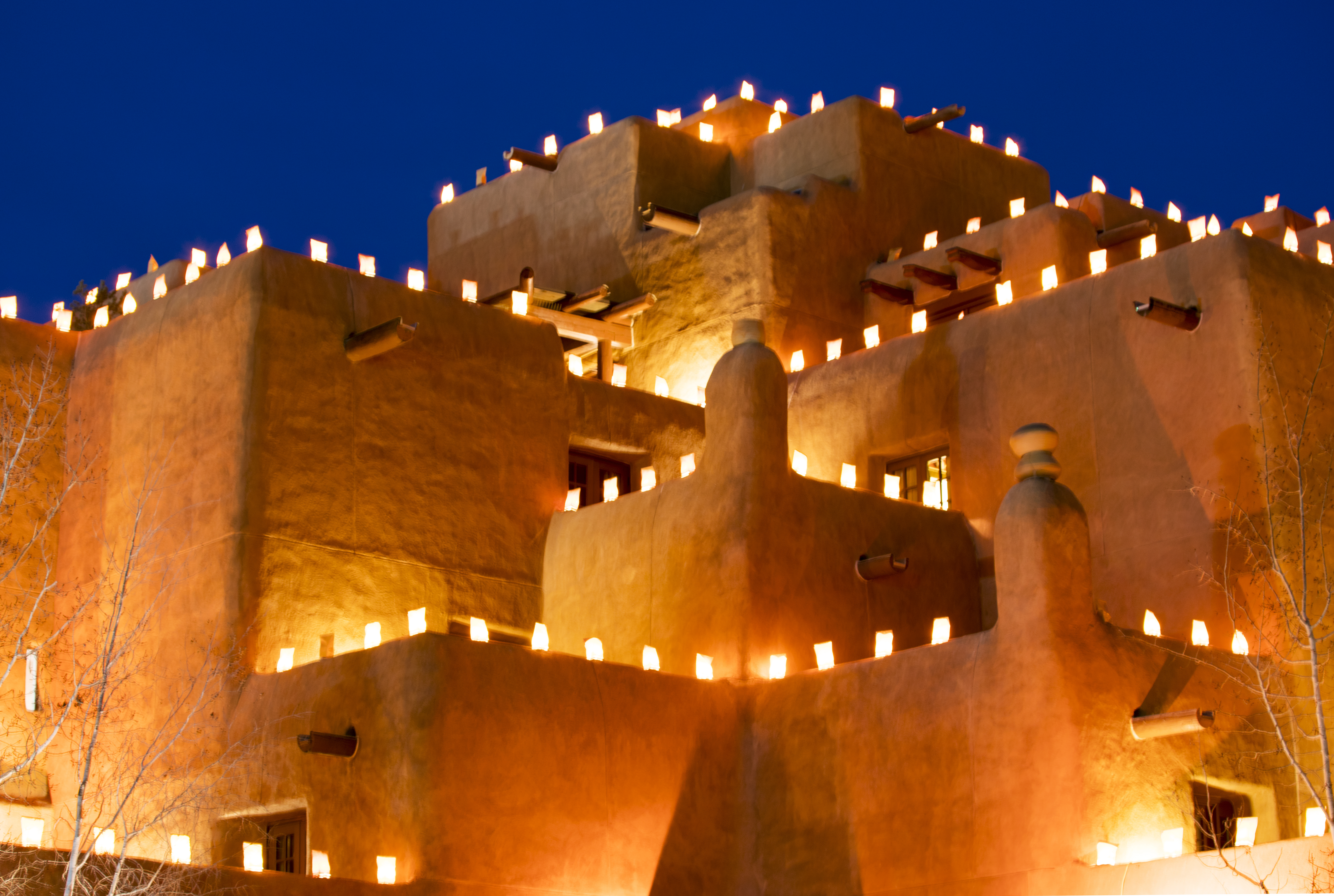 Farolitos on the Loretto Hotel

Maria introduced me to another New Mexico Christmas tradition: luminarias. Sometimes they’re also called farolitos. Basically they’re brown paper bags with sand on the bottom and a lit candle. It seems like a bit of a fire hazard, to be honest, but Maria assures me they’re not dangerous unless it’s super windy. I will say they’re beautiful in the lines along the paths and adobe houses in town and out at the ranch.

I’ve really been enjoying my first Christmas in New Mexico at Hope Ranch with my grandparents, and I’m looking forward to many more to come. At least that’s the hope!

If you’d like to learn more about my time at the ranch – including those Christmas excursions – I hope you’ll grab a copy of Hope for Christmas. The e-book is only available in the box set A Christmas to Remember, which is disappearing at the end of December. You can get your copy here.

Do you have any special Christmas traditions? I’d love to hear about them in the comments! 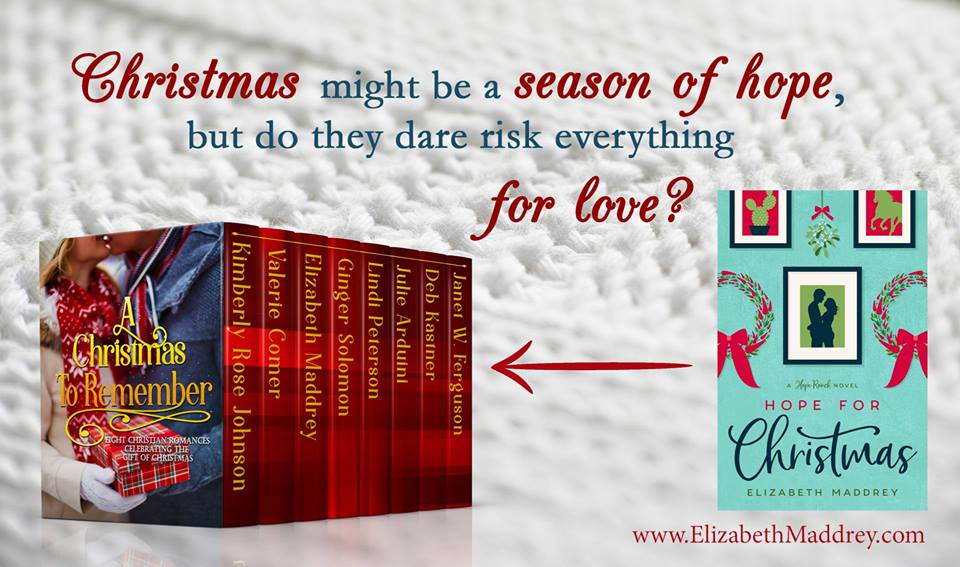