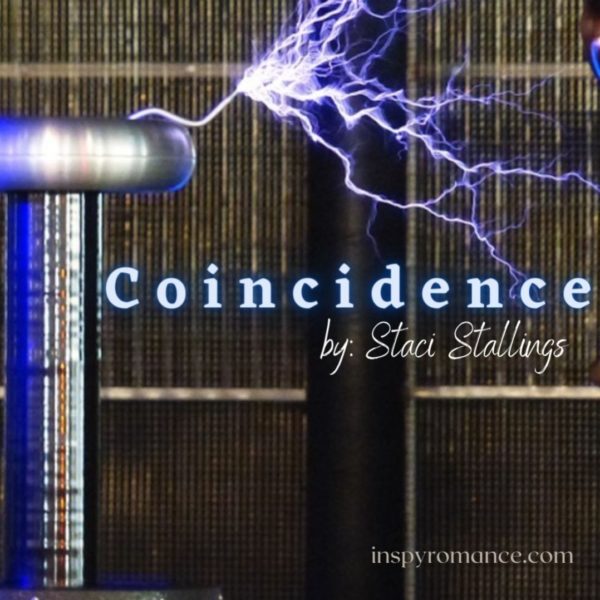 In Shakespeare’s Hamlet, there is a line that says, “There are more things in heaven and earth, Horatio, than are dreamt of in your philosophy.” The line comes in the immediate aftermath of Hamlet and Horatio seeing the ghost, and Horatio literally can’t believe his eyes nor does he have any experience with such a thing. While many people think the line means you should believe anything and everything, it actually means that experiencing something opens your mind to the possibility that such things can exist.

Now, I don’t believe in ghosts, but I do believe that there are many things that cannot be accounted for in our existence than can be directly explained.

Have you ever had something happen and then something in a completely different area happens that points to the exact same lesson? Have you ever made one decision and then had something else serendipitously drop in your lap that would only have happened if you had made the first decision?

I will be the first to tell you that I can’t explain this, but I know it is true in every word because I’ve experienced it… more than once.

Today, I was writing on my new story. In it, the heroine, Taylor, has started to open her mind to possibilities in the world that she previously did not recognize were there. For example, a young woman just sat by her on the bus–a seemingly random thing. Except this “random” occurrence turned out to be a turning point for Taylor. Her new friend (the one of the sitting on the bus) opened her eyes to more insights than she had previously been exposed to. The lessons were in both what they talked about and the story around their meeting. It’s layering at its absolute finest.

But here’s the thing.

In this story, Taylor and Greg, the hero, go to a film class each Wednesday. Last week (in the story), they watched a film called Unicorn Store which was a lesson in remembering who you were as a child. What did you dream about being or doing or having?  What did you believe was real? And have you given up on those things since you’ve become an adult?

Taylor latched onto those questions, and she is now asking them of everyone she meets. That includes Niki, the girl on the bus. I won’t go into Niki’s story here, but it further opened Taylor’s eyes to possibilities. They talked a lot about how coincidences might not be coincidences at all. They might be carefully timed events or people that God uses to further our understanding of life.

My problem for the last (real) week has been that “tomorrow” in the book is Wednesday, and they are supposed to go to film class. I have the weeks carefully planned out as to what they will watch when. Then, horror-of-horrors! I realized my timeline was off, and they have one more week before the test. What to do with that week? What could they watch?

I had several films in mind, but none seemed just right.

Since I have to have this book fully written and edited by April (I know! I know!), I was beginning to panic because nothing seemed to be working as to what film they would watch.  Then today happened.

My son (18 and totally into inventions and creating reality from what was only minutes ago imagination) came in to my office. I had just finished half of a page, which was half-a-page more than I have written in well over a week. He walks in and says, “When you have time, I have something really cool to show you.”

I’ve lived long enough to know that when someone says that, you stand up and you go see because their big moment will pass in a haze of words that you won’t even remember six months from now. Going now, you will get to experience a moment you will remember forever.

So I left the computer and followed him to his room.

On his desk was a smallish Tesla coil.  If you sharpened a pencil down to half its original size, it was about that big. He said, “This is cool,” and he started his stereo. I listened for a little bit, and I was like, “Okay?” He said, “The sound is coming out of the coil.”

Astonished, I sat down in his chair and got closer (DON’T TOUCH IT!!!), and sure enough, the coil was producing the sound AND the little plasma rays!

Now, one thing you have to understand about my story is there is this big theme about quantum energy and how vibrational energy is the matter in our world. Light. Sound. Frequency. Energy…. you get the idea.

He said, “I got the idea from that movie we watched.”

And instantly, I knew which movie I would “show” Taylor and Greg.  Admittedly the movie is not Christian, but the film class is at a public college and it’s very tame compared to ones I watched 30 years ago in a comparable film class.  The crazy thing is that tonight, I watched that movie, and sometimes…

There’s a line in the movie…. “It was just… It was just….” and the other character knows and says, “…. a coincidence.”

Do you ever get the feeling there might be more to life than is dreamt of in our small philosophies?

Sometimes, the evidence in my life is undeniable. 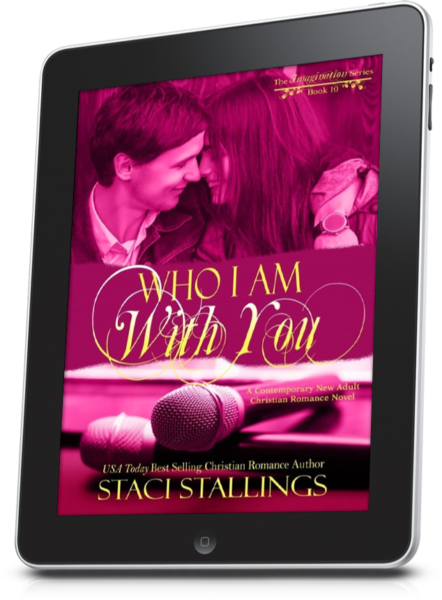