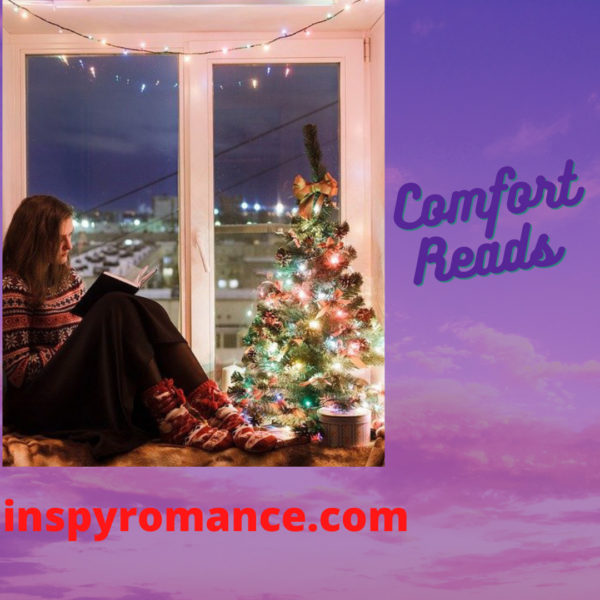 Blessings to you this new year! Chances are, the start of a new calendar hasn’t changed the circumstances we were living in 2020. Although I believe better times are coming, I know I’ve struggled battling frustration and fear with all that’s happening around us.

One of the experiences are family had been going through the latter half of 2020 was my mom’s health. An intensely private person, I wasn’t able to release the full picture of what was happening. Mom was the healthiest lady running circles around people half her age. However, in September, everything changed. We nearly lost her then, and at the time they suspected COVID. Because of that, they isolated me with her as they tried to save her life. She ended up being life flighted to another hospital, and I was allowed to fly with her. Not quite how I wanted to check off my bucket list helicopter ride, but I hold on to the beauty God gave me that night with the constellations feeling within reach during that flight.

Mom ended up battling pneumonia and a bleeding ulcer, and I stayed with her for nearly two months so my sister could start moving in with her school age son. I cared for mom while my sister juggled the move and teaching during a pandemic. Mom’s recovery was slow, but progressing. By November we learned that she had h.pylori infection, the cause of so much pain and suffering. Once antibiotics started, she improved. They added iron transfusions, and by the last week in December, she sprung to life. The first few days of the new year she was nearly back to her old self.

That’s why we’re numb. As I type this post, her funeral is tomorrow. Both my parents are gone. It’s such an empty feeling.

During these last months, there truly were praises, and there were times I won’t understand this side of heaven. There were also huge waiting periods between being isolated in the ER, waiting rooms, ICU room, and being at the house where I found comfort. Bible reading. Boxes and boxes of Famous Amos cookies. And reading Inspy Romance.

Although my Kindle shelf is a bit outdated, I still thought I’d share some of the titles that have comforted me during the last few months. If you haven’t read them, then you can add them to your list. I also read a bit of non fiction and inspy romantic suspense, but here’s my inspy romance comfort reads.

What books have you recently read that gave you a feelng of contentment?

Barely Above Water by Gail Pallotta

An illness comes out of nowhere and strikes Suzie Morris. Her boyfriend dumps her. She has no living family, and her physician can’t diagnose the malady.

Suzie relies on her Christian faith as she faces the uncertainty of the disease, and turns to a renowned alternative doctor in Destin, Florida. She takes a job coaching a county-sponsored summer swim team. She’s determined to turn the fun, sometimes comical, rag-tag bunch into winners.

Her handsome boss renews her belief in love, but learns of her mysterious affliction and abruptly cuts romantic ties. Later he has regrets, but can he overcome his fear of losing a loved one and regain Suzie’s trust?

More Than This by Staci Stallings

Liz Savoy has no plans to date anyone—least of all the dark handsome mystery man who sometimes inhabits the corner table at the coffee shop where she’s working to get through school. But plans change, sometimes in ways no one expected.

Jake McCoy is the next mega-millionaire author, or at least he would be if he could get the stories in his head down on the ether. With no good place to write, he resorts to dark corners in Wi-Fi hotspots, knowing no one in the world cares about him or his comings and goings one way or the other. However, there is one waitress at The Grind coffee shop with a cute smile and kind eyes who doesn’t seem to think he is as invisible as he likes to think he is. Can reality with her ever hope to match the fantasy world where his imagination has him living?

I’ll Be Home by Toni Shiloh

What could be worse than being laid off right before the holidays? For Starr Lewis that would include returning home jobless, single, and, oh yeah, just in time to attend her sister’s wedding on Christmas Eve… to Starr’s ex-boyfriend. In the midst of it all, her brother’s best friend soon has her wondering if she can take another chance on love.

Carli Jameson is used to being on her own – abandoned by her mother as an infant – all she’s ever wanted is to feel like she belongs. She has had no choice except to be strong and independent, but now, can she learn to trust God to be her partner?

Georgia girl, Carli Jameson, inherits a Texas cattle ranch from grandparents she never knew. After much thought, she makes the courageous decision to pack up her life and move to Texas to run the ranch. She forges ahead into a new life filled with uncertainty and along the way discovers a ranching community that becomes the family she never had.

Can a fresh start erase the troubles of her past?

The countdown to Christmas is on, but Shelby Hughes just isn’t feeling the spirit.

Having recently relocated to Seattle, Shelby longs for someone special in her life. When a handsome green-eyed stranger walks into the coffee shop where she works, her interest is piqued. Later, she finds a bag containing five beautiful hand-painted Christmas bells on the cream and sugar table. No one comes back to claim it, so she decides to do a little detective work. Does she dare hope that it will lead her to the stranger with the magnetic green eyes?

Chris Bertone loves his job at Impact Ministries, but working day and night has prevented him from having much of a social life. On a whim, he stops for a cup of coffee and is instantly smitten with the beautiful barista. Now, even with everything he has to take care of at work, all he wants to do is find time for another coffee break. But things are so hectic this holiday season, how can he manage to get to know her better without being too overbearing, or breaking his budget on coffee?

Calling All Couples!
Sign up now. Help us set a record!
On December 10 at 5:00 pm,
we need your help setting a
Guinness World Record
for the most couples
kissing under the mistletoe!

Chase Spencer had been firmly planted in the friend-zone ever since he first met Rachel Anthony back when they were in grade school and it looks like that’s where he’s destined to remain. And her latest scheme is bound to be torture. She wants them to help break the Guinness World Record for the most couples kissing under the mistletoe at one time. How should he handle this? Should the kiss be a chaste, friendly kiss like she envisions? Or should he do it in a way that leaves Rachel without a doubt that he wants to be more than friends?

It had always been Rachel’s dream to break a world record, and who better to do it with than her best friend Chase? And it wasn’t as if they hadn’t kissed before—sixth grade, spin-the-bottle at Iona Puckett’s party—a peck of the lips and it’d be over. Except she missed the part where they had to hold the kiss for ten seconds. And no one warned her of how she would feel afterwards—confused and longing for more. How can she convince Chase to change her status from friend to girlfriend?