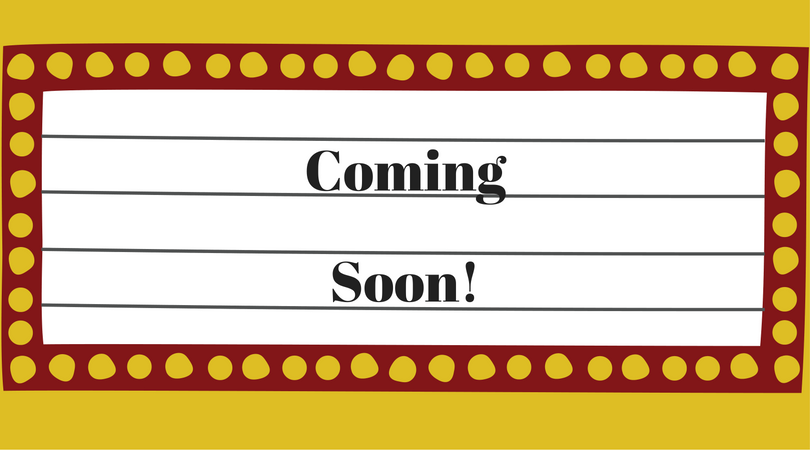 I’ve never been a big New Year Resolution girl, but when I started writing for publication, I realized I needed to start planning out my writing calendar a little bit at the start of every year. Handily, I have always been a planning/organizing type of person, so this wasn’t hard or intimidating to me. (I know some people aren’t planners–I married one of them ;) ) I thought it might be fun to share a little look at my writing and publishing year ahead (though I’m going to spare you the nitty-gritty details of how many words each week I need to get on each project to make my deadlines. I don’t even like looking at those too closely. Probably because I feel woefully behind every time I do!)

The first of my big projects actually just released. Maybe it’s cheating to include it, but I’m still so excited by the Arcadia Valley Romance project that I figure it bears mentioning one more time. Romance Grows in Arcadia Valley is a collection of six novellas set in our fictional town of Arcadia Valley, Idaho. I’ve loved working with the five other authors in this box and, having read some of the first-in-series novels that are coming, I can honestly say you’re in for a treat!

As it turns out, the third project that will be releasing for me in 2017 is book one of my Arcadia Valley series, Muffins & Moonbeams. It’s already up for pre-order, and it’ll be released on Tuesday, March 14th! I hope people will enjoy reading more about Malachi Baxter, as well as the other members of the Baxter family (and the denizens of Arcadia Valley.)

The week before Muffins & Moonbeams releases, I’ll be kicking off a new series with a novella in a romantic comedy box set. This series–Peacock Hill Romance–takes place in the foothills of the Shenandoah Mountains in a small, fictional town in southern Virginia. It’s a switch for me to move my characters out of Washington D.C. and the surrounding areas, but I got a taste for it writing in Idaho and figured it was worth another shot. Romantic comedy was a bit of a stretch for me, but I’ve had a number of people assure me that A Heart Restored has enough chuckles in it to qualify.

Book two in the Peacock Hill Romance series, a full-length novel, will be my next release. It’s also going to start out in a box set that releases in late April. This is the book I’m currently writing and I hope (need!) to have it finished by the end of January. I’m on track to make that happen, but I definitely need to keep my nose to the grindstone.

In June, I have a novella that’s, yes, part of yet another box set. This one will be set in Vancouver, British Columbia, and is

going to be the story of someone you’ve met before if you read Operation Back-to-School this fall. Owen was Fraiser’s roommate in Back-to-School and I loved him so much I knew he needed his own story. I’m excited to have the opportunity to work it in so soon. Why Vancouver, you might ask? Well, in Operation Back-to-School, Owen tells Fraiser about a potential new job that he’s considering. When my family and I went on an Alaskan cruise, we sailed from Vancouver and it’s such a lovely city. So I figured why not go ahead and set Owen’s story there. Since I have another novella set internationally (Kinsale Kisses), I figure I’ll call them a loosely coupled collection and leave the door open to adding to the series.

After that will be the fifth, and final, book in the Taste of Romance series–A Tidbit of Trust. I don’t have a firm release date for that yet, but I’m hoping August. In September, book two in the Arcadia Valley Romance Baxter Family Bakery series, Cookies & Candlelight will make its way out into the world. And I’ll end the year with another group project–sort of like a box set but with a few tweaks–that I’m pretty sure I’m not allowed to say more about yet, beyond the fact that I’m excited about it.

So as you can see, I’ve got some busy fingers ahead of me! (If you ever think of me, I’d love your prayers to meet all my deadlines!) And for those of you who aren’t crazy about box sets, have no fear! All of the titles (with the exception of Loaves & Wishes in Romance Grows in Arcadia Valley) will release as individual books very soon after the boxes.