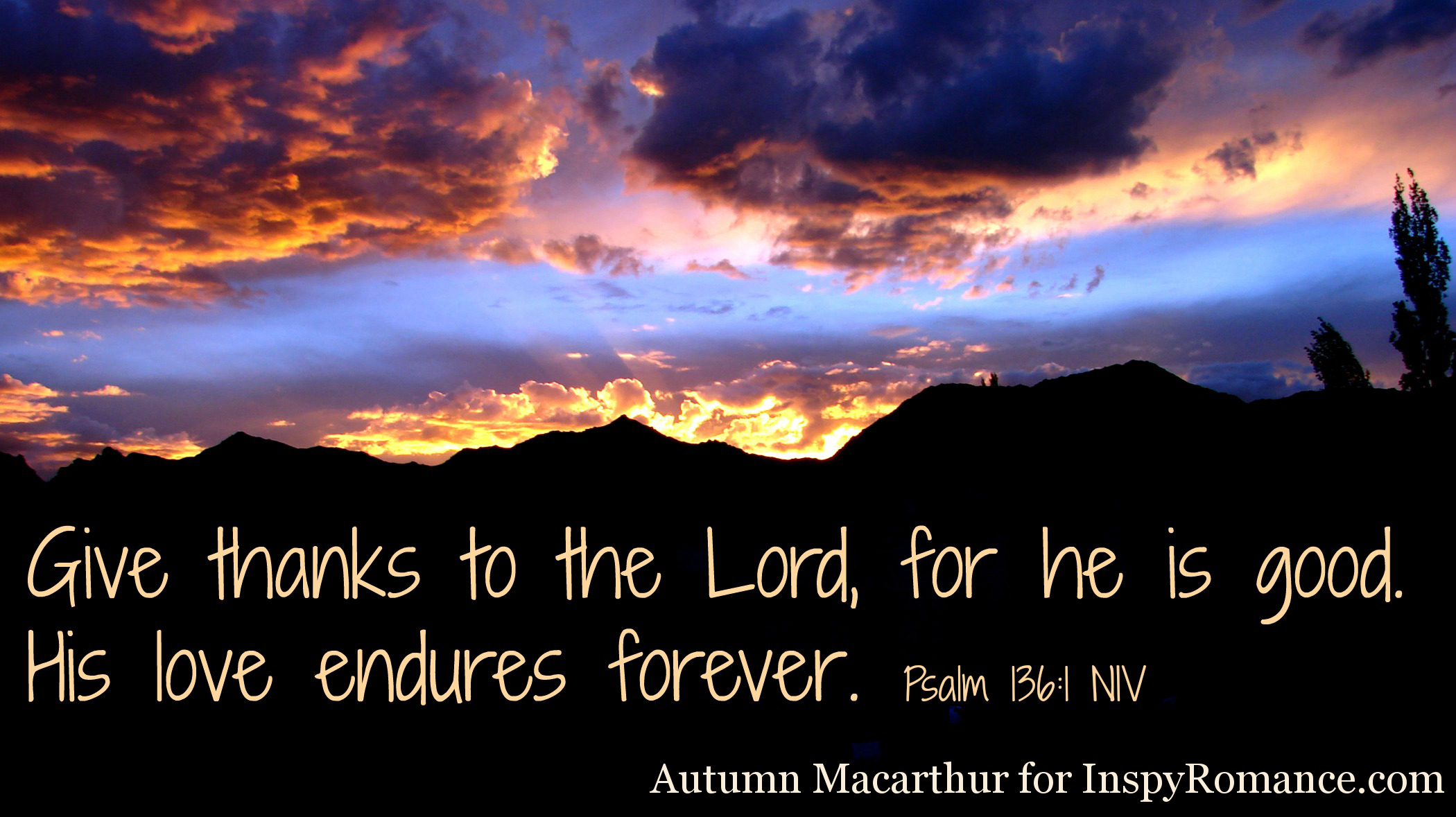 In my last release, Love’s Healing Touch, Adam and Lainie both lost their faith in God because of painful experiences in their lives and prayers they believed had been ignored.

Me too! I’d been a follower of Jesus since my teens, yet in my thirties and forties I went through my own time in the wilderness. Doubt and anger with God took me a long way from him. Mine took far too many years to resolve! But slowly and gently, He called this prodigal daughter home. Part of that process was a few unforgettable experiences. Mine weren’t those amazing “God saved my life” ones we hear about. Just quiet moments of total joy, total peace, total rightness.

God met me where I was, right in the messiness of everyday life. In those moments, it felt as if the emotional junk we all carry had been burned completely away leaving nothing behind but light and love. I’m sure those moments gave me a glimpse of what life will be like in our resurrection bodies. And a glimpse of the woman God intends me to become. LOL, I still have a long way to go, but little by little He’s working to bring me nearer!

Someone close to me had a truly amazing experience that convinced him there must be a Higher Power. Okay, he still can’t admit the God I believe in is real, but it’s a start!

In his twenties and early thirties, he wanted to learn to fly a plane. By working overtime all month, he scraped together enough to pay for a monthly lesson. After many months of hard work and lessons, his instructor told him he was ready for solo flight – allowed to fly the small aircraft by himself. A huge exciting moment!

As a learner, he only ever flew on clear days with good visibility. And he kept his solo flights to short hops from one country airfield to another, or to flying circuits. Taking off, flying a circle around the airfield, and landing again, practicing landings.

This day, he’d done a few circuits in bright sunny skies. Then on his final circuit, as he was about to touch down, the radio crackled into life. “Go around, go around!” The airfield tower controller, urgent and intense, told him not to land, but to gain height immediately and move away from the runway. He complied, though he had no idea why they wanted that.

In seconds, thick fog appeared from nowhere and enveloped the small plane. He hadn’t been taught how to deal with this, that was for future lessons. But he needed to know now! Worse, with no way to tell up from down, it’s terrifyingly easy for pilots to finally emerge from the cloud in an “unusual attitude”, even finding the plane is upside down!

He waited for instruction from the control tower, but none came. Heart racing, he tried dropping height, going as low as he dared in unknown terrain to see if he could get below the fog, but no. Every second, the plane took him further away from the airfield and he became more lost.

Only one thing left to do. He prayed, though childhood events turned him against God. Suddenly, total peace filled him. A sureness he’d get through safely replaced his fear. He felt someone else take over the controls, and a quiet voice whisper he could radio tower and ask for instructions now.

He did. The tower controller used radar to talk him through what his instruments should read, where to change course, where to reduce height. The whole time, he felt someone else flying the plane, not him. The plane stayed enveloped by fog right down to 50 feet, scarily close to the ground. Then the tiny plane finally broke through to clear air, right above the runway! Only in that moment did he feel the weight of the controls drop back into his hands, and the Presence who’d flown the plane for him leave.

Safely on the ground, he went to thank the tower controller, and ask why they told him not to land the first time. They’d seen a freak wind hit the airfield as he came in for the earlier landing. A strong gust from the exact opposite direction the windsock indicated when he passed it. If he’d tried to land, the plane would certainly have crashed off the end of the runway!

Adam and Lainie’s experiences of God calling then out of the wilderness are more like mine, quiet and gentle and loving. But God always finds ways to remind us He does hear our prayers and plans the best for all His children!

I’m wondering, have you or someone close to you had direct experiences that strengthened your faith in God?

One comment made before August 21 will be randomly chosen to win an ebook copy of Love’s Healing Touch. The ebook is only for sale on Amazon.com, but the prize draw will be open worldwide.