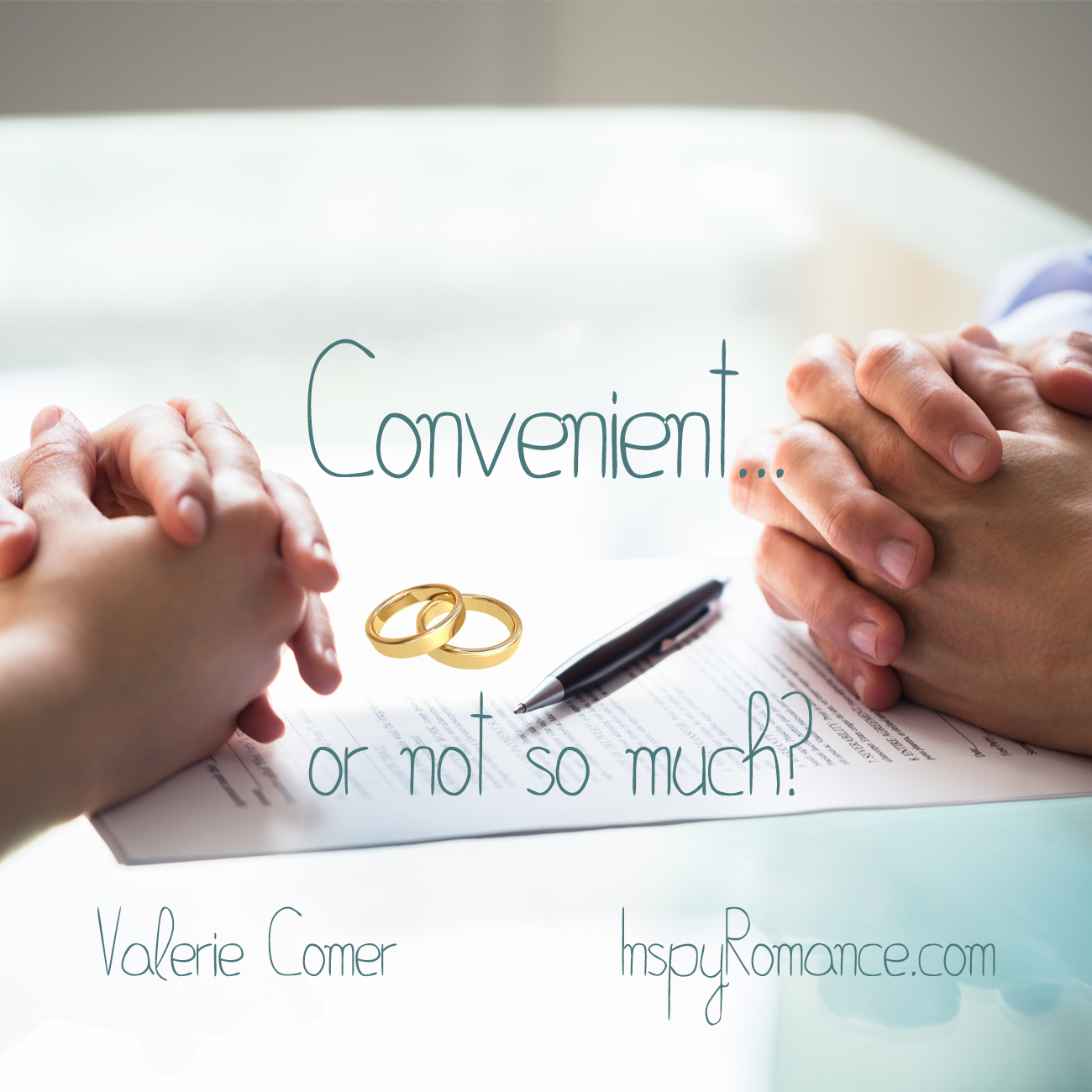 You know what’s a tricky trope to write? Marriage of convenience in a contemporary setting! I mean, what makes two otherwise rational and engaging characters decide to get married in this day and age without love?

Historical settings are rife with good reasons to do this. Women needed protection back then, whether from rogue men or from society or even the church. The first marriage of convenience book I read, back in 1980, was Love Comes Softly, a historical romance by Janette Oke. Marty’s husband was killed as they made their way west just before winter. There’d be no wagon train back east until spring. Clark’s wife had passed away, leaving him with a two-year-old. Of course they needed each other. Marty might hate the idea of marrying again the day of her husband’s funeral, but what choice did she have?

But in 2019? What could possibly make two people decide they need to marry to make life easier or better?

In A Sudden Spark, Liwen Y. Ho chose a custody battle as the grounds for a marriage of convenience. He’s helping her get out of a nasty situation with her ex and, yes, they’d known each other in college but lost track.

Melanie D. Snitker’s novel Marrying Mandy includes a marriage of convenience by two old friends to fulfill a stipulation in Grandma’s will to keep the beloved bed and breakfast running. Besides, the hero had loved the heroine since they were teens.

Merrillee Whren’s take in A Baby To Call Ours is a little different. Here each character has a different reason, and they don’t have a history with each other to smooth the way.

Ginger Solomon’s Second Choice reads more like a fantasy with its royalty setting in an imagined kingdom. For Princess Anaya, it’s an arranged marriage or one of convenience, and the line between them is narrow.

The way Kimberly Rose Johnson set up her characters in The Reluctant Groom, the hero needs to wed or lose the family business due to stipulations in his grandfather’s will. A friend of the hero’s sister, a shy woman who happens to have a crush on the hero, offers to marry him.

In Leah Atwood’s Love in a Fix, the heroine is in dire financial straits, and the hero had promised her dying husband he’d take care of her. She wouldn’t marry the family friend if it weren’t for her child.

In Marrying Kate by Kimberly Rae Jordan, a couple is killed, leaving four children with the mother’s sister, but custody is challenged by the father’s brother. They compromise and marry for the children.

You may have noticed that my Montana Ranches Christian Romance series is a bit heavier on the tropes than my other series. It’s been both challenging and fun to choose a trope and then carry it through a novel in a believable way.

The Cowboy’s Mixed-Up Matchmaker is a friends-to-more romance, with the added fun of her trying to matchmake him to take the pressure off herself.

The Cowboy’s Romantic Dreamer takes the opposites attract trope to a new level. I even made sure their Myers-Briggs Type Indicator was the exact opposite. (Yes, I do know my characters MB types!)

The Cowboy’s Convenient Marriage was up next. I was determined to take the marriage of convenience trope and put my own spin on it. Considering the character of Carmen Haviland already in place and the world I’d created in Saddle Springs, Montana, narrowed my options of believable circumstances. Carmen’s marriage to her deceased husband’s second cousin would clearly be for inheritance purposes… for both of them.

The rhythm and pacing of a marriage of convenience turns out to be completely different (surprise! LOL) to a “regular” romance. While I decided to have the couple engaged by the 25% mark and married by 50%, that left half a novel for the critical issues to threaten their shaky commitment. Figuring out the premise and the additional pivot points took some time.

I really enjoyed writing this novel! But I’m also not sure I’m eager to choose this trope again. It’s a tough one. The Cowboy’s Convenient Marriage has been vetted by half a dozen beta readers and is currently with my editor. It will release sometime in June, exact date to be determined, but you can pre-order it here. 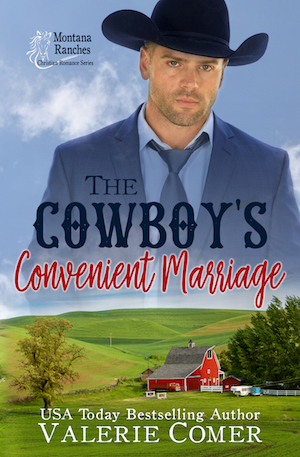 When Spencer Haviland receives registered mail from his great-uncle’s attorney, he figures he’ll sell his upcoming inheritance after the old man dies. After all, he’s anything but a cowboy. But when Spencer’s life suddenly unravels, he retreats to the rundown Montana ranch only to discover his cousin’s widow and child firmly entrenched.

The Rocking H is the most secure home Carmen Haviland has ever known until Spencer arrives, claiming to be Great-Uncle Howard’s heir. But with the attorney’s revelation that his client is considering bestowing the ranch to charity instead, Carmen reluctantly agrees to Spencer’s rash plan for the sake of her daughter.

Will a marriage of convenience offer them both what they seek, or will their vows become anything but convenient?

QUESTION: What’s your favorite contemporary Christian marriage-of-convenience you’ve ever read? What did you especially like about it?