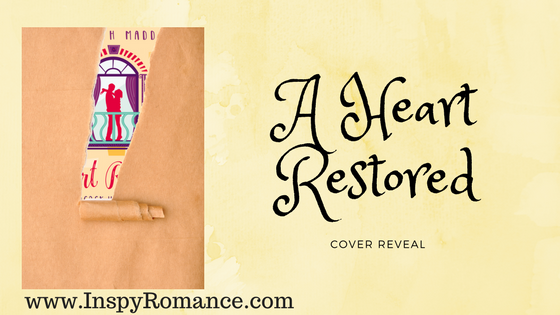 Last spring, I was thrilled to be part of the Love at First Laugh box set. Several of our other InspyRomance authors were also included in the set, along with some delightful authors who don’t blog regularly with us. For my addition to the box, I started a new series: Peacock Hill Romance.

Love at First Laugh was disbanded at the end of October, and so the novella that kicks off the Peacock Hill Romance series, A Heart Restored, is getting ready to be released on its own.

When I first put the novella in the box, I spent more time than is reasonable on the cover. (Generally for box sets, every novel or novella inside has its own cover. Raise your hand if you actually notice that. Yeah, me either.) I just couldn’t get something that I loved. Finally, after a lot of playing and grumbling as we inched closer and closer to the deadline, I settled on something that was “good enough” and called it a day.

Not too long after that, I got invited to another box set. This set, Cherish, has full-length novels in it. It seemed like Peacock Hill Romance book two would be the perfect thing to include. And so I dug out the cover for A Heart Restored and, after a little more grumbling, set about making a cover that went along with it in style and theme. But I liked the cover for A Heart Reclaimed even less than I liked A Heart Restored.

Then I forgot all about those two covers and moved on to other things.

Except…I did know I’d want to release them myself once the boxes were over. Which meant I really, REALLY, needed to come up with covers that I was going to be happy with. And so I did what I’ve been thinking I should do for the last couple of books: I hired a cover designer.

Can I just say not having to actually DO the cover design was so relaxing and delightful? Wow. I may well never go back to trying to do them myself.

And so I’ve been sitting on these covers for a few months. Now that Love at First Laugh is leaving us, I’m excited to get A Heart Restored out there into the world (and into your hands, if you haven’t already read it!)

Before we get to the cover, let’s find out what the book’s about, shall we?

She renovates old houses. Can he restore her heart?

Deidre McIntyre didn’t exactly purchase the gorgeous old home in the Shenandoah Mountains on a whim. The building had seen better days, but she had the skills—and the time—to fix it up. And maybe it would provide the fresh start she was looking for.

Local handyman Jeremiah Crawford has a soft spot for Peacock Hill. When someone from out of town purchases it, he swings by to offer to help fix it up…and investigate the new owner’s plans for the property. The pixie-like Deidre isn’t at all what he expects, but he’s happy to hang around and enjoy the view.

When Deidre’s ex-boyfriend, a popular TV house flipper, shows up demanding a piece of the action, Jeremiah must decide if Deidre—and Peacock Hill—are worth fighting for. Falling in love wasn’t on the blueprints, but it might just be worth the change in plans.

Now, after all the build up, I’m excited to share the cover for A Heart Restored with you! 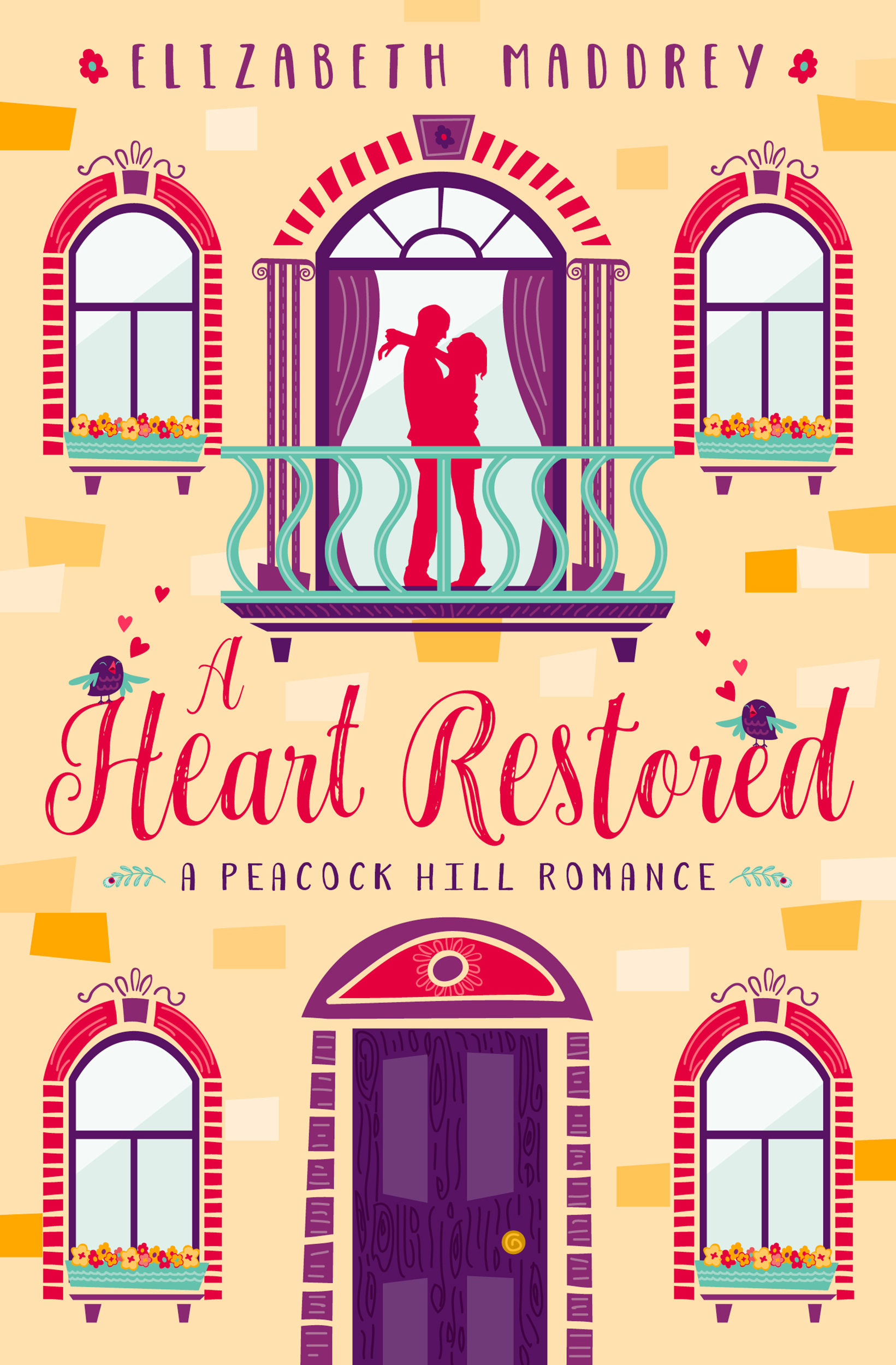 I love this cover so much! I think it goes with the story so much better than what I’d originally done. I can’t wait to show you the cover for book two, A Heart Reclaimed. But you have to wait a little bit for that.

You can pre-order A Heart Restored on Amazon, iBooks, Nook, and Kobo for just 99 cents for a limited time. It’ll release on January 9, 2018.

I’d love to know what you think of the new cover!