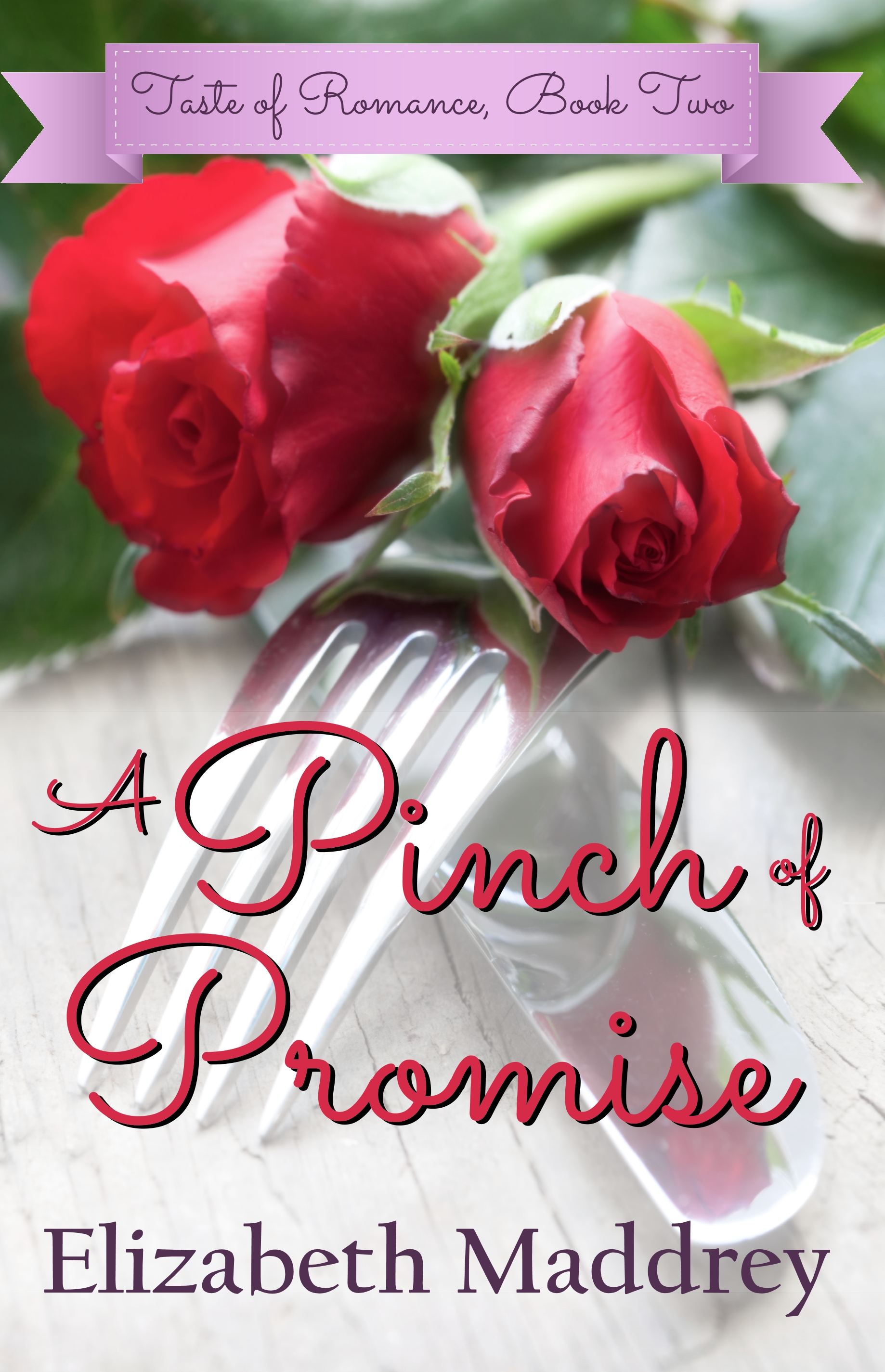 He never forgot his first love.

In the ten years since Ben Taylor last saw Marie, no other woman has measured up. After he meets Rebecca Fisher, the physical therapist rehabilitating his knee, Ben is convinced that she is the same woman he fell in love with so many years ago. She denies it at first, but his persistence causes her to admit the truth. Right before she pushes him away.

To escape a painful negative image created by her father, Rebecca Fischer has constructed an identity completely separate from her past. Seeing Ben, her long lost love, threatens to shatter her intricate illusions. As Ben digs to uncover the truth of who she is, Rebecca must decide if she will trust any man with her wounded heart.

But even if Ben can convince her to admit the truth, how will he be able to trust her love?

My writing life has been a little topsy turvy for the last six months or so. When I first proposed my current series, the small press with whom I’ve published all my previous books was excited. So I set about writing A Splash of Substance and, when it was finished, sent it in. And for various reasons, shortly found that they were no longer interested in publishing it. I’ll admit, I wasn’t happy. I cast about my options, trying to figure out what I should do. Should I find another publisher? Should I publish it myself? Should I just pitch the whole idea of being a writer and go back to writing books and storing them on my hard drive for my own personal enjoyment only? Well, I quickly discarded the third option. And the first wasn’t slow to follow. And so, with a deep breath, I jumped into the indie pool completely. I’d self-published Kinsale Kisses previously, so it wasn’t as if I didn’t know what I was doing (well, in so far as we ever really know what we’re doing) but it still wasn’t completely how I’d imagined my writing going.

Some of that sense of being unsure of whether or not I was doing the right thing sapped my motivation. It’s a challenge to keep putting words on paper when you’re not sure that you’re serving any purpose. Now, I’ll caveat here, I’m not convinced it’s ok for a writer to say something like that. Most of what I see other authors talking about is how awesome their lives are and I do understand the idea behind putting your best foot forward, wearing the happy face, and so for and so on. But I’ve also never been particularly good at that. So I hope you’ll bear with me. The point is…I struggled. A lot. Consequently, it’s been a race to the finish line for A Pinch of Promise, which I’d promised just enough people would be out “in June” that I didn’t feel I could easily push it back without feeling like I’d let people down, myself included.

I have a special pre-order price of just $0.99 running until it releases on  June 9th. You can pre-order for Kindle here.

Now, since I struggled, you might think it’s odd that I hope you’re excited. But let me be the first to say that, now that’s it done? I’m so excited about A Pinch of Promise! I fell in love with Ben and Rebecca as I wrote about them and I hope and pray that you’ll feel the same.