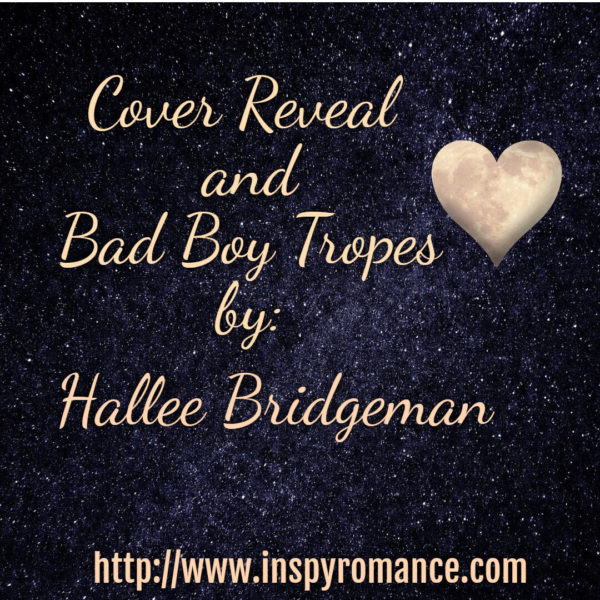 I’m so excited to do my first cover reveal on Inspy Romance! The cover’s not been a secret because it’s on my bookmarks for the series, but I’ve not done anything at all to promote it. Here is the cover to my upcoming release of Alexandra’s Appeal, Book 3 in the Dixon Brothers series: 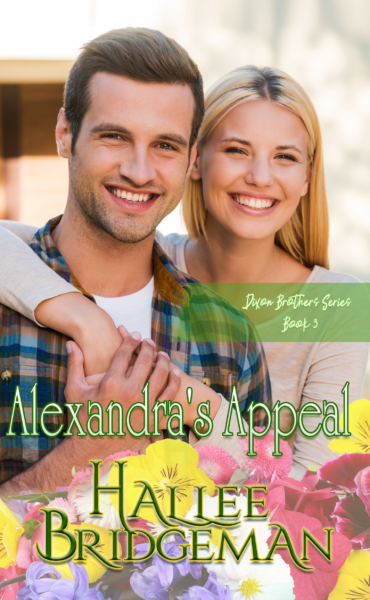 The Dixon Brothers series has been a very fun series to write because the brothers are identical triplets. At first, going into it, I worried that I would end up with three of the same characters, because they look alike and were raised in the same environment. However, I’ve been so pleased with the characters that have emerged.

This book is about Jon – the bad boy, prodigal son of the group. He is broken from something he witnessed overseas, and spends his time in the first book (Valerie’s Verdict) angry, sullen, and often drinking.  This book opens much the same way, but after a really bad decision that affected not just him, he realizes how far off of the path of righteousness he’s come. Resetting and getting back on track is a very intentional, and purposeful move.

Jon falls very quickly in love with Alex’s zest for life and her perspective of the the world around her. He steps off of his path to be with her. When forces move against them and rip them apart, he wants to believe God will bring them back together, but it might take a miracle.

In a way, it’s been hard to write that because my heart aches for the reasons his does. I want to go back in and erase the pain (like, literally, by the delete key – lol) and make him feel happy and loved again. But the reward is in the journey, and his journey is a good one.

Bad boys finding love and peace tropes and my personal favorite to read. What about you? One commenter will receive autographed copies of books 1 AND 2 in the Dixon Brothers Series! The giveaway will end Thursday, February 27, 2020, at 11:59 PM EST. International entries are more than welcome.