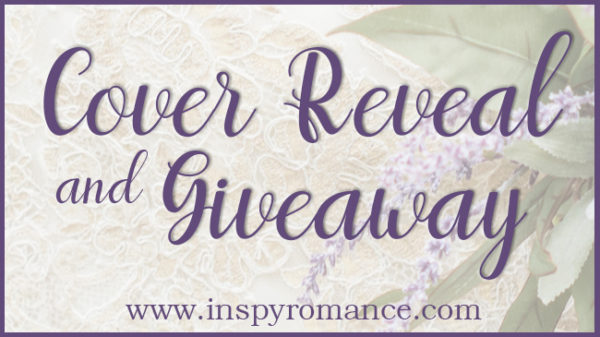 I don’t know about you all, but there’s just something about a shiny new book cover that makes me smile. I especially love how the cover for Marrying Raven, the second book in the Brides of Clearwater series, came out. This cover was fun because I worked with a friend of mine, who is a talented photographer, to find the photo that fits Raven perfectly. Many thanks to Jennifer with Jennifer Pitts Photography and the gorgeous bride!

Without further ado, let me present you with Marrying Raven (Clearwater Brides: Book 2): 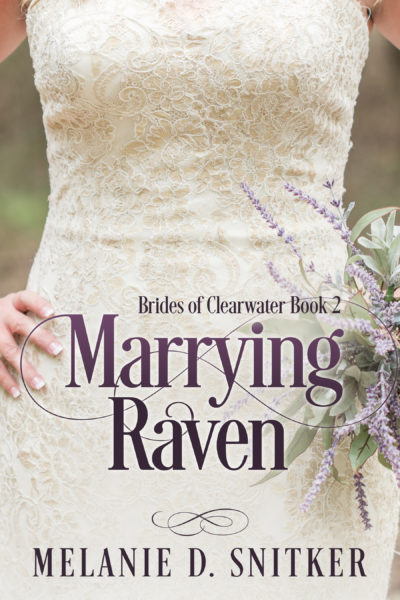 I’d like to give away a digital copy of the first book in the series, Marrying Mandy. For your chance, comment below and let me know what your favorite flower is. I’ll keep this giveaway open through March 12th, and then a random winner will be contacted by e-mail on the 13th. Good luck! 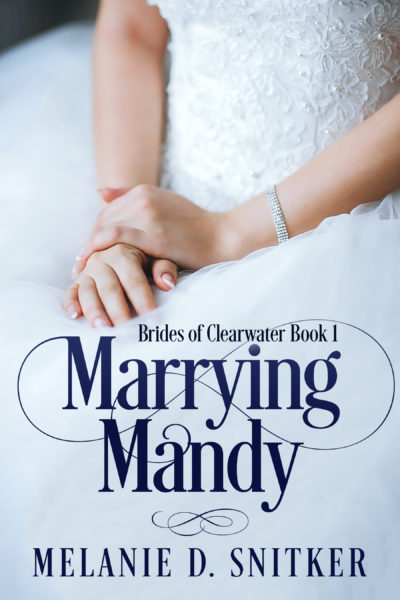 Marrying Mandy is on Amazon