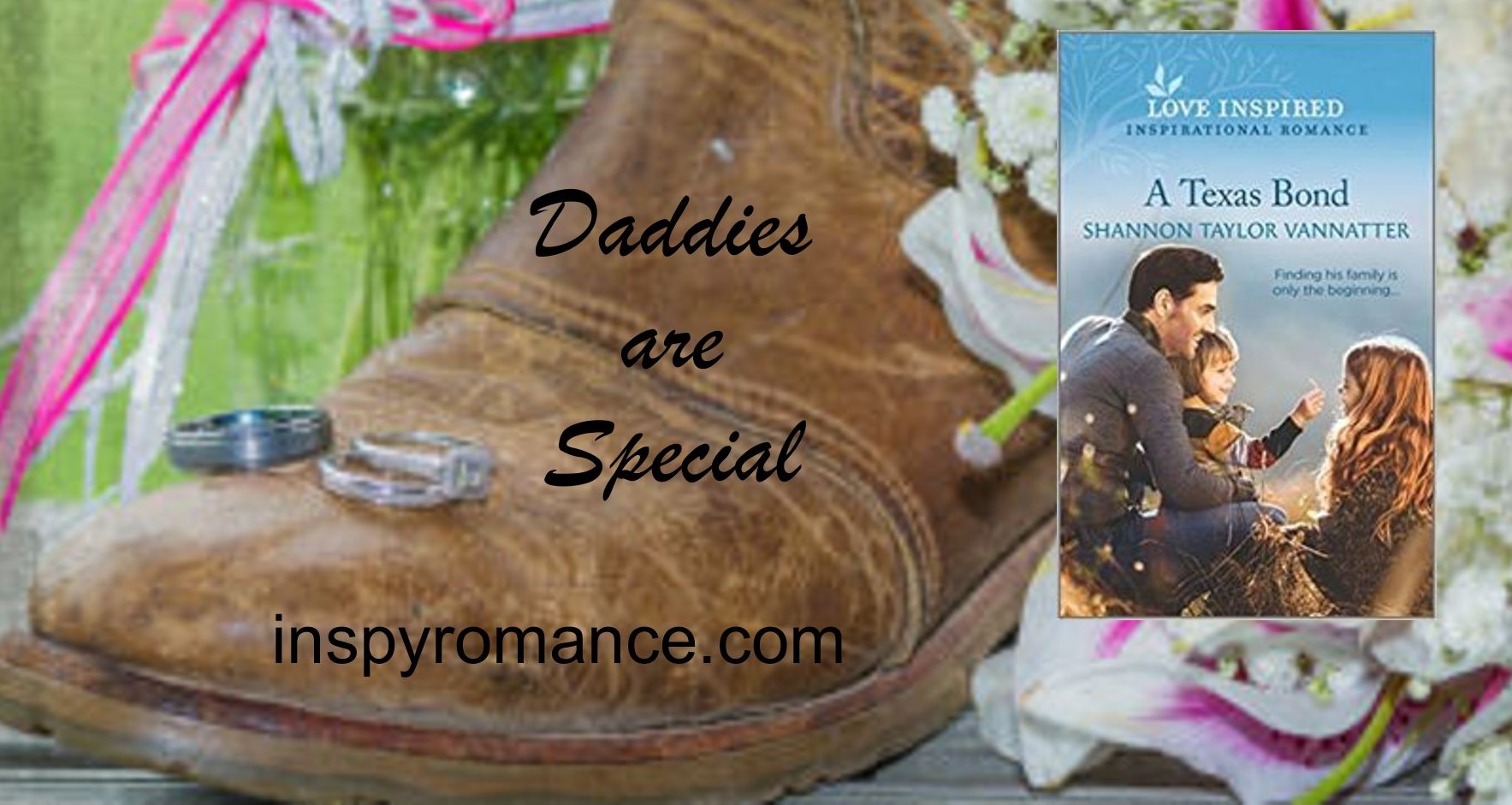 In 2007, I received word that I’d finaled in the Touched By Love writing contest and the winners would be announced at the Faith, Hope, & Love Conference in Dallas in July. I’d already paid and planned to attend the American Christian Fiction Writers Conference in September, also in Dallas that year. My husband didn’t have any extra time off to go and we didn’t want to spend the extra money.

When my parents learned about the contest, they decided to take me there and make a mini-vacation out of our trip, and fund the entire thing. In awe, I made the arrangements. The conference hotel was already full, but I found another with available rooms. Very expensive rooms, even with my special writers’ rate. Mama and Daddy approved, despite the cost. We talked about trips to the zoo and visiting Charlie Pride’s house, Daddy’s favorite singer.

Two weeks before our trip, Mama’s coworker had to take a medical leave. Which meant, Mama couldn’t go. Without her, and saddled with entertaining my active five year-old, I knew Daddy wouldn’t have as much fun.

I offered him an out. We didn’t have to go. It was early enough I could get the registration fee back and cancel the hotel. But, Daddy wouldn’t hear of it. 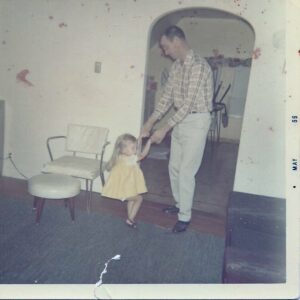 The day before the conference, Daddy, my son, and I set out for Dallas. Daddy drove most of the way. With one weakened and one surgically improved knee, we stopped often, so he could stretch. He refused to let me pay for gas, food, or even snacks.

Seven hours later, we arrived. The hotel was huge. Unwilling to make another trek, we piled high with luggage. Even my son was loaded down. We walked miles through the spiral parking deck, then crossed the busy highway to get to the entrance.

At the service desk, I learned our room was way on the other end. After checking in, I just knew Daddy’s knee would play out, but he trudged on, burdened with the majority of the suitcases.
Anxious bellboys lined the plush carpet in the long corridor. “Do you need help?”

“No.” I didn’t want Daddy spending any more money. He’d already paid for everything else.
We finally made it to the room and unloaded. All we wanted to do was stay put, but Daddy thought we should find the other hotel before morning.

My poor son lagged behind. “When do we get to swim?”

We took the elevator back down and asked for directions.

“A train leaves every thirty minutes.” The clerk handed me a confusing map. “It will take you right to that hotel.”

We went outside, in search of the train, only to find at least a dozen. The map didn’t make sense to either one of us. With helpful advice from the locals, we found the right train and managed to buy a ticket. Daddy’s bad knee continued to hold up.

“When can we swim?” My son asked, at least a dozen more times, on the way back to our room. Looking at our train tickets, I noticed it said they expired at midnight. In the morning, we would repeat the entire process.

Getting late by now, my son swam in the tub, then I took a shower. When I came out of the bathroom, Daddy was splayed on the other bed, still in his traveling clothes, already snoring.
The next morning, he wouldn’t hear of me walking the streets of Dallas, or riding a train alone. He and my son got up early with me, bought more tickets, rode the train, made sure I wound up at the right hotel, then headed back to our hotel and the pool. 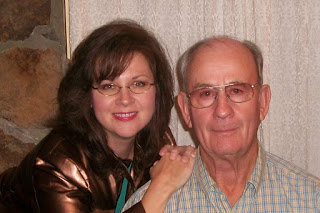 All day, I bragged to other attendees about my dad bringing me and entertaining my son. Numerous awwws resulted.

After the conference, I called Daddy. He and my son met me at the train station.

“I won second place.” My voice quivered with excitement.

“Second place. That’s great.” Daddy’s hair stood on end, waving in the wind. He and my son looked like prunes.

“Did y’all stay in the pool all day?”

“Most of it.” Daddy remained unperturbed.

All the way home, each time we stopped to get gas or stretch, he bragged on me. “This is my daughter. She’s a writer. She won second place in a big contest.”

“And this is my Daddy,” I said. “He drove me from Arkansas, so I could get my award.”

Back in the car, we discussed where to stop for supper. During the whole trip, he’d pointed out every IHOP he saw, then pulled in at the cheaper fast food places.

We did, but he grabbed the ticket.

I mentioned that I’d come prepared to win third and be happy with that. Second was even better. 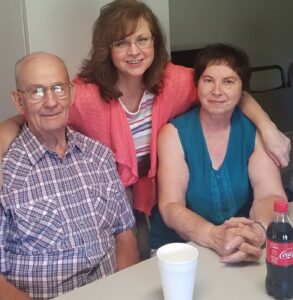 “So, you knew you’d won something when you came?”

“Remember, I told you, they called and said I finaled, but I didn’t learn what place until today.”

“That was this conference?”

It was then I realized he had my conferences mixed up. He drove me all the way to Dallas and funded the entire trip, without realizing I’d won a thing, so I could be there just in case.

No, it’s not Father’s Day yet. But since Daddy had some pretty invasive heart surgery lately, my mind has been on my parents. He’s fine now, but it was kind of scary there for a while, when they had to go back in to stop some bleeding and then his Afib went into orbit. He was in the hospital for fifteen days. He told everyone I was his daughter, but he wasn’t at himself enough to tell them I was a writer. Or maybe after eighteen books, he’s used to it now. Whatever the case, he’s home now, my mom is waiting on him as much as he’ll let her, and he’s gaining strength and healing.

Most of my characters have a strong family unit, thanks to my charmed childhood and parents who still love each other after 57 years. The few characters I’ve written who have a difficult relationship with their parents has been a stretch for me, since I have no experience in the area. I’m blessed and grateful. Almost all of my heroines call their fathers, Daddy. Just like I do. Including Stacia from my latest release,  A Texas Bond.

What’s the sweetest thing a family member or friend ever did for you? Answer & get in the drawing for a print copy of A Texas Bond. Deadline: June 5th. I will be on the road when this posts, but I’ll check for comments and answer in the evening.