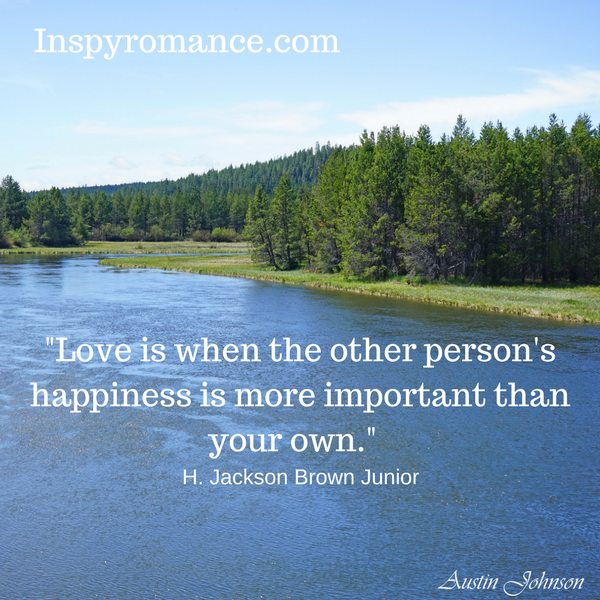 I’m so excited to be with you today! I noticed that I’m not on the blogging schedule next month, so I decided to take this opportunity to tell  you about Designing Love.

Designing Love releases April 1st and is the final book in my Sunriver Dreams series. I had such a fun time writing a series set in one of my favorite vacation spots. The picture above of the Deschutes River was taken in Sunriver last May by my son. We went over on Mother’s day, and he took a lot of photographs for me since I have a book series set there. 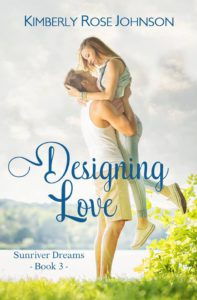 Someone is framing Sierra. Can Spencer Preston discover the true criminal before he loses her?

Sierra Robbins, single mother and interior design assistant, wants to provide a stable home for her teenage son and become a successful interior designer. She’s well on her way to both goals when she agrees to house sit a home in Sunriver, Oregon. It couldn’t be more perfect. She’ll be close to her job at Belafonte Designs while living rent-free. But things don’t go as expected beginning on day one when a police officer responds to the alarm they set off at the house. Was that alarm a sign of trouble to come?

Spencer Preston, lives for his job as a police officer in Sunriver, but when he responds to a house alarm and finds Sierra and her son there everything changes. Suddenly he finds himself torn between the upholding the law and protecting the woman he believes is innocent.

Since chapter one is printed at the end of A Christmas Homecoming I thought I’d give you something new. :) Here’s a little teaser from the middle of the book. This story has more mystery and suspense than the other two books in the series.

Friday morning Spencer typed up a proposal for the mentor program to give to the captain. Now that he had Mark and Sierra on board, he felt comfortable trying to make it official. A couple of firefighters at the station next door were interested, as well. Who would have thought a silent alarm call would have led to this?

His phone rang. “Spencer speaking.”
“Hi. It’s Sierra. There’s been another incident.”
“Are you filing an official police report?”
“Yes. Bailey is onboard. It happened at the project she’s working on. The owners are beside themselves, and if they haven’t called the police already, they will soon.”
“Are you sure this has anything to do with Belafonte Design?” It sounded like it might be a random act.
“Yes. Whoever did it spray painted a message on the homeowners’ living room wall, and it was directed at us.”
He grabbed a pen and pulled out his notepad. “This changes things.” He wrote down the address. “Okay. I’m not working today, but I’ll check into this. Thanks for the call.”
“Sure. Will you keep me in the loop?” Her voice sounded weary and scared at the same time.

I hope you enjoyed this pre-view of Designing Love. It is currently available at a pre-order discount.Amazon: http://amzn.to/2iZUAqG

I would love it if you would subscribe to my newsletter. You may do so at http://kimberlyrjohnson.com/

Let’s talk about inspirational romance. What draws you to it? Why do you read it?