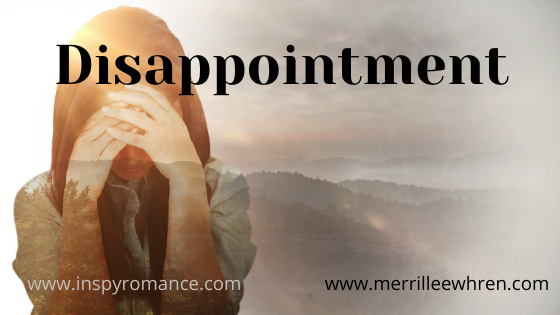 During this time of the world-wide pandemic, I’ve tried to look on the positive side of things, but I think it’s okay to acknowledge that this virus has brought disappointment to many. The true tragedy is losing a loved one to the virus, but others are hurting in many different ways. We don’t get to see our loved ones. Weddings, graduations, parties, sporting events, concerts, and trips have been cancelled.

I can speak to the cancelled trip. On this date, I would have been visiting my daughter and her family in New Jersey and hugging my granddaughters and playing silly games with them. A few days later our friends from Ohio would have joined us, and the four of us would have winged our way across the Atlantic to London and then on to Nice, France. We were going to tour southern France, then go into northern Italy to Milan and the Como Lake region. 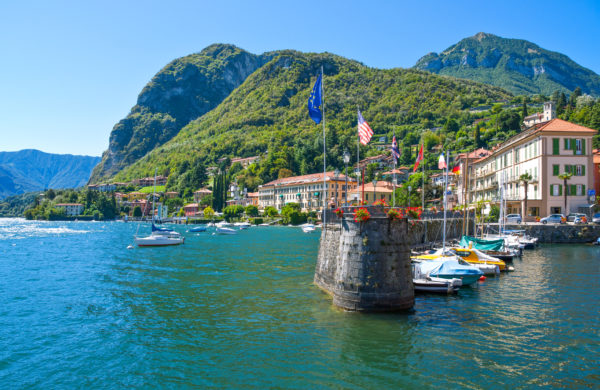 Menaggio, Italy -The harbor on the Como lake

I would like to have taken my own photo of Lake Como rather than using one someone else has taken. Maybe next year, but maybe not. We also have a cruise starting out of Capetown, South Africa, in December. Those plans are uncertain.

There are other things in life that disappoint. I believe that’s what we authors use in our stories. Somewhere along the way our characters have been disappointed, many times with love, but other times with the people around them. Currently, the first book in my Front Porch Promises series, A Match to Call Ours, is on sale for 99 cents. In this story, the heroine, Brittany, is disappointed in love. As the story opens she has just broken up with her long-time boyfriend and certainly isn’t looking for love. The hero, Parker, has been disappointed by love as well, but his disappointment runs deeper because the people he thought were his friends turned away from him when he was accused of something he didn’t do. 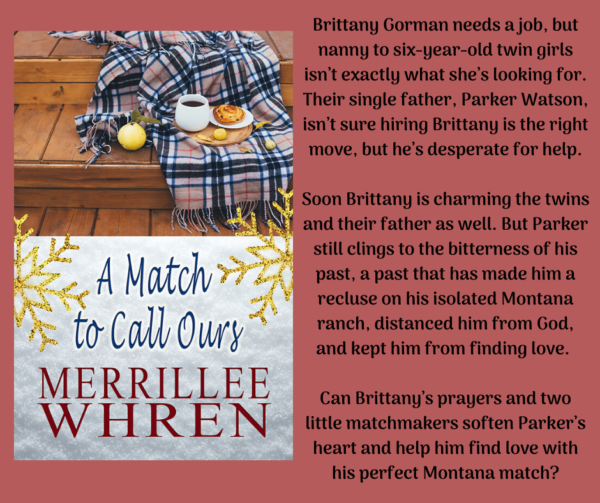 Brittany tries to help him heal, but in the end, God is the one who heals. God gives us hope. I love this scripture from Romans that talks about the hope we have in God and how it does not disappoint.

Therefore, since we are justified by faith, we have peace with God through our Lord Jesus Christ, through whom we have obtained access to this grace in which we stand; and we boast in our hope of sharing the glory of God. And not only that, but we also boast in our sufferings, knowing that suffering produces endurance, and endurance produces character, and character produces hope, and hope does not disappoint us, because God’s love has been poured into our hearts through the Holy Spirit that has been given to us. Romans 5:1-5 NRSV

How has God turned your disappointment into hope?