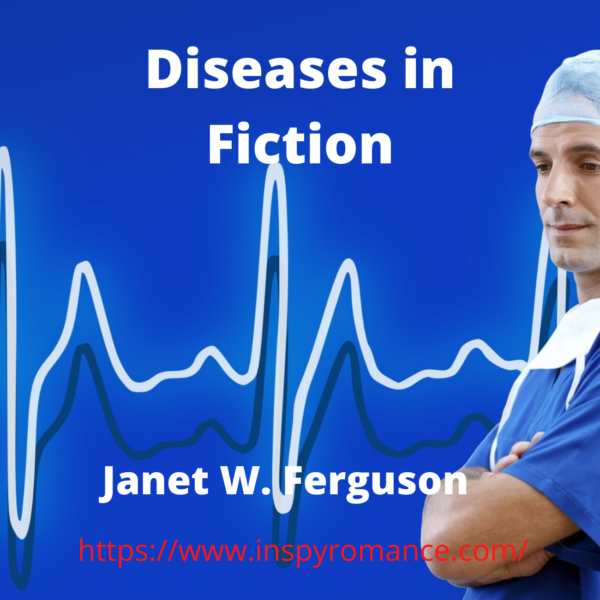 Bad things happen in life. Fictional stories would be pretty boring if nothing bad ever happened there too. I like fiction that leaves me with a good feeling at the end, though. So, in my stories, people have accidents or injuries or fires or hurricanes—you name it—that affect their lives. Some of the characters also end up with an illness or disease. But all in all, the characters learn through their trials, like I aspire to do.

Giving my characters these issues requires a great deal of research. My father and nephew were cancer survivors, thankfully. But I lost my grandmother and another dear friend to ovarian cancer, and I have lost friend to breast cancer. I’ve been acquainted with someone who lost their battle with pancreatic cancer. I used the back story of losing a primary care-giving grandmother to pancreatic cancer in my heroine’s life in Leaving Oxford. That loss profoundly damaged Sarah Beth’s faith, but eventually she comes around. In my novel Magnolia Storms, my heroine, Maggie, lost her mother to cancer after losing her father in Hurricane Katrina. She grapples with God not answering prayers the way she wants Him to answer.

In Going Up South, a secondary character has a mystery illness which turns out to be lupus. This was modeled somewhat after my own struggle with what was determined to be a connective tissue disease which was like a “mild case of lupus.” It was not mild to me!

I’ve had characters who’ve dealt with sports concussions, a serious infection after knee replacement, Alzheimer’s (my mom had), and terrible anxiety (I suffer from), as well.

In Star Rising, the hero’s mother had severe rheumatoid arthritis that caused some heart issues. His father had died from complications of the flu and strep. I actually knew a case of this happening.

I need more diseases for future books. My question to you is what disease do you think would be interesting for back story or main story? If you chose one, do you know a good place to find resources for research about the disease?