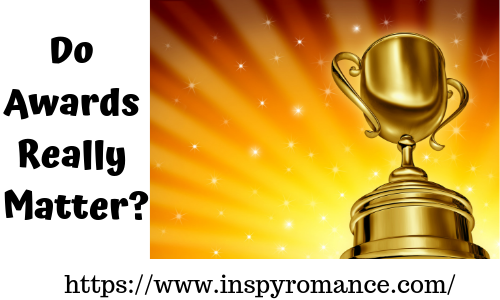 Do readers care if an author has won an award?

A writer friend of mine recently contacted me, asking if I’d entered my book for the Rita Award. The Rita is an award presented by Romance Writers of America (RWA). The award is given to romance novels in various categories. The Rita is presented during the RWA annual National Conference during the summer and authors are really excited when they final and when they win.

There are also several RWA chapters that sponsor contests for published authors. Some of these chapter awards have gained quite an impressive reputation and authors are pleased when they win.

I’ll admit that I’ve entered several writers’ contests. I’ve never final-ed and I’ve never won, but, I wasn’t bummed out about it. When my author friend asked me about entering this year, she’d wondered if a final or a win would help with book sales. Her question had me wondering – I couldn’t answer her, because I really didn’t know!

I’ve judged several contests over the years. I’ve read some AMAZING books that final-ed and/or won for these contests. But, the amazing books that I’d read, from what I can recall, were already pretty popular among readers. I’ve also discovered some new authors when I judged.

So, I wondered if readers really care if an author has won an award. Are most readers even aware of the Rita or the Carol award, or any other award? I’ve never really asked readers about this, which prompted me to ask this question on this blog post.

I’m thinking that a lot of readers find out about great books by word of mouth and online recommendations. I believe most just want a good story and are unaware of the awards, but, I’m not really sure about this. Just speculating.

So, readers, are you impressed when an author wins an award? If so, which awards impress you? 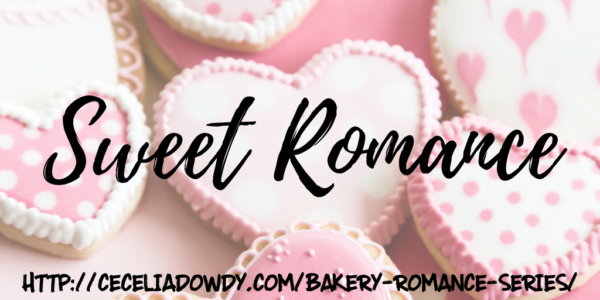