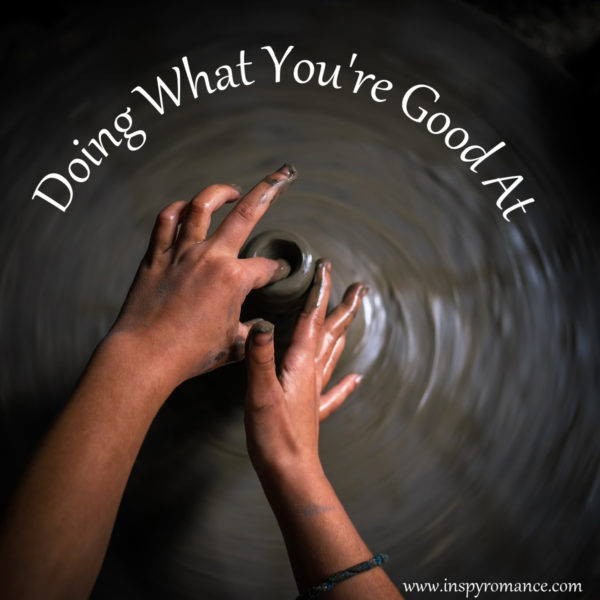 We all have things we can do well and other things that we struggle to do. I can do a few things okay. I’m better than most at some, but then there are others that I don’t do well at all.

And yet, we are just as we are supposed to be. The way God made us. Maybe we are more sin-filled than He would like (okay, we definitely are), but He knew before the beginning of time as we know it exactly who we would be and what decisions we would make. ALL of them. Nothing surprises Him.

We are each unique. Some of us are good under pressure, others not so much.

I seem to be at my calmest when under pressure. Of course, after everything is over, I fall all apart (not really, but I do have emotional let downs occasionally).

On the other hand, I can’t seem to grow green things very well. I’ve tried multiple times. Here are my latest victims: 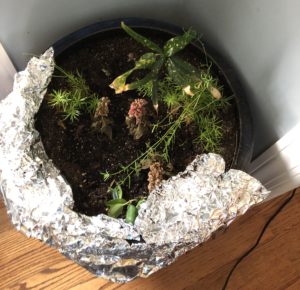 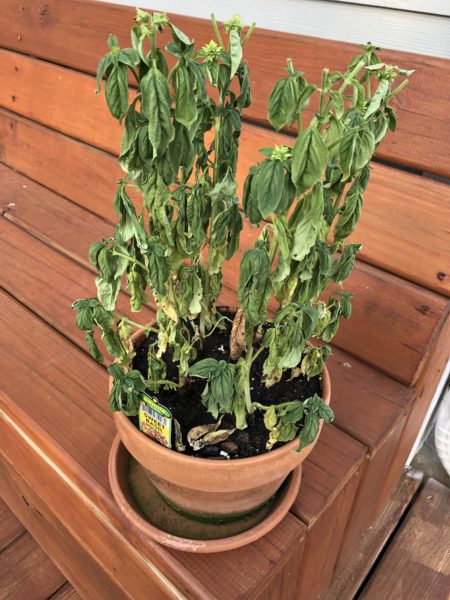 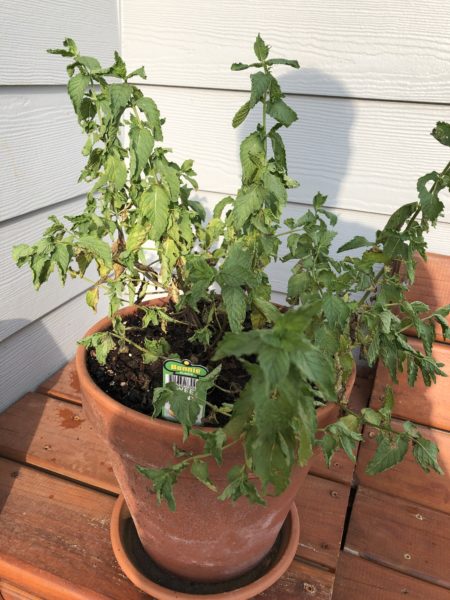 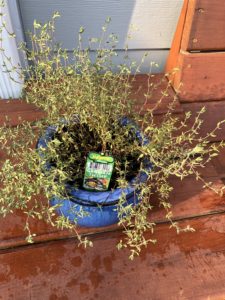 Various house plants: My cat is probably more to blame for their issues than I am. Thus the aluminum foil to discourage him from using the pot as a litter box.

Basil. It seems to be having the hardest time. Mostly because it’s been ultra hot lately, and I forget to water it. This pic is right after I plucked the flowers from the tops of the stalks.

Mint: It fares better than the basil, but it still looks a little worse for wear. :(

Thyme: Ditto the above.

I watered them all, and they perked up a bit, but I’m sure I will lose them soon. I don’t suppose I know how to care for them properly. *sigh*

I bought them to use for cooking, but I haven’t used either of them because they look so forlorn.

I killed an aloe plant earlier this year. Poor thing. 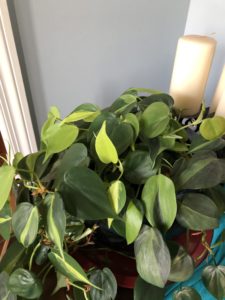 The only thing I seem to be able to keep alive is my philodendron.

It seems to take a beating and keeps on growing. It’s almost flourishing, though I’m not exactly sure why. I don’t do anything different with it than I do with the others.

Recently in our CRRG (Christian Romance Readers Gathering) FB page, Elizabeth Maddrey asked, “What is one thing you should know how to do by now but don’t?” I couldn’t think of a thing. Maybe I should have written, “Take care of plants.” LOL

And then some things I don’t know:

But there are some things I’m good at, like:

And I’m sure there are more, but y’all don’t care THAT much. haha

All that to say, we all have things that we’re good at. Sometimes it takes effort to ferret them out, but they are there. I think God expects us to use our “talents” for His glory. And just like my plants, we need to be fed and watered and take time to soak up the “son” in order to live healthy, productive lives.

Now it’s your turn, what are you good at doing? Be forewarned, I will probably use some of these in a future book minus your name. A writer’s gotta glean from every source possible. And you are a wonderful source. ;)